A case mod and auxiliary cooling system for my gaming computer based on scrap parts. 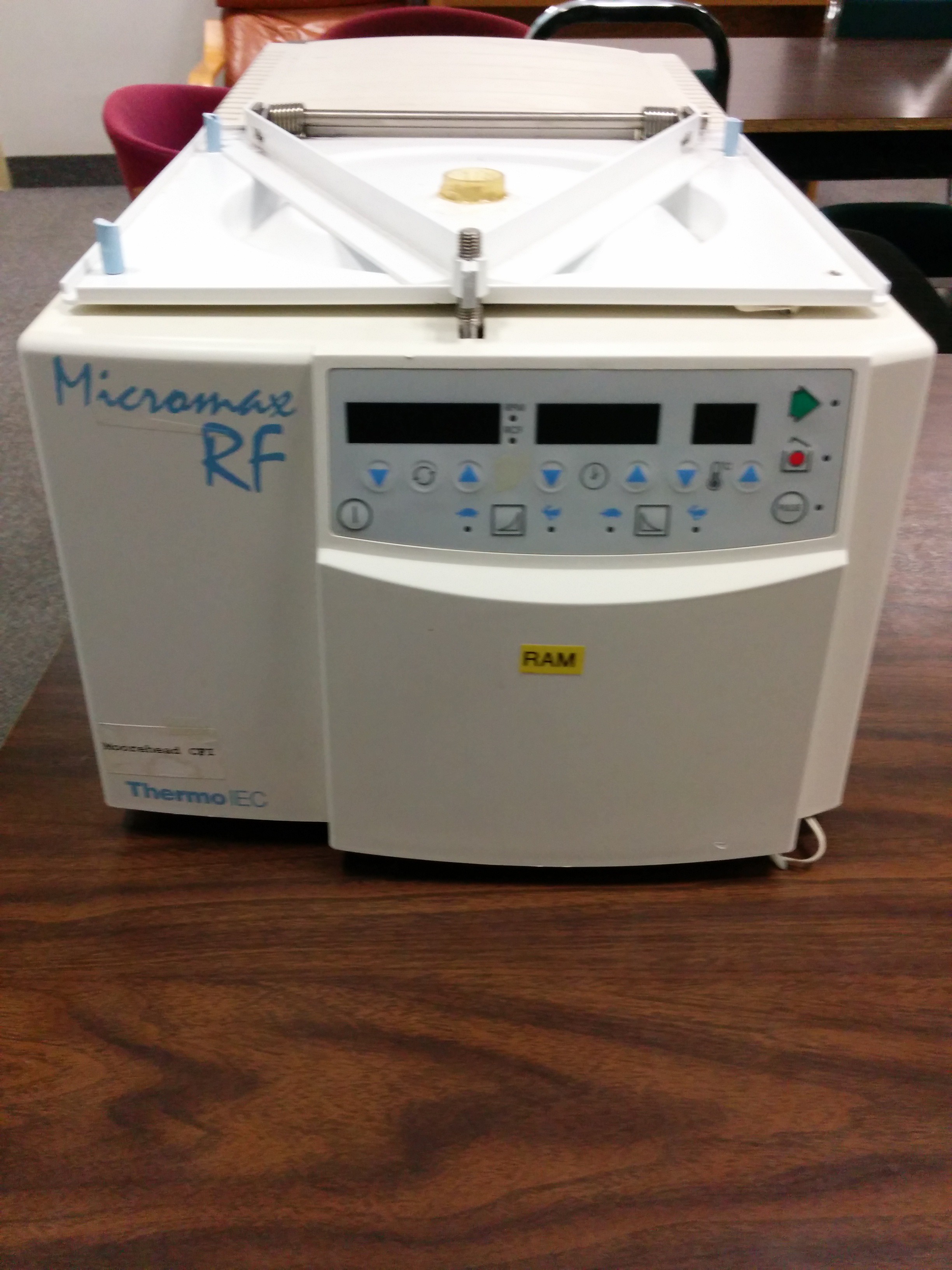 Occasionally, I find interesting bits of scientific apparatus on the junk pile - recently, a laboratory centrifuge turned up there, and I felt compelled to dismantle it (if nothing else, to see what was inside). After verifying that it didn't work, I cracked it open and found a large refrigeration apparatus, 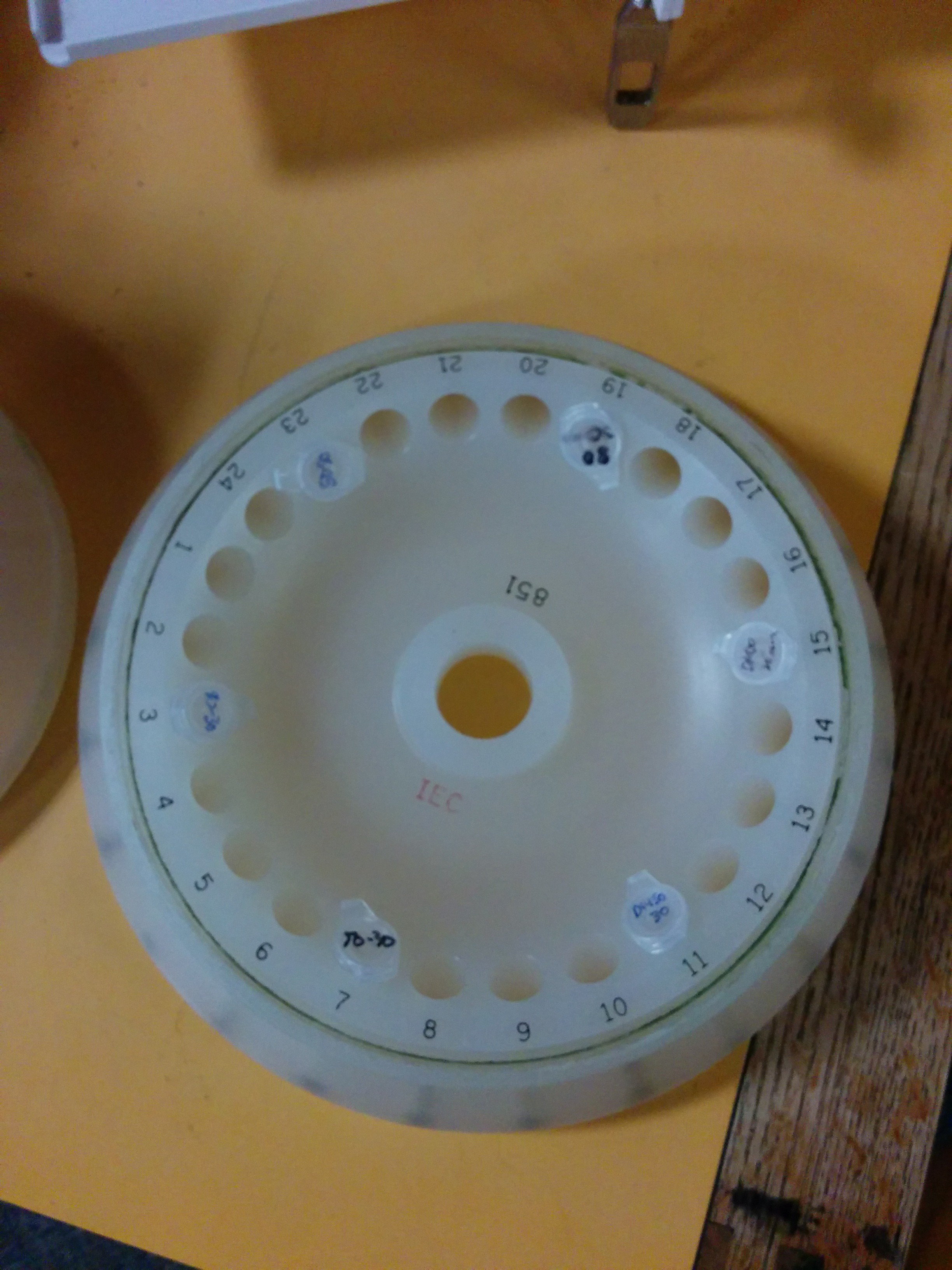 and, more alarmingly, some samples left in the chamber (which I delivered to the university's environmental health department to be disposed of properly). Taking the centrifuge apart actually took far longer than I expected, but eventually left me with a very large brushless motor (which powered the centrifuge element), a 240V relay, and a large and powerful case fan that runs on mains-voltage AC. I debated taking the refrigeration loop (or at least parts of it), but decided against it because I wasn't sure of whether it had been purged and didn't want to accidentally poison myself. 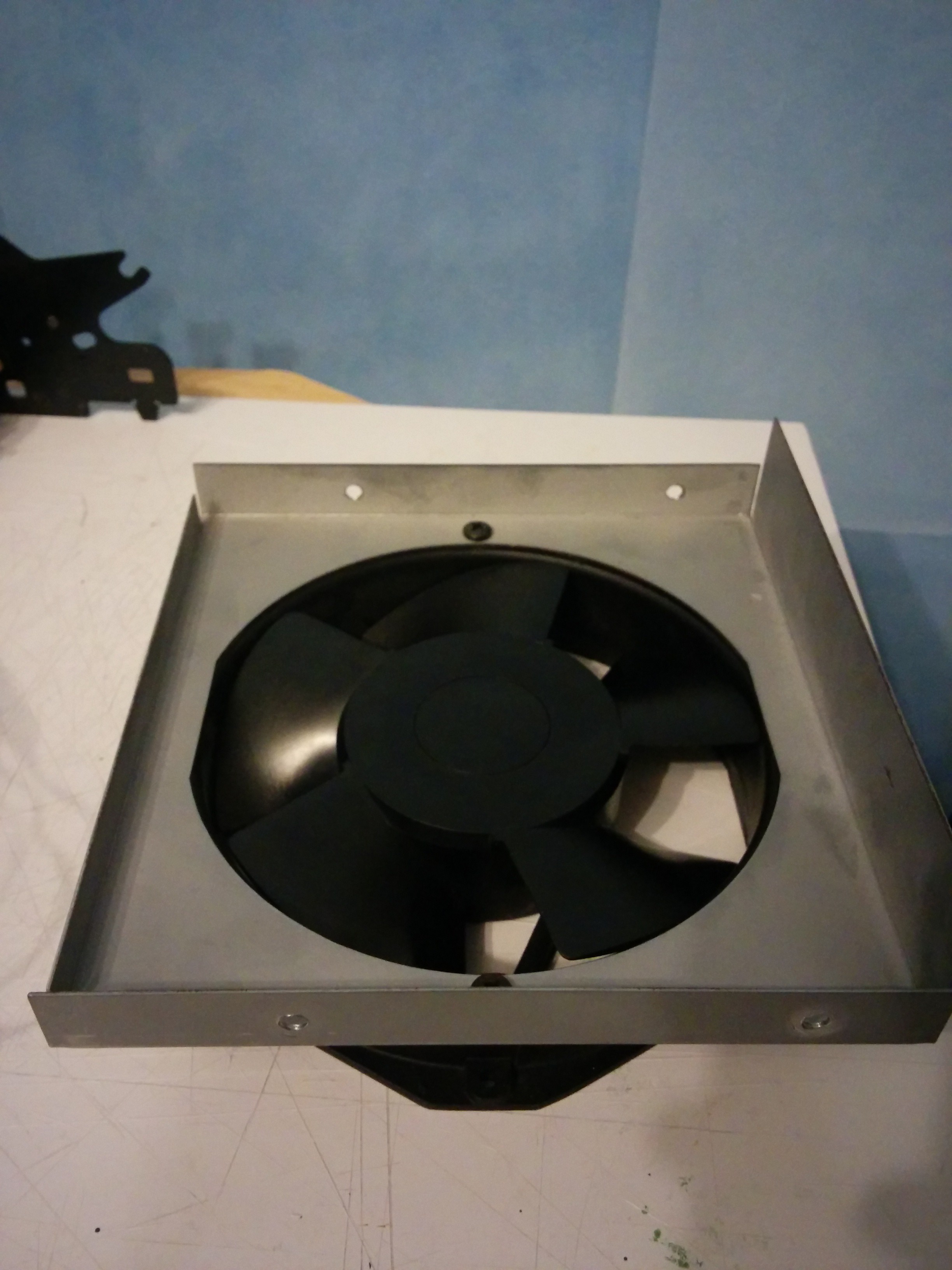 the fan gave me the idea for this project - my gaming machine often overheats during intense gaming sessions, and I've been meaning to upgrade the cooling system for quite some time. It's attached to this metal plate, which was originally mounted to the centrifuge's radiator unit. I kept the plate because I feel like it might be useful in mounting it to the case.