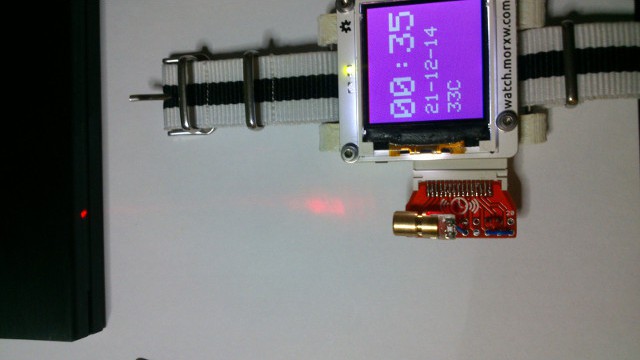 In this project we try to build a cheap AR module that you can use with your regular glasses.
Project Owner Contributor