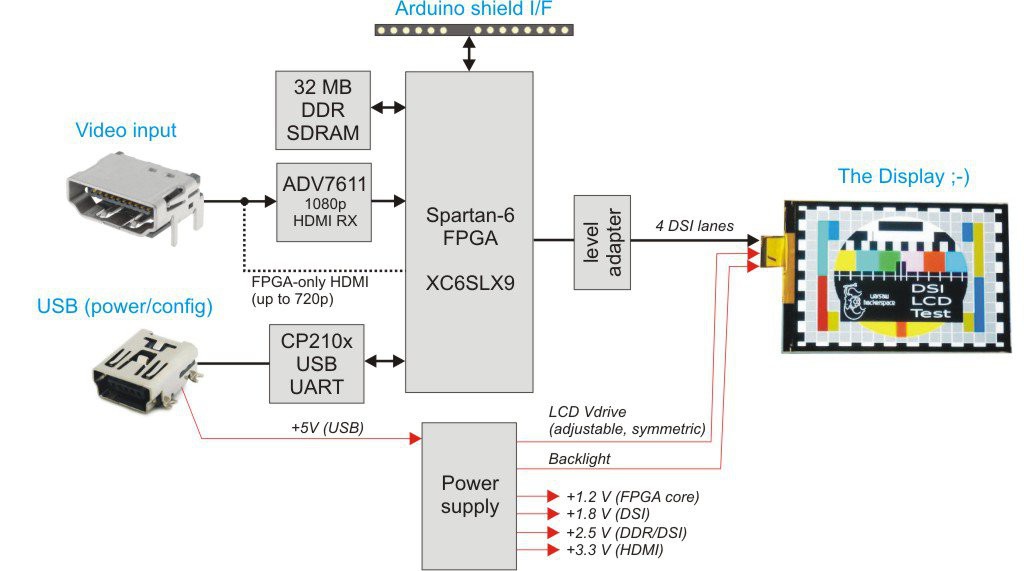 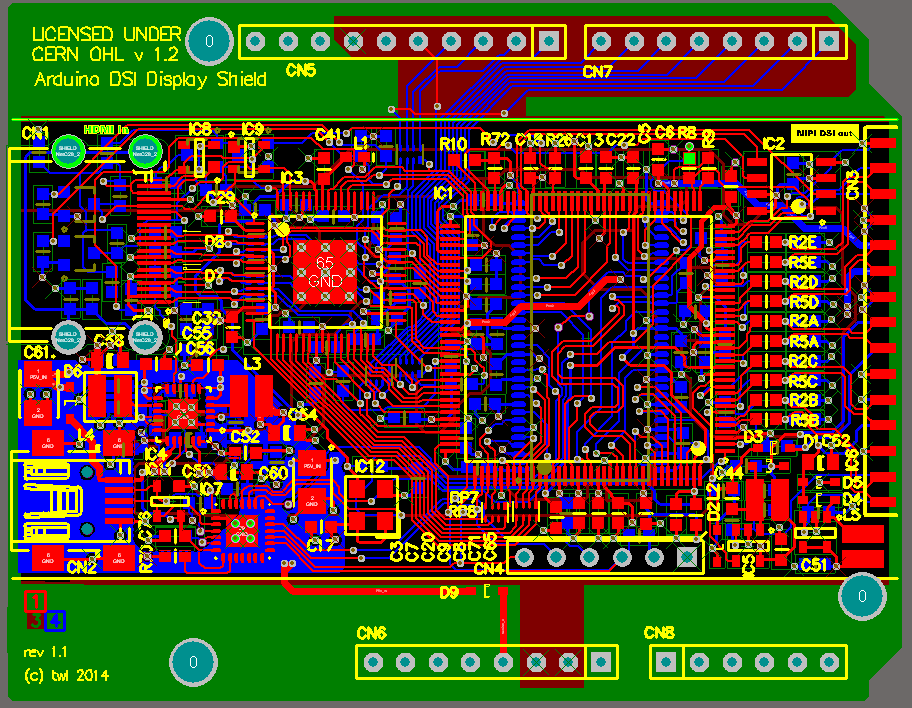 thank you,I'm very interested in this,and I come from China

Hi I have this:

but the conversion board is too big for my project. Your board work with that rounded amoled display?

I always wanted a large, affordable E-Ink screen to play around with. This board talks to cheap E-Reader replacement screens with an ESP32.
Project Owner Contributor