It's been a while since I had an update on Neptune, but I have been making a ton of progress. I've been focusing on taking everything I learned from prototyping and previous boards and turning that into more effective designs.

Most of these changes are to solidify some of the older design philosophies (modularity, extensibility), and introduce some new ones. Instead of writing out each new board and system in one big post, I will push an update about a particular system every few days.

I want Neptune to be pretty compact, so my implementation of the core module has been updated to reflect that. 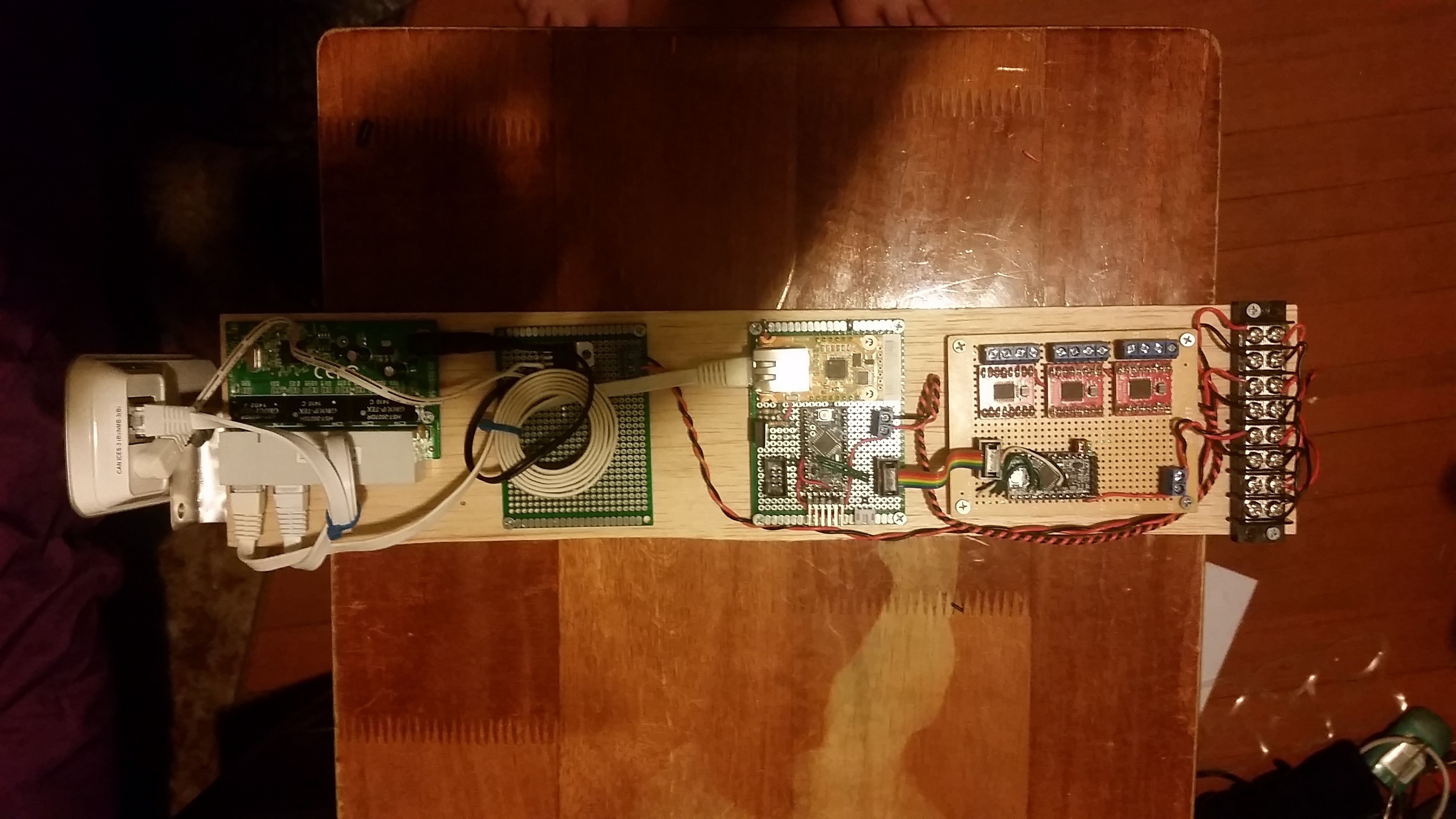 Pictured above is the old core module. It is a slab of balsa wood with all of the electronics screwed on top. It slots into the main 4" pvc tube, and a few waterproof connectors expose the motor, power and LED connections.

The problem with it is that it is very long(14"), not very stable, and has too many boards on it. Not all of those boards will be used in all configurations of Neptune. 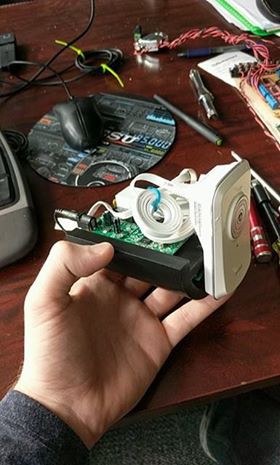 This is the new core module. It's got the bare minimum for a Neptune configuration, the Camera, the Ethernet switch, and the MCU board. It's about 6" long, allowing for a much more compact configuration. The only connections it needs to the outside are the ethernet line, system power, and data bus (6 wires). Its 3D printed to fit perfectly into a 4" PVC tube.

I plan to make the same sort of modules for the motor controllers, IO expanders, and Power management boards so that you could fit them all in a single 4" tube or split them up however you choose. I've already made some for the batteries that fit into 3" tubes.

For my first implementation I will be sticking with my standard 3 tubed vectored configuration, but instead of being about 26"x18"x12" I will try to pack it into a lightweight 12x12x12 cube. The central tube will have this core module, and each secondary tube will house a battery and LED system. The motor controllers, power distribution, and IO expander will be housed in a waterproof project box between the battery tubes.

For a second implementation I will try a single tube solution that looks more like a traditional submarine. The beauty of Neptune is that it makes it easy to do either.