Second Try on the Sensor

I finally found the motivation today to replace the distance sensor on µBob. That involved de-soldering the ESP-12 module, replacing the sensor, bending the legs just right, replacing the power switch with a smaller one, and re-soldering the ESP-12. I also made a small change in the software, to make it start walking immediately after being powered on -- this way I can show it off at various conferences and talks without having to connect to WiFi to issue the commands.

I also tested the new sensor (after moving the battery out of the way), but it seems that it's not working properly. The previous one was always high, this one is always low. Using a cellphone camera I can see that the light in the sensor is actually shining properly, so I suppose it's something wrong with my wiring -- either the connections are wrong, or the PCB that I etched has some gap or short. Either way, no sensors for this version of µBob. 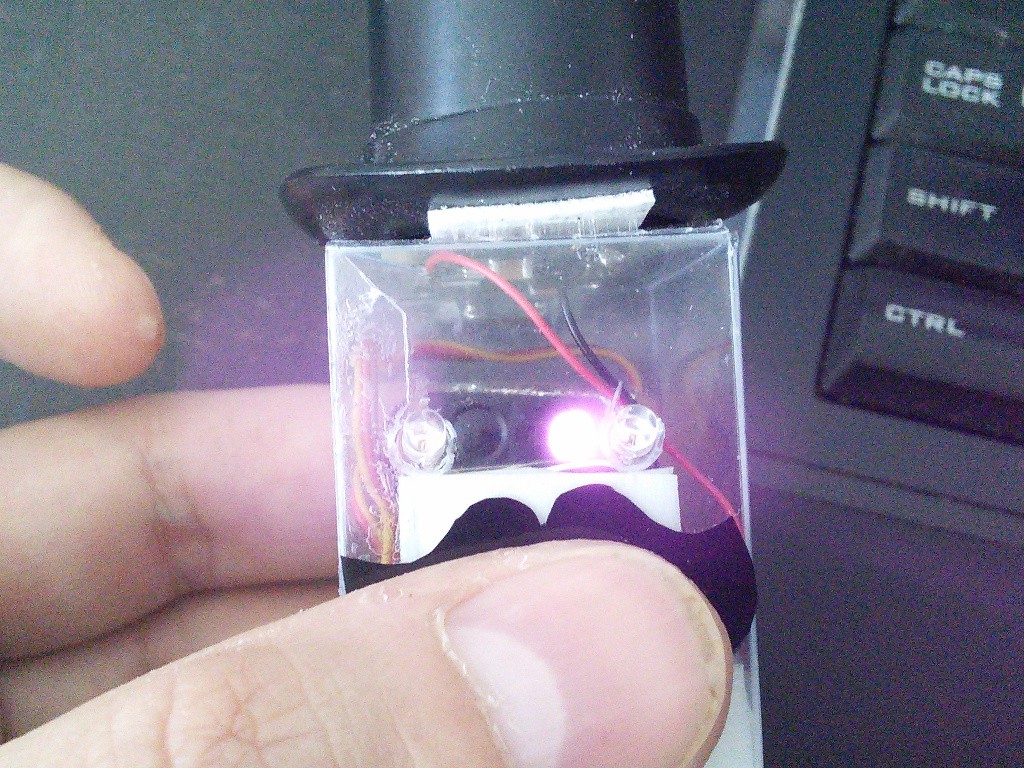 I other news, while Micropython for the ESP8266 is still very experimental and not suitable yet to control this robot, there is some very nice support for ESP8266 in the Arduino IDE now, and the have ported the Servo library. They claim it can support up to 12 servos with a single timer, and up to 24 with the second one used. Which makes me wonder how I would connect them all when the best module so far, ESP-12, has only 10 usable GPIO pins (well, 11 if I use some trick to have GPIO15 held down at boot). There are some rumors about an ESP-12D module, which has 2 additional usable GPIO pins due to using a dual-channel flash chip, instead of quad-channel one, but nobody seems to have those in stock. In any case, that would let me build an ESP-based quadruped robot, so took some time already to design a servo breakout board for it: 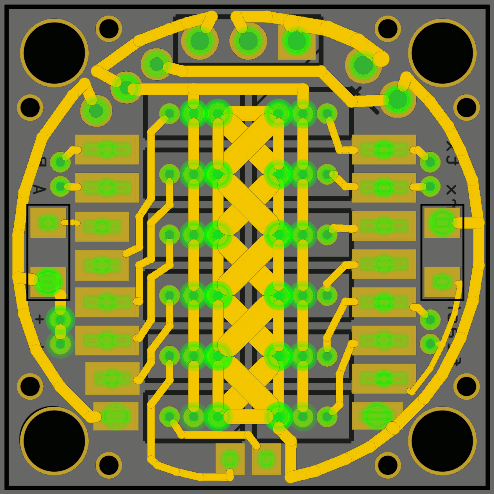 It's one inch by one inch, has room for a dozen of those ultra-micro servos, a voltage regulator, and free analog pin, which could maybe be used for some sensor... If I can't find an ESP-12D, an ESP-12 will also work, sans 2 servos. But I can still build a quadruped like #Katka, a mammalian robot with just eight of the servos.