I'm making a WiFi shield based on the ESP8266 module and also a library and some example projects.

I have made another project using my 8266Wing shield. It's a dimmable LED Chandelier. The brightness is set over WiFi using a program on my computer.

A few weeks ago I discovered LiveCode, a cross platform development tool (Android, Ios, Windows, Linux, Mac) so I decided to use LiveCode for this project. It turned out to be really easy to get it working. So far I have only compiled it for Windows, I need to download the Android SDK before I can compile for Android.

The hardware consists of an Arduino Uno clone, the 8266Wing shield and a small board with a mosfet driven with a PWM signal from the Arduino.

The chandelier itself is a re-purposed decoration, where I removed the original light bulb sockets and soldered in some small PCB's with 3 LEDs on each board. The LED's used are Luminus MP-2016-1100-40-80. 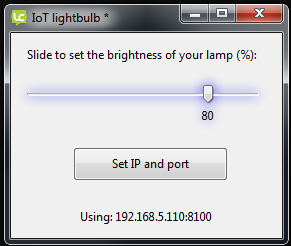 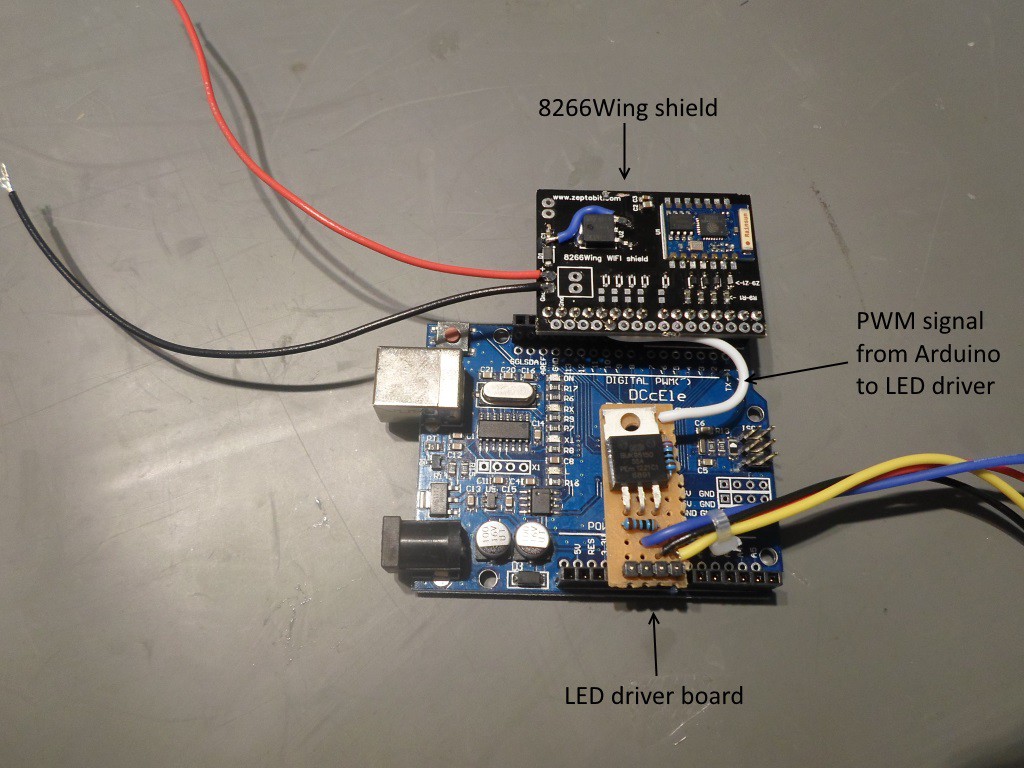 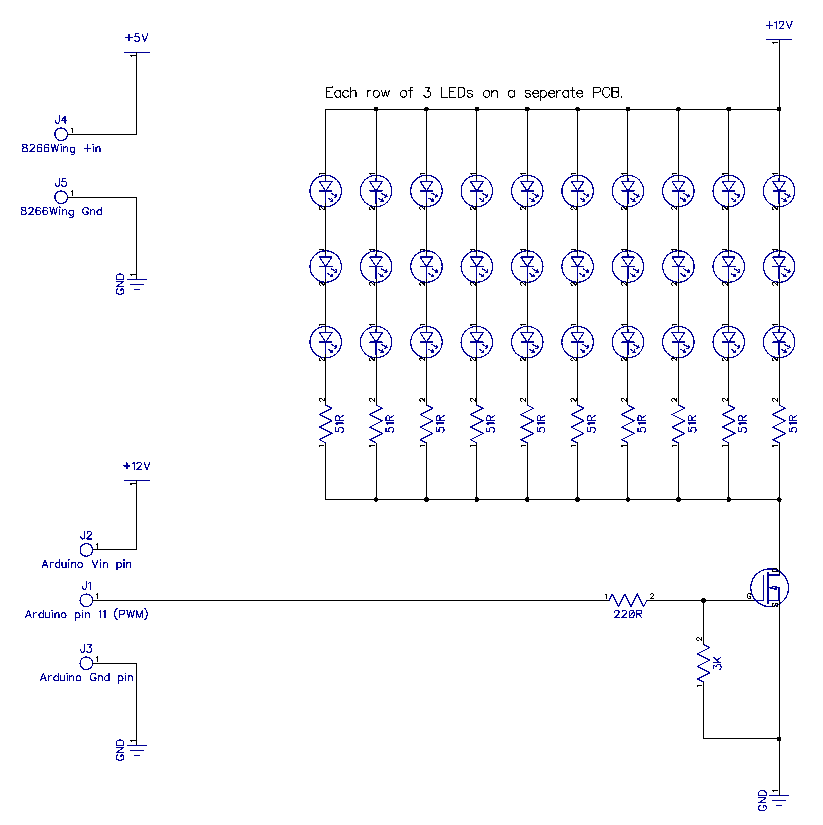 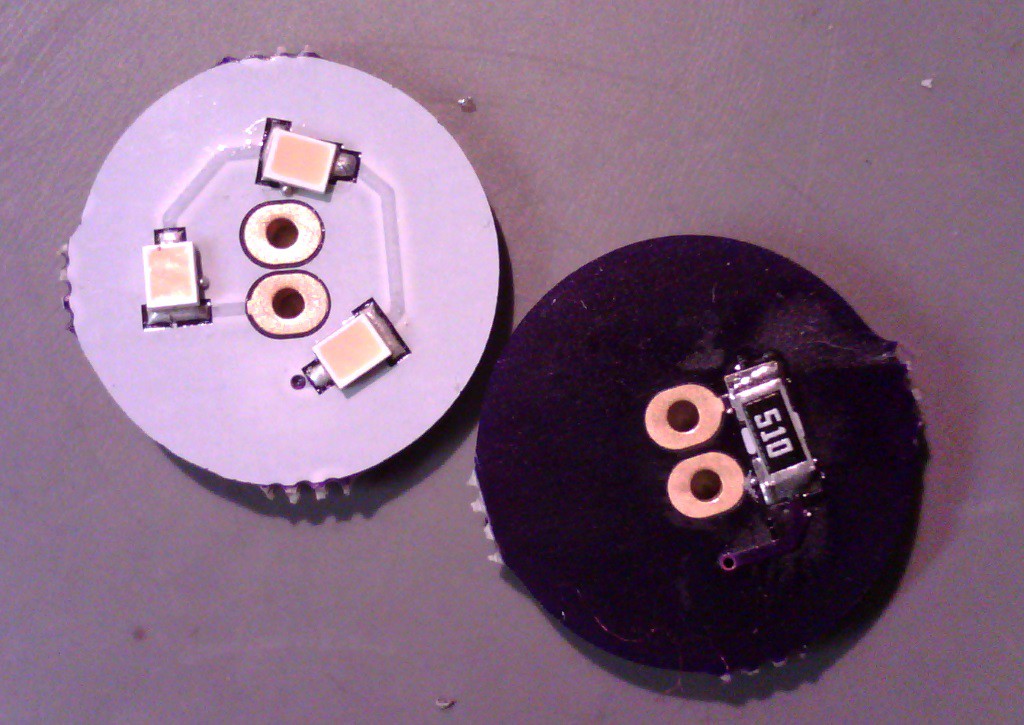