Definitely some coding to be done... The whole point of the repeating "Repeat" output (to the oscilloscope) is that it repeats the tiny "window" (between the cursors) quickly enough that my old analog 'scope can view it (especially with B-timing), without it being too dim to see. 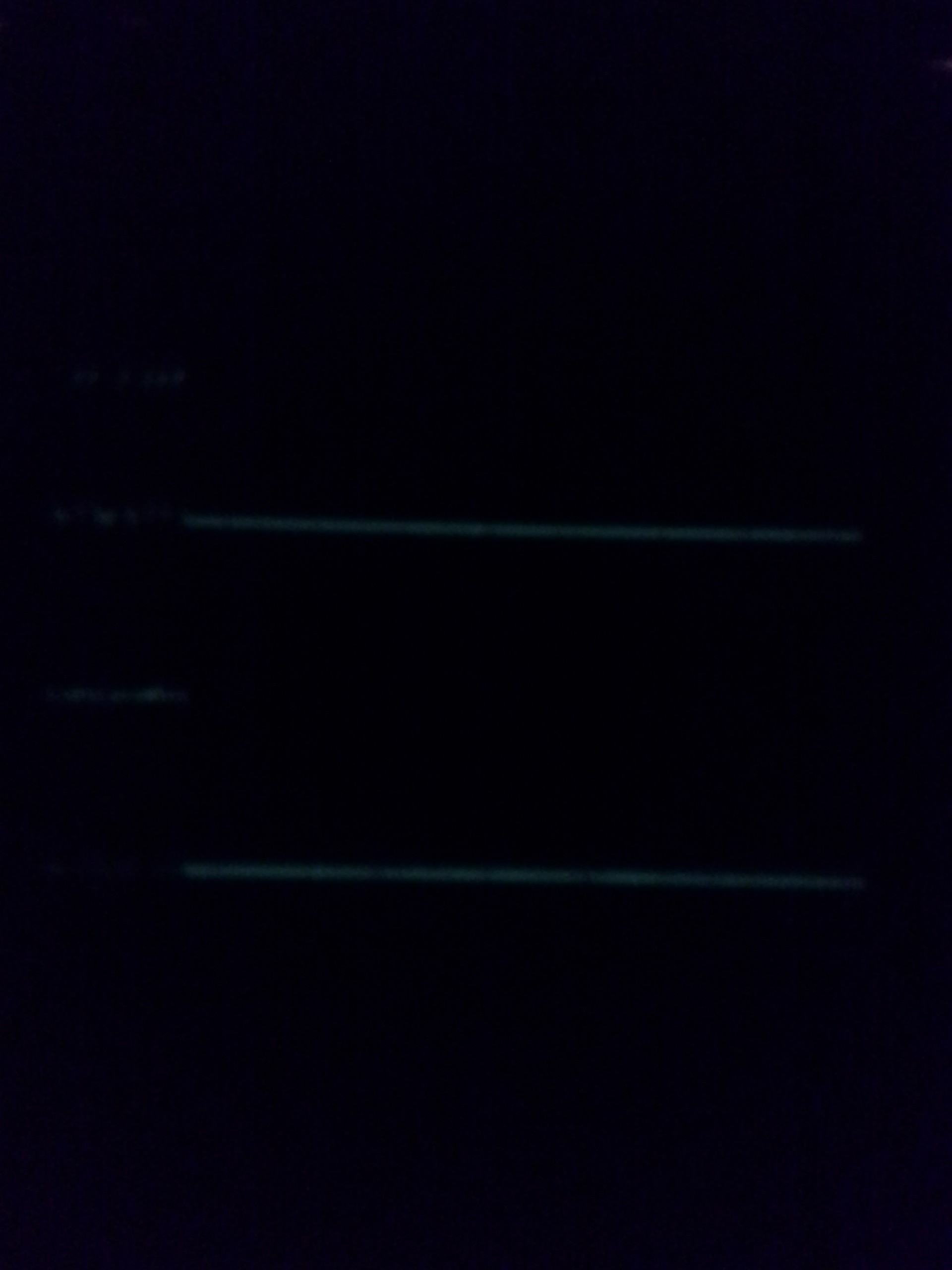 Heh, with all those attempts and all those settings this is the best either of my cameras could capture. (and rotated, WTF)... This with all lights off, a custom shade-box (made out of an old beer 6-pack box), and all the night-settings I could find. And it's not even on B-timing... :/

Definitely some software possibilities to improve this... Actually, quite a few, as moving those cursors to that position took about 3 cigarettes and 2 beers on a Saturday Night... (~1hr). But... Proof of concept proven :)

Each pixel on the display represents 7 samples at 16MS/s... the cursors are selecting 27 pixels around a data-packet. There's some math in there. But basically, it appears that the data is clocked at darn-near the sample-rate, so this is a hard-core test of my logic-analyzer. (If the motor-driver works per a similar chip's documentation. there's 18 data-bits transmitted in that packet... I can't quite see it on my 'scope, but *close* for sure... The best I could count was 15... maybe there's an aliasing issue in addition to a blurry-image-issue.)