a machine that cuts paper for paper modeling "pepakura"-style

Most of the components have been assembled--woot!

(With 445nm, OD6+ glasses ON) I made my first cut cleanly through cereal box cardboard. I'm currently converting Inkscape SVG vector graphics with Groover's laserengraver extension. (This cut's feed was 200mm/min, although, the head never ramped up to that top speed since most of the cut paths were too short.) 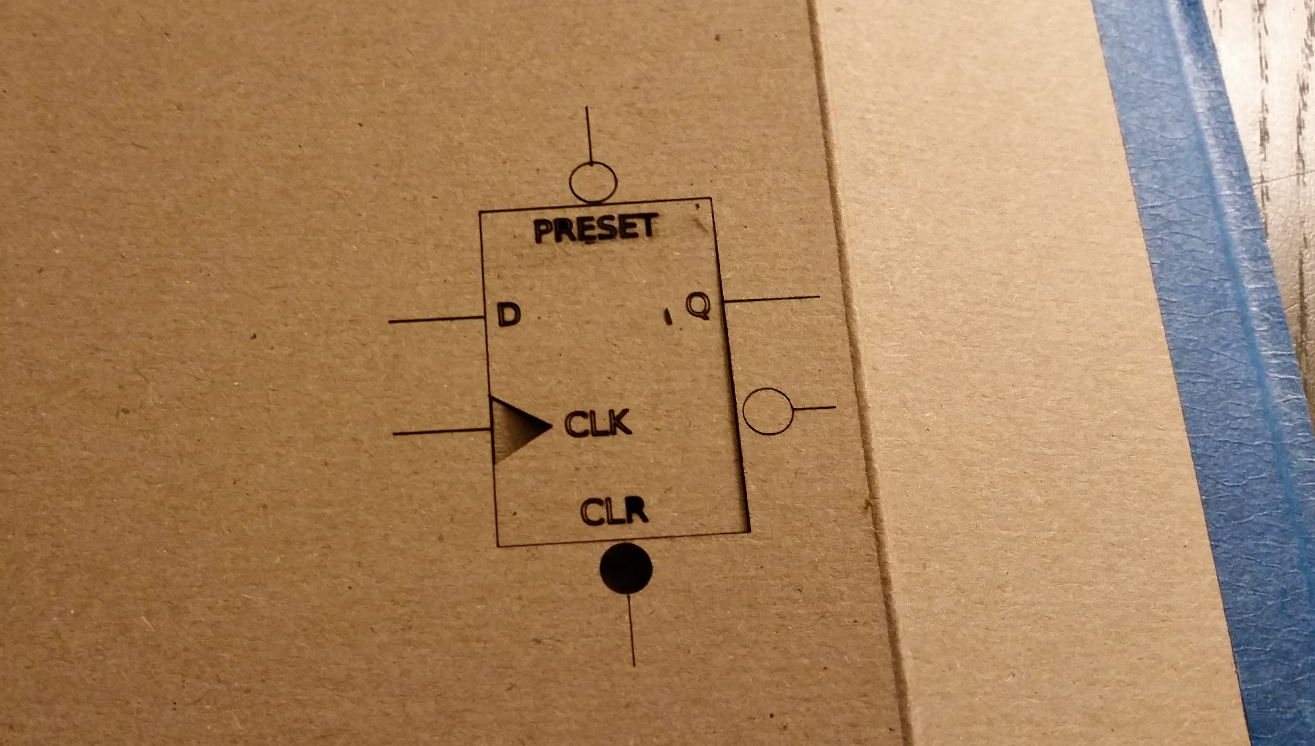