Imagine putting together home automation projects with easy to use DIY open source modules that save energy and make life awesome.

A family of small low cost modules for home automation. The modules are designed to be easy to use. They have connectors that are rugged and snap together easily. The connector system also has snap in wires that eliminates the need for soldering.

The modules work with the openHAB home automation framework which runs on most computers and operating systems and has smart phone apps available.

There are wireless and wired versions of the modules all of which can be controlled by a phone or computer using openHAB.

We have developed more than 50 modules and are launching on Kickstarter.

Eighteen months ago I decided to design tiny Arduino compatible modules that would make it easier to put together projects. I designed the modules to stack with rugged connectors that snap together easily.

The connector system chosen also has snap in wires making it easy to connect modules together. 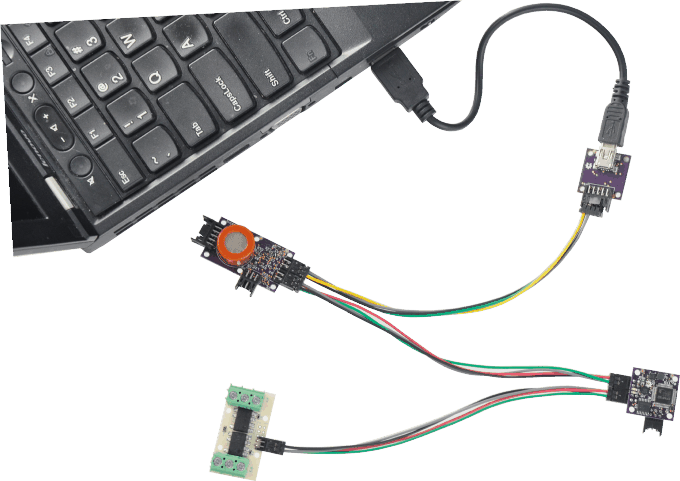 Last year we binged watched the SyFy series Eureka. The show is set in a fictional town in Oregon called Eureka that is inhabited by scientific geniuses. One of the characters in the show I liked the most was SARAH. SARAH is the artificial intelligence that controlled the sheriffs house. Most of the plot involving SARAH was bizarre and impractical. But since we are currently renovating an old house it got me thinking about what could be done now with home automation and specifically with the modules I was developing.

I found the openHAB project. It is a great open source home automation framework. It runs on most any computer and already has Android and iOS apps.

I designed the modules to work with openHAB and also to be programmed with the Arduino IDE.

We designed modules that can be used in both wireless and wired sensor networks that can all controlled by a smart phone or computer.

Many times a combination of wired and wireless modules makes sense. For example, to monitor and control a washer and dryer that are close together it doesn't make sense to increase cost and power consumption for separate wireless devices. 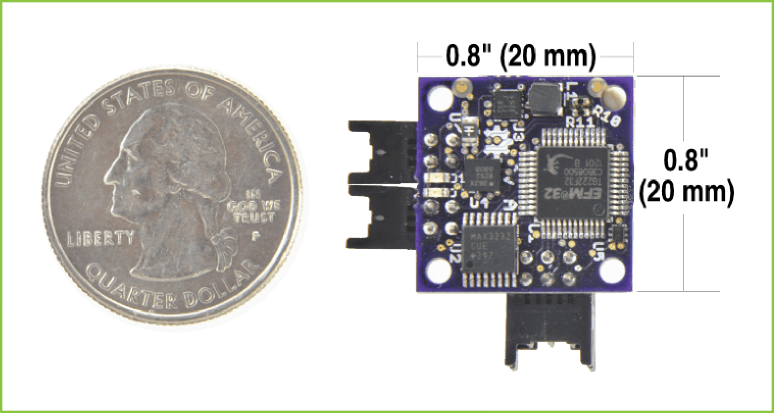 Our standard modules are small as shown. We try to keep one of the dimensions at 20mm (0.8") if we need a larger module. This allows us to fill our PCB panels more efficiently and makes it easier to make test fixtures. 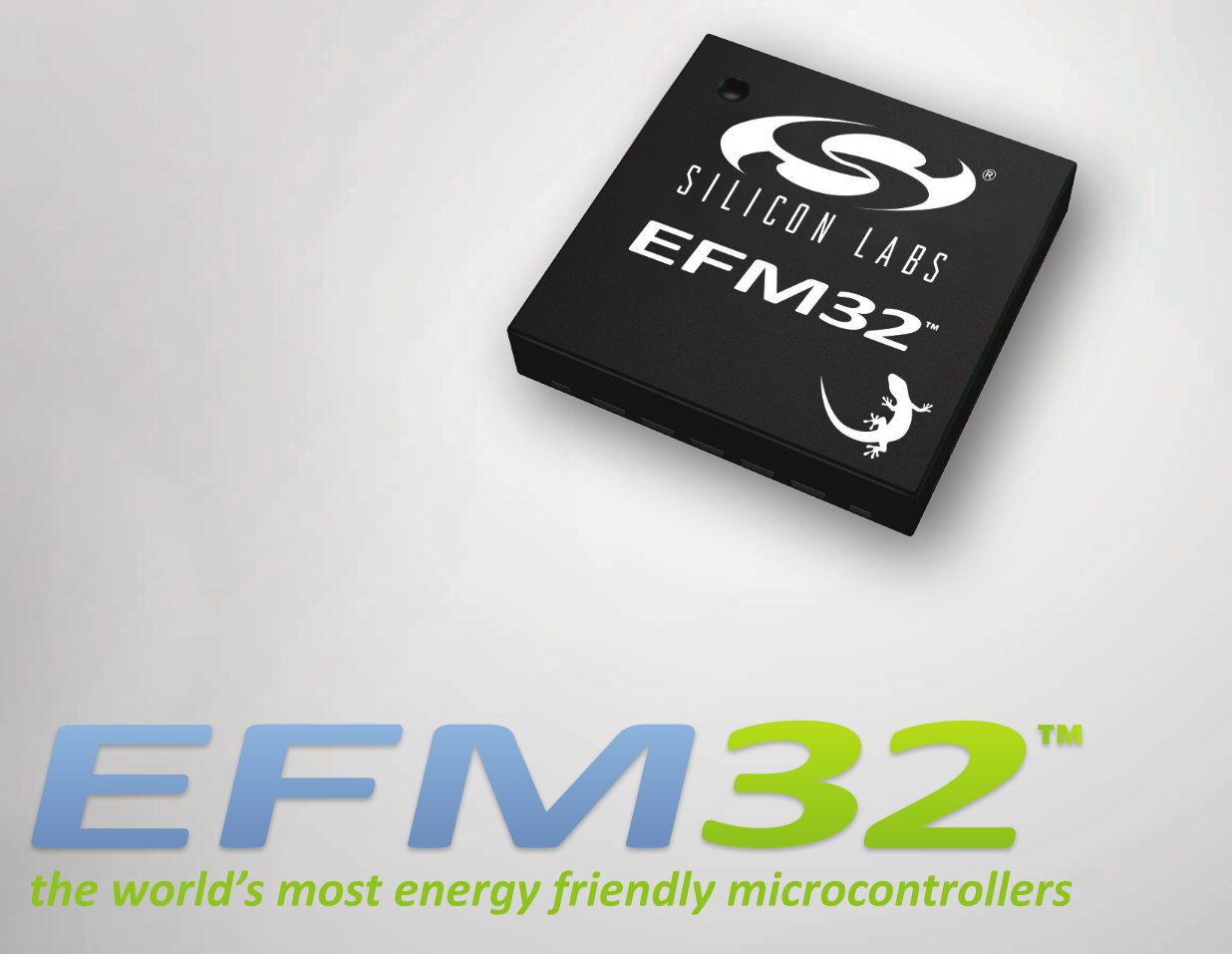 Take a look at the modules we have designed on our Kickstarter. We also have a store that has more detailed descriptions of the modules.

We currently use the serial binding. We plan to move to openHAB2 but are not sure of the schedule yet.

Will openhab 2 have a binding? Are you developing a binding for openhab 1.6.2, or using a preexisting binding?

Supplyframe DesignLab: 2022 Hackada…
An opensource TEG energy harvesting module that can be used to harvest electricity from any 2 temperature differentials.
Project Owner Contributor