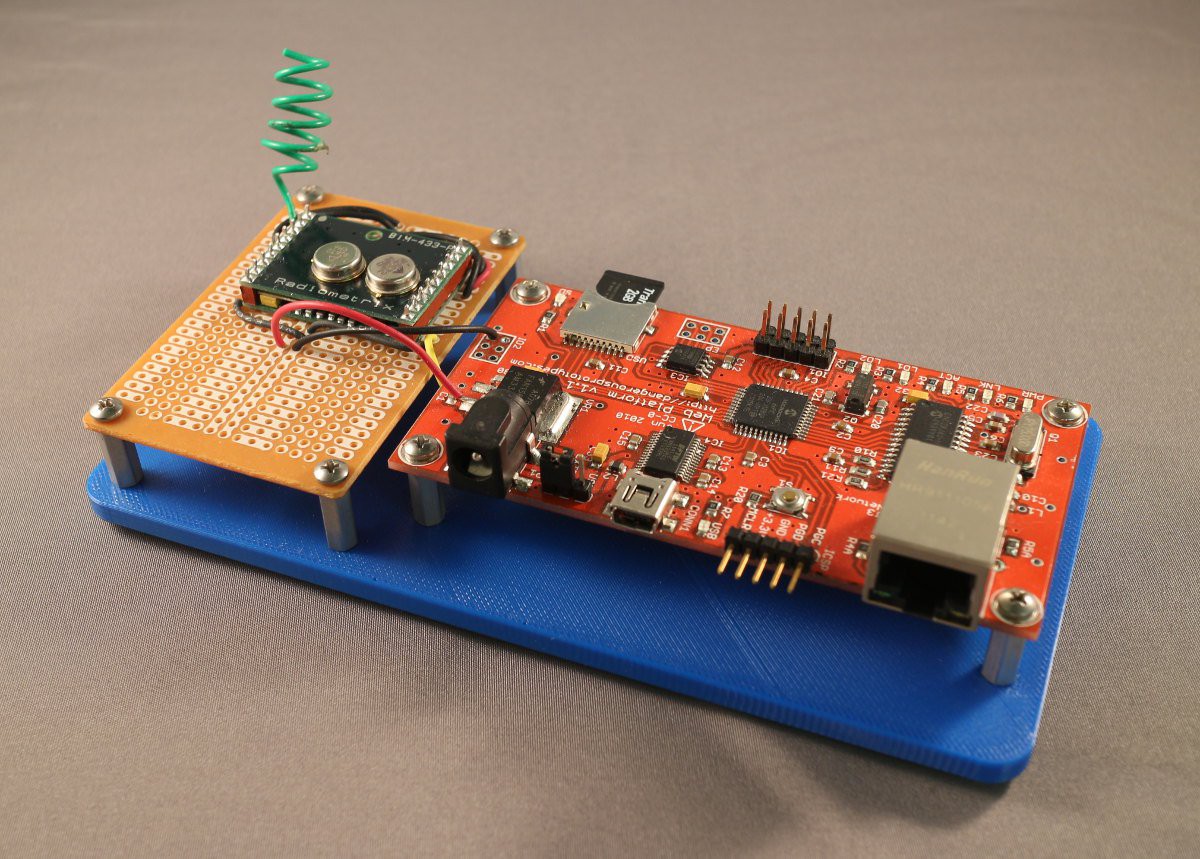 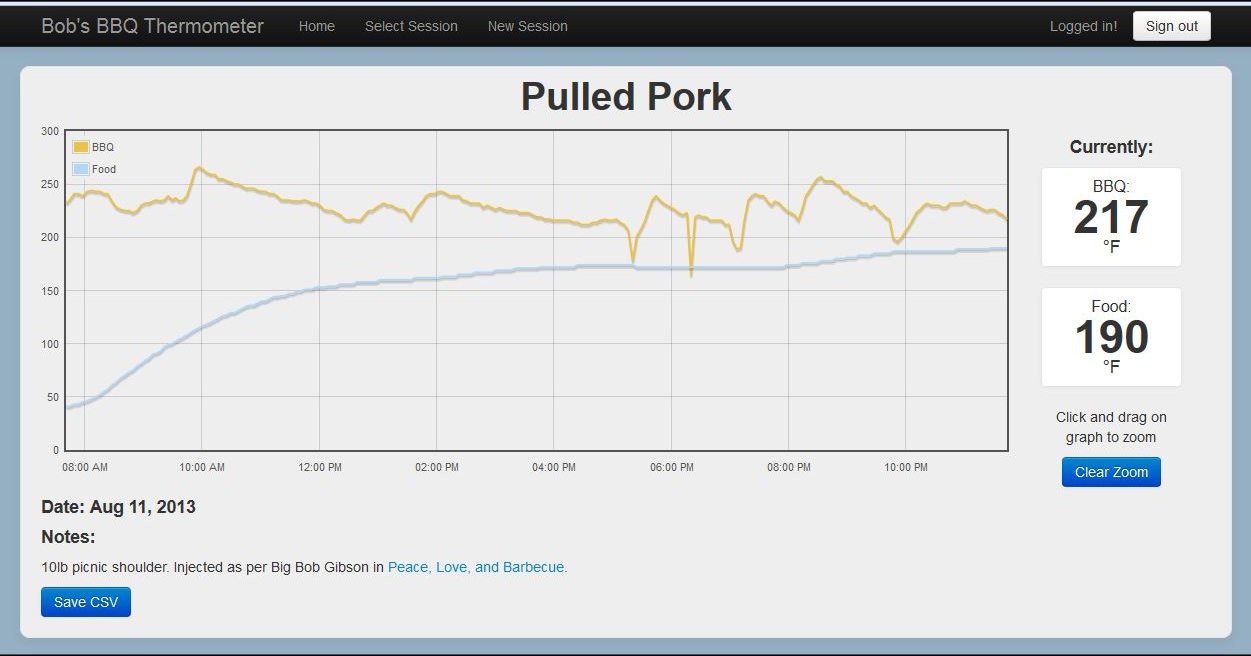 web design glasgow is the main part of every business in present society, Without it, you never grow your business and can’t reach your potential clients all over the globe, We Louisewener provide web design in Glasgow UK to help every business that needs to stand out badly.

This is looking very amazing you can click on the link to get the best web design options as they are providing high class service.

this is the great post you really share an amazing idea with us am really need this type of content . i want to added it with my blog https://cookinggearlab.com/

Thanks for the nice write-up Bob! You've done all the hard work for the ET-73x it seems. I've decided that I am going to write code for doing this on RPi. In case anyone is curious, as mentioned above, RPi is definitely overkill, however my reason for RPi is I have one that already runs 24/7 (as a fully automated reef aquarium monitor/controller) within range of my smoker, so hosting a local webpage there is convenient for me since I'm just wanting to viewing from any network device. I'm currently waiting on my 433MHz RX pcb's to be made at JLCPCB, so I likely won't know how it works for a couple weeks. Once finished (and confirmed operational  -- a good excuse for another brisket cook), I'll update here.

A detailed description of the process I used to decode the wireless signal broadcast by the Maverick ET-732 wireless BBQ thermometer.
Project Owner Contributor

Internet of Turkey, Ham, and Other tasty meats!