I wanted to go to Toshi station to pick up some power converters. My boss wanted me to build a moisture vaporator.

We needed a prop for the 2015 Hackaday Prize launch video. Star Wars was the inspiration, so we built one of the Moisture Vaporators at the Skywalker moisture ranch.

The launch of the Hackaday Prize demands a video, and a video demands a prop. We decided to build a GX-8 moisture vaporator from Uncle Owen and Aunt Beru's farm. 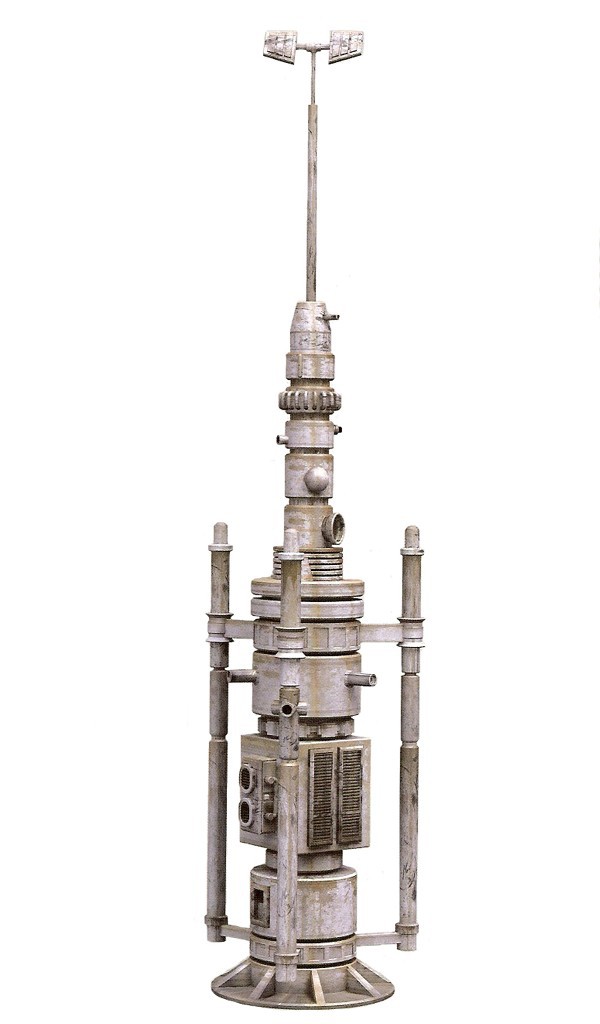 What did we end up building? 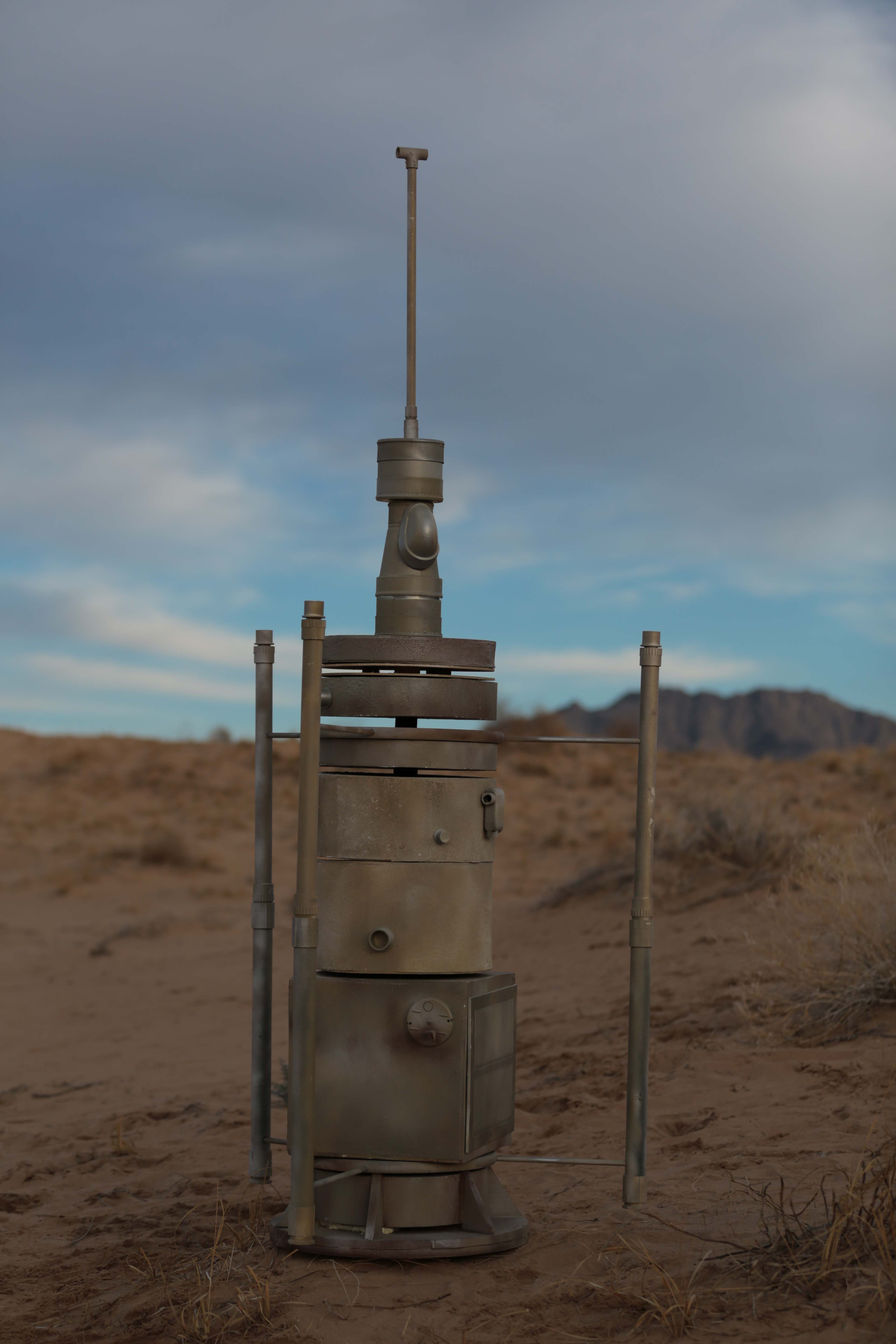 Not as good as the Star Wars prop that was never seen in the original trilogy up close, but I think we did alright for about 10 hours of build time.

Nice Video, the Making of is also nice, but the music is psyched. ;-)

I new it looked familiar :D

Cut out prop blades from a 6" diameter piece PVC. 4" PVC for the vessel, beltts are springs from knock off drumel attachment.
Project Owner Contributor

Getting a 100-year-old mortise lock to work like new again.
Project Owner Contributor

Like the Sorting Hat from Harry Potter, you are judged and assigned to your own Level of Hell!
Project Owner Contributor

The Levels of Hell: Dante's Inferno 2.0