That's my own quest to build the ultimate machine in Fallout 4 game world using various bits of technology.

This project contains four main parts:
1. A quest to build the Random-Access Memory Array
2. A quest to build the simplest possible (but Turing-complete) 8-bit Central Processing Unit
3. A quest for the screens
4. A quest to harness the power of F4SE and building something beyond the edge of possibility
All those parts are completed and fully functional now.

First of all, I wanted to create simple computing machine in Fallout 4. After hours of frustration with "logic" gates from Contraptions DLC, I decided to find something better. And I found it. Advanced Settlement Power mod looked like as a solution for me. And it was. Well, sort of. I spent countless hours wiring my first RAM prototype, and it was a success! Until later on, after some time, the savefile had appeared damaged. I dug into it with HEX editor and some knowledge of Skyrim's save game file format. The file was fine, but the workshop script contained a lot of invalid references, which are screwed up normal engine working. Later I have built my own extension, Complex Logic Circuits.

What have been done:

1. A 32-byte memory array have been made using only ASP parts

2. For the next level of complexity I had created my own extension for the game, called "Complex Logic Circuits

3. An 8-bit simple CPU was built and it successfully ran a couple of demo programs

4. Many different methods have been investigated to create a dynamic graphical/text screen, most of them made their way into my CLC mod, and the fastest one had been selected for the next stage

5. After days of experimentation I finally managed to build reliable virtual machine (based on Tiny86 project by Adrian Cable) and it was successfully connected to the game

6. A huge "DOS Theater" was built to show off new functionality in large scale 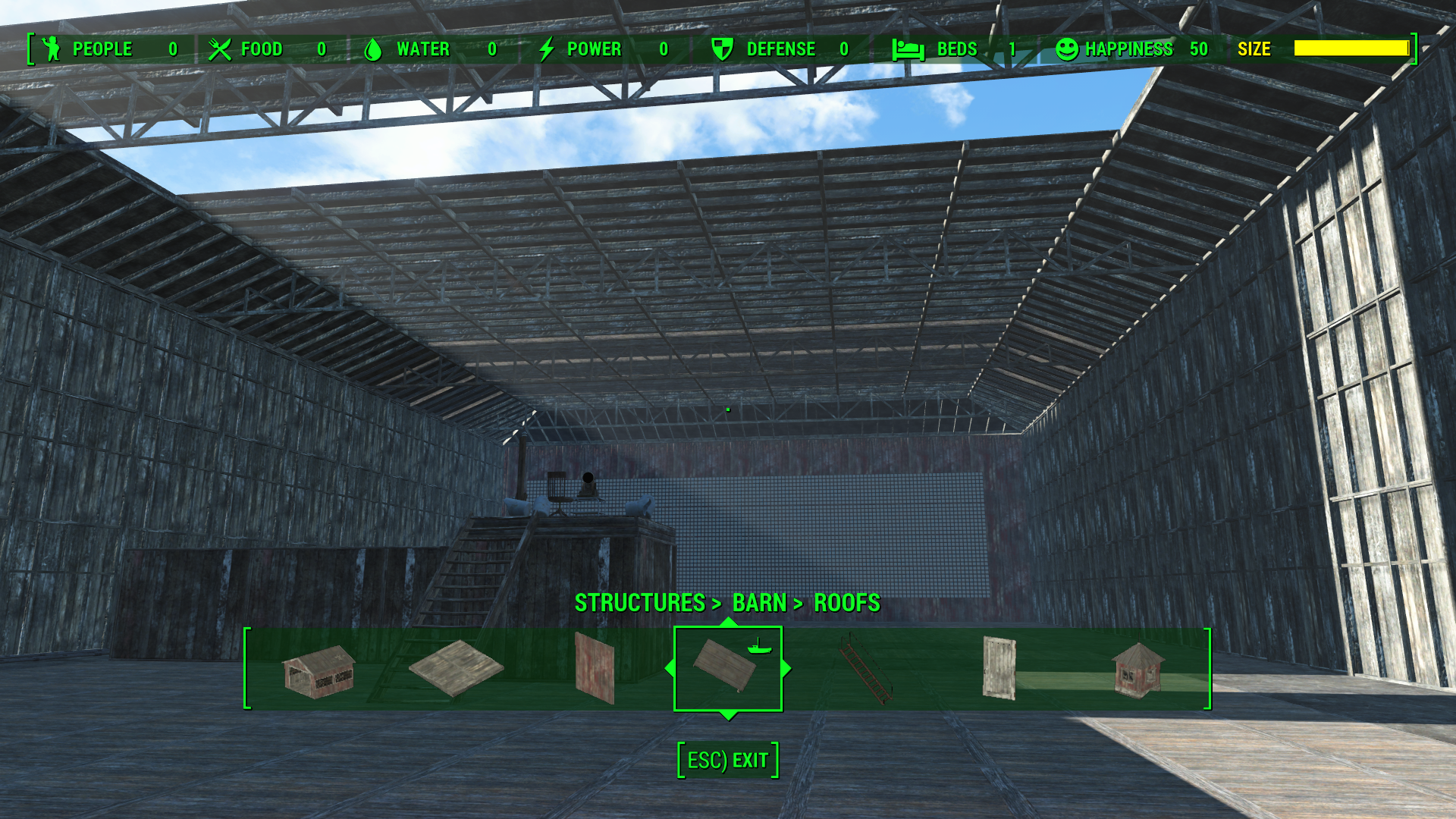 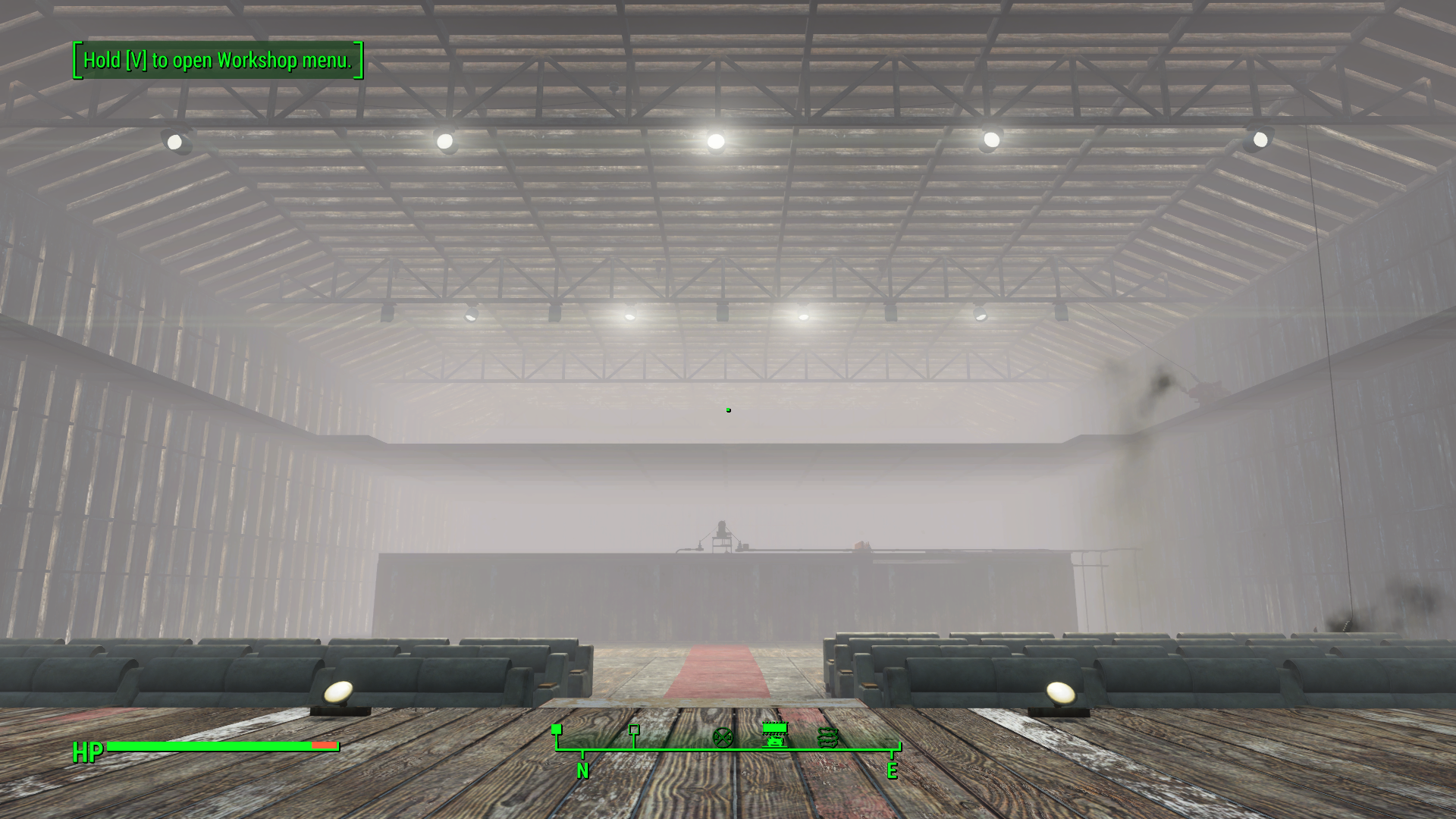 And the machine booted!

7. After all that trouble, I made even simpler component, which requires no glue logic at all!

And now, DOS can run in Fallout 4 with only minimal effort.

The whole source code will be available on GitHub in a couple of days.

Base 3 -Ternary Computer from scratch.

Inspired by a full size White Water pinball (made by Williams), I constructed a (reduced scale) digital pinball that runs many, many games!
Project Owner Contributor