let's detour into visual design - did you notice this on the previous update? 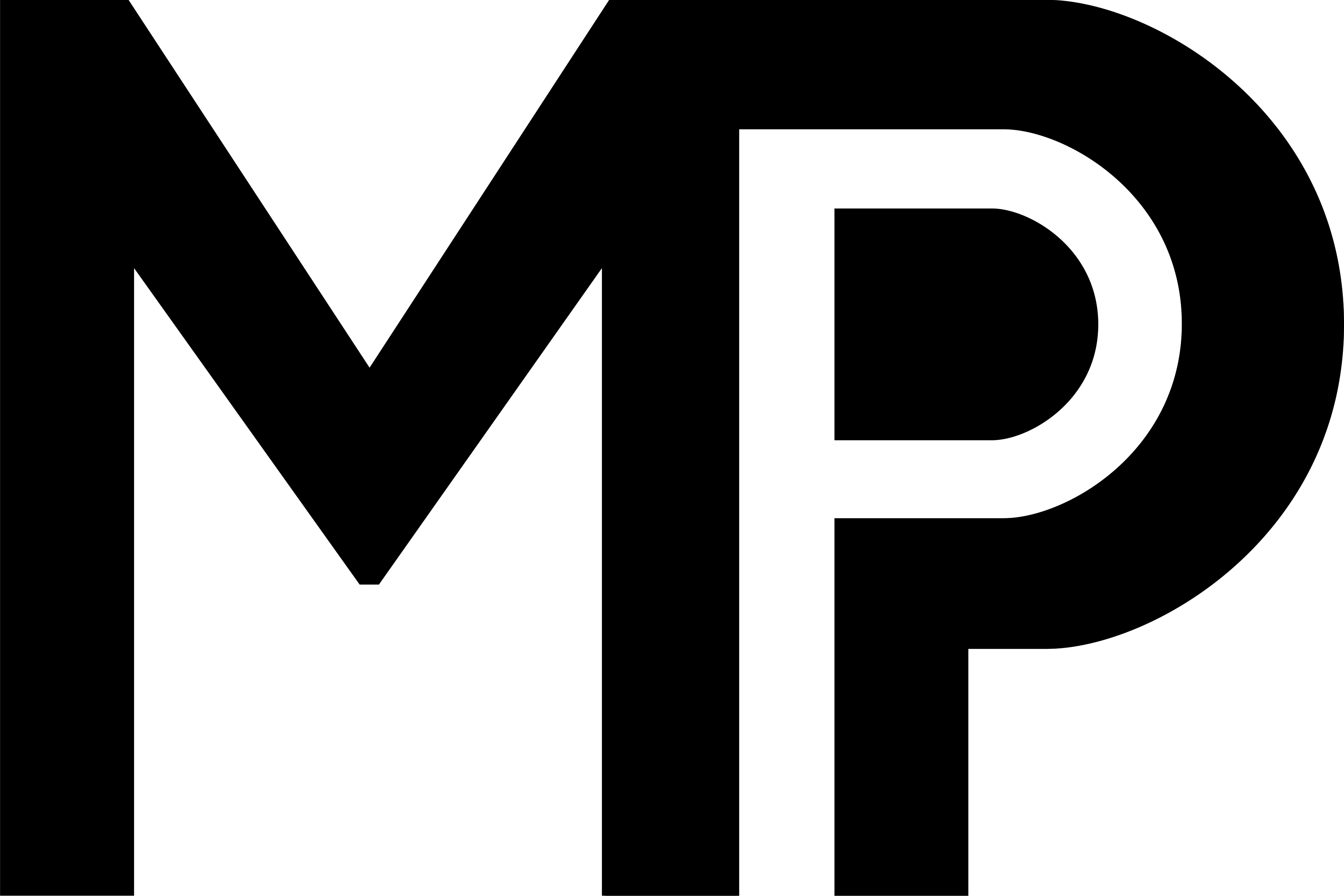 in the infinite possibility space of logo (and not-logo) design, some reason must be provided for why anything looks like anything. the Megapixy logo exists because:

with regards to 1, there's a little homage to the Displayport logo: 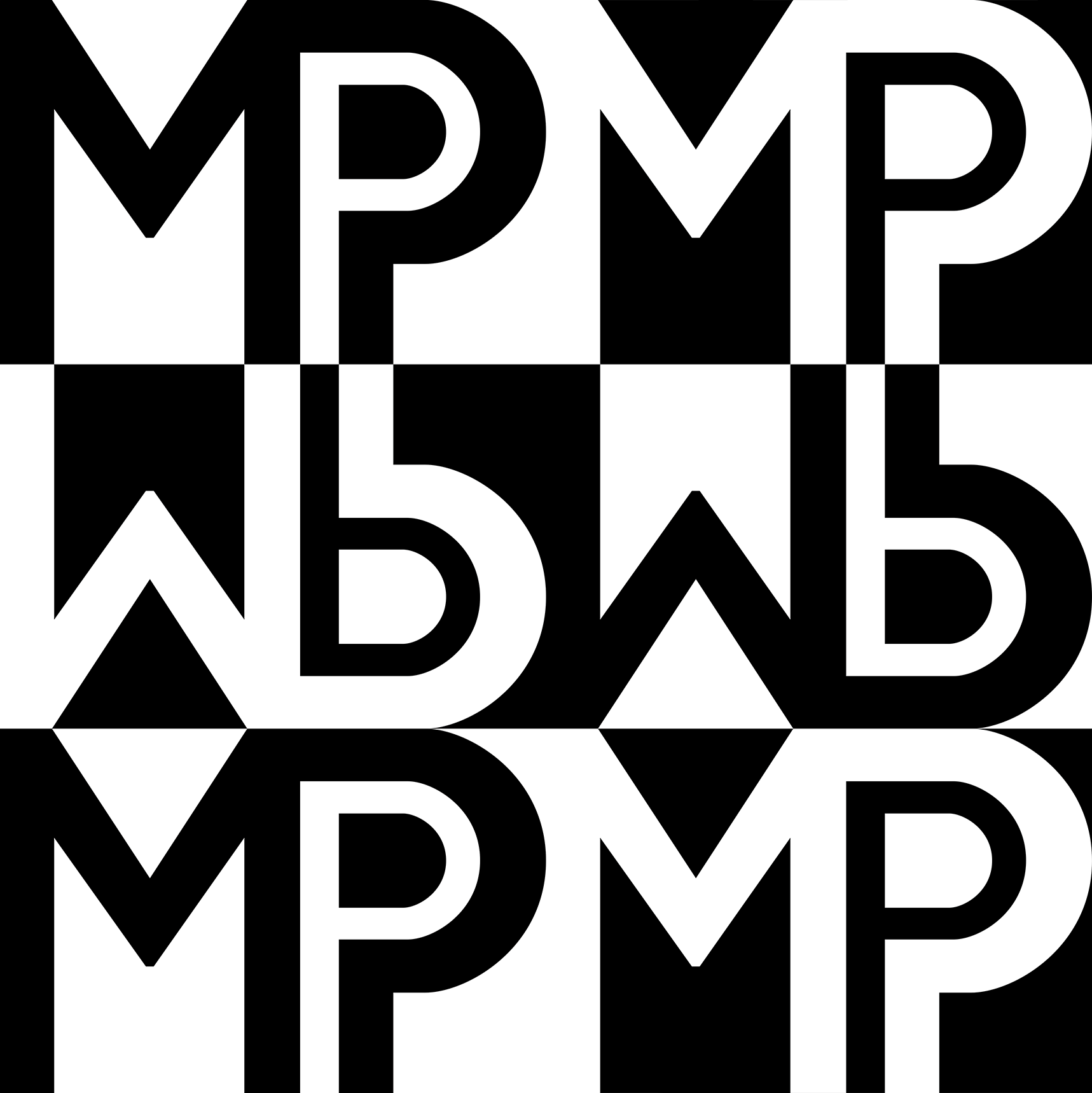 now back to engineering :D

there's an ATtiny microcontroller on the 'comma' board which reads the brightness dial. the microcontroller creates a PWM signal which gates the backlight driver. it looks like this:

some simple measures were taken to reduce electronic noise:

and then, an interesting bug. when the screen was on, i could hear a tiny whining sound!

and to explain that, i'll have to talk about PWM.

pulse-width modulation (PWM) means controlling something with a series of on/off pulses. the perceived 'on-ness' (e.g. backlight brightness) is based on the fraction of time when the device is 'on'. this fraction is called the duty cycle. the on/off pattern repeats with a fixed frequency.

the backlight driver's on/off pulses were a PWM running at 500Hz. i was powering the Megapixy with a cheap 5V power supply, which was now having to supply more & less power on a 500Hz cycle. this caused my power supply to buzz audibly at 500Hz - the so-called 'coil noise'. how could i fix this?

the problem is, the higher your PWM frequency, the shorter your 'on' pulses:

why is this a problem? because people like their screens to be really dim at night!

in PFM, the duration of each 'on' pulse is always the same. to reduce the duty cycle, you can increase the time between 'on' pulses. at very low duty cycles, you will have large gaps between each 'on' pulse, which means a lower (and perhaps audible) frequency.

but PFM is still worthwhile because you can reach a lower duty cycle (brightness) without shortening the 'on' pulse. this gives the backlight enough time to turn on, even at very low brightness settings.

neither PWM or PFM does exactly what i want, but can i combine them to solve my problem? 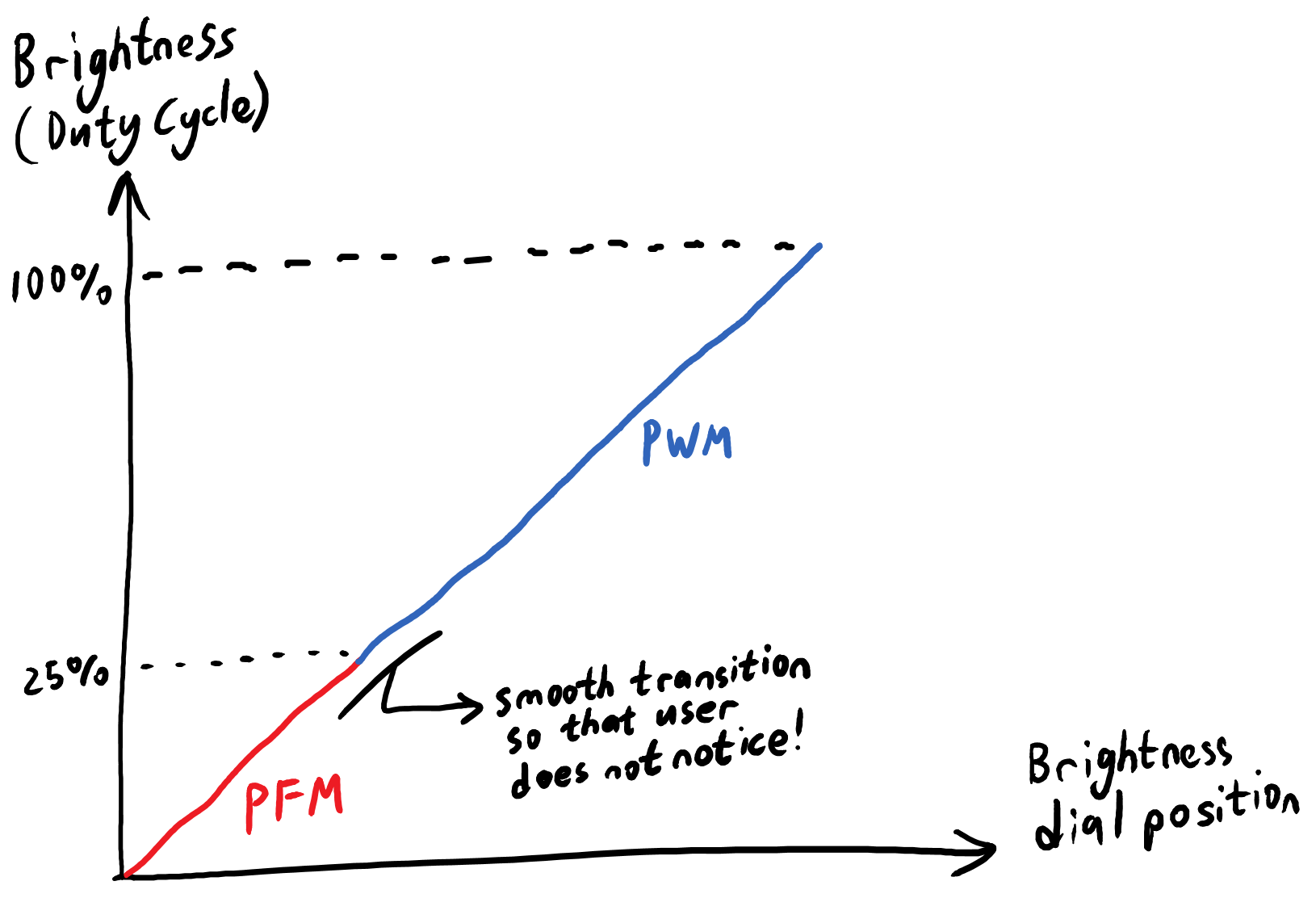 getting a smooth transition requires a teeny bit of math. 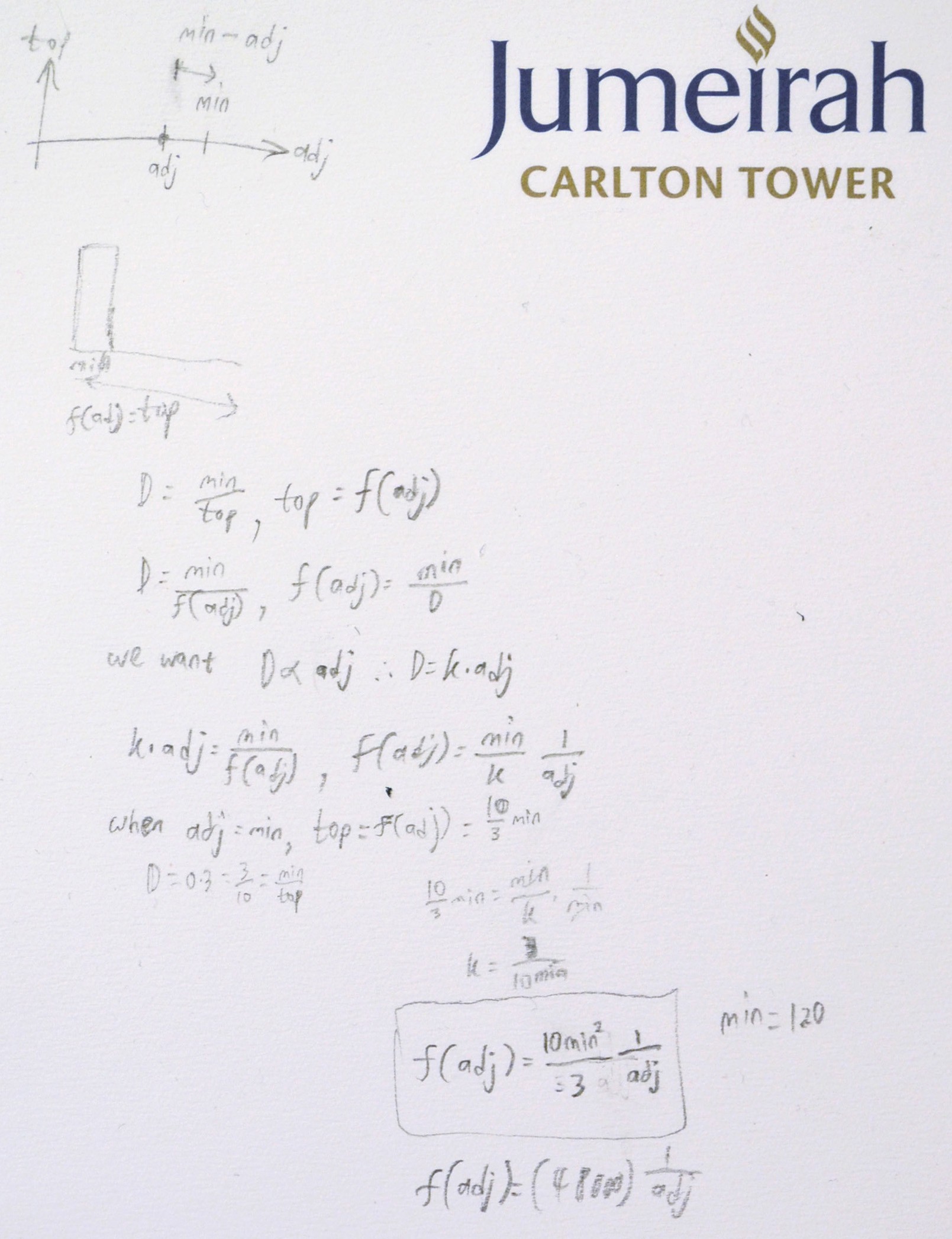 [featuring a random notebook from a random hotel.]

the net result is a brightness dial which adjusts from 100% (silent) to 2% (almost silent).

with the Megapixy. why? let me count the ways.

let's address 1. why does the 'comma' board waste space? to fix 2, i want to reposition the Displayport video connector, so i definitely have to move the LCD cable connector. i might as well move it closer to the controls, to reduce board size.

how can i make the cable reach its connector's new position? i can bend it. duh.

i can also move the tallest components out from under the screen. it saves a precious millimeter.

this was around the time that H.R. Giger died, which made me sad. being in a Giger-ish state of mind, i ended up making a PCB which looks.. strangely organic.

i call it the Giger board.

[schematic of Giger board.]

[layout of Giger board.] [assembled Giger board in chassis (TBA).] 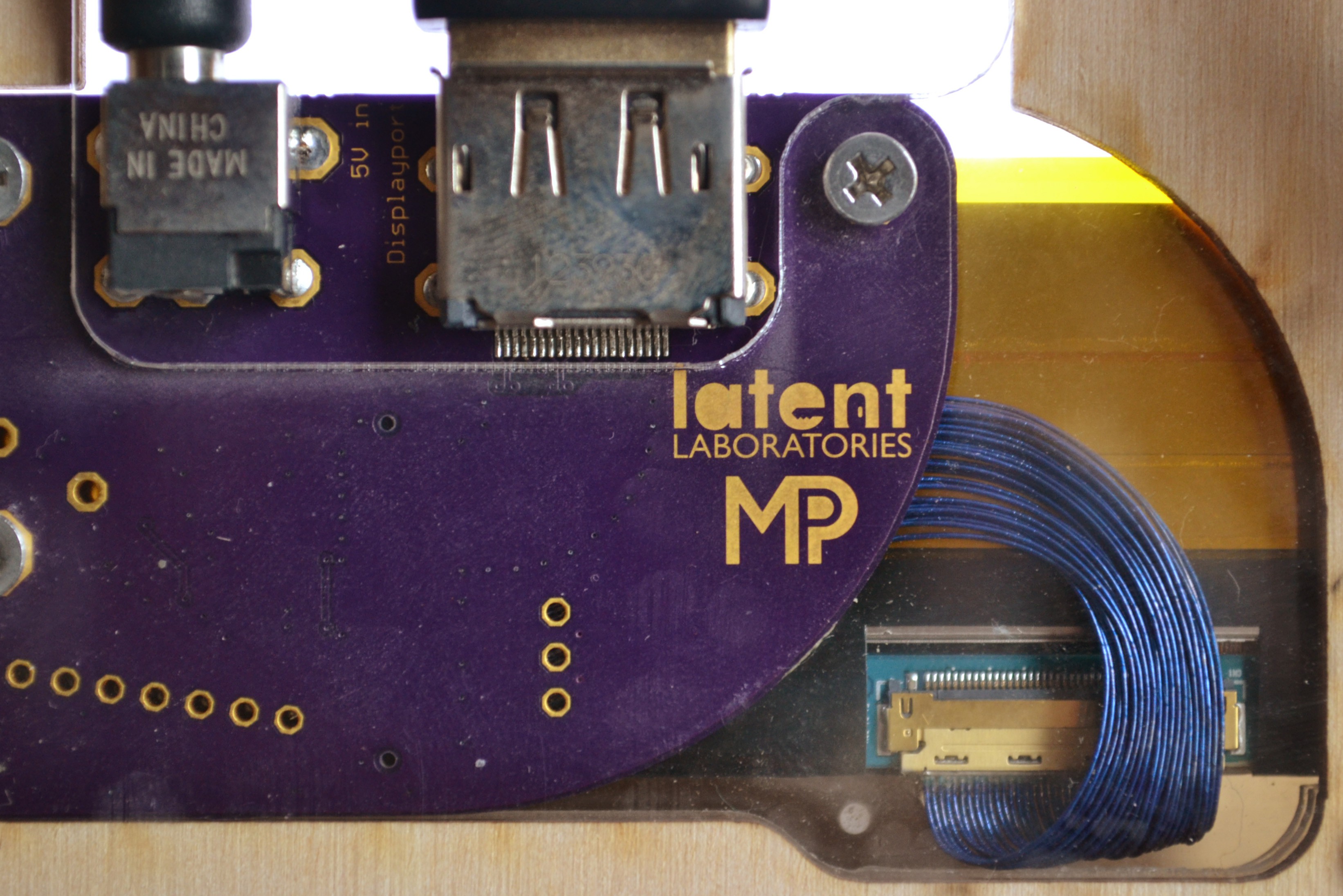 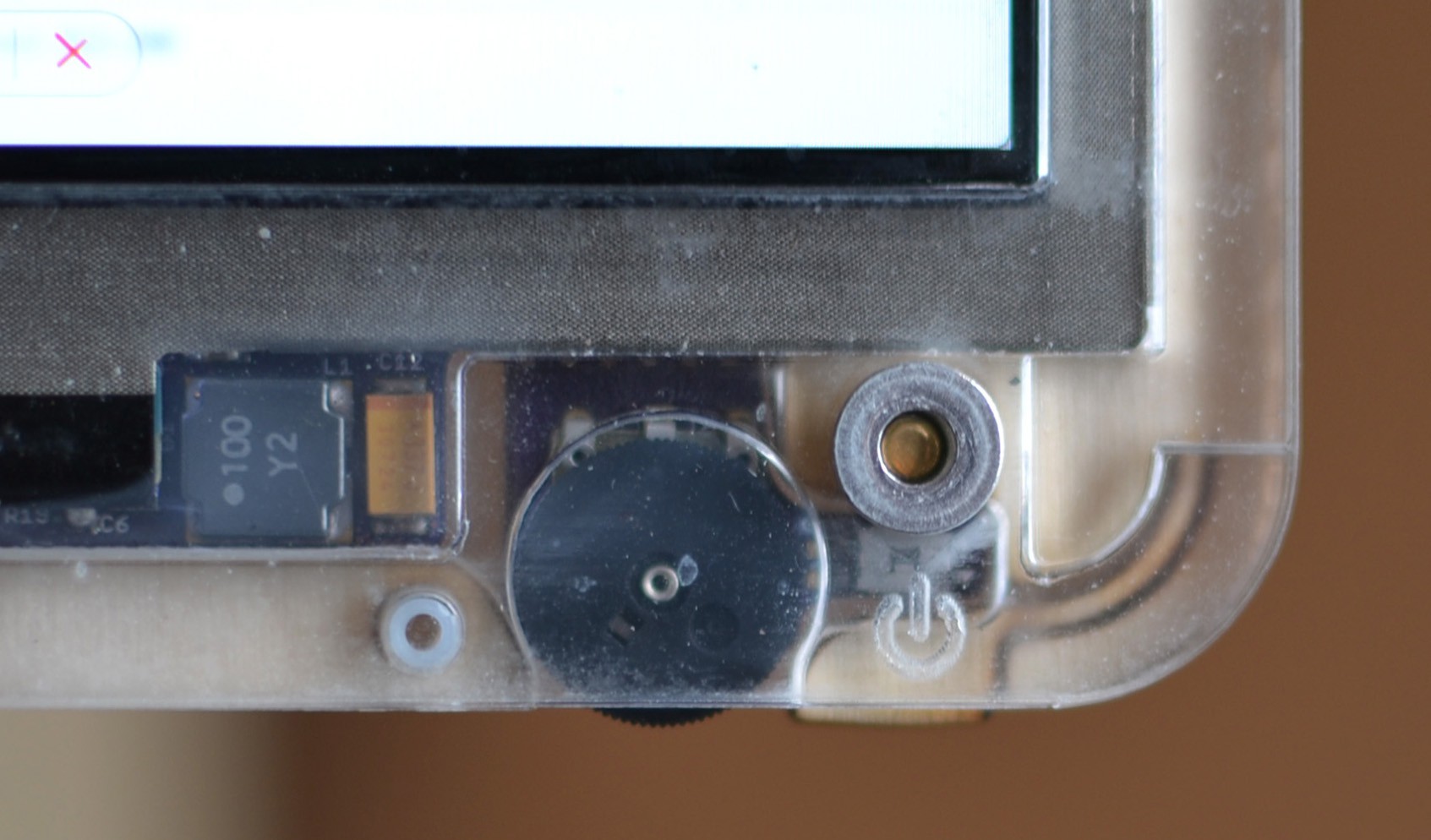 [backlight capacitor & inductor, no longer under the screen. the on/off switch cover has a living hinge.]

the result is a smaller, denser, more beautiful board which scratches my artistic itch.

and that's what we'll talk about next time.

part 5: of Rhinos and lasers.

Rather, I dig your explanation, here, about PWM and PFM...

High(est) Frequency Modulation, as I call it, was something I intended to use for variable-power on solenoids (which make a *lot* of noise with low-freq PWM, especially when mounted on a huge resonating box). It was found useful (but not unique) for many other things, and later discovered, maybe, to be PFM. But your explanation suggests otherwise.

(If you're curious there's an explanation burried in here: https://code.google.com/p/avr-lvds-lcd/source/browse/_commonCode_localized/hfModulation/1.00/hfModulation.h )

Anyways, shameless plug. Sorry! Mainly I'm just intrigued because it seems you may've shown me a use for HFM that might not be accomplishable with PWM or PFM. Thanks :)

(Sorry for the brain-dump... Actually, in your case, with "warm-up time", it may not be as good a fit as your method, since, e.g. the 2/7ths case you'd have 2 separate brief pulses which might result in less brightness... a single double-width pulse would allow it to be on longer after warm-up, still not 2/7ths brightness, exactly, but probably closer).