Surprisingly at last I found the chance to type in a few couple of logs.

So I decided to give a shot for a constant current led driver as the project got used to switching stuff. Of course this idea led to a bunch of problems and caused me to review my mosfet choices ones again. It took me a couple of hours and a bunch of mosfets to realize there was nothing wrong with mosfets but I was just getting confused over driving them and sensing current. I changed the mosfets in any case as the previous ones I was using were smd. These new IRLZ34N fets I chose are packed in good old TO220AB, logic level and can switch a massive amount of current which is completely an overkill for this project. Their internal resistance is a bit higher compared to the smd ones I have used but still extremely small. Anyways I also completed schematics and board. Still need to review it a few times though. 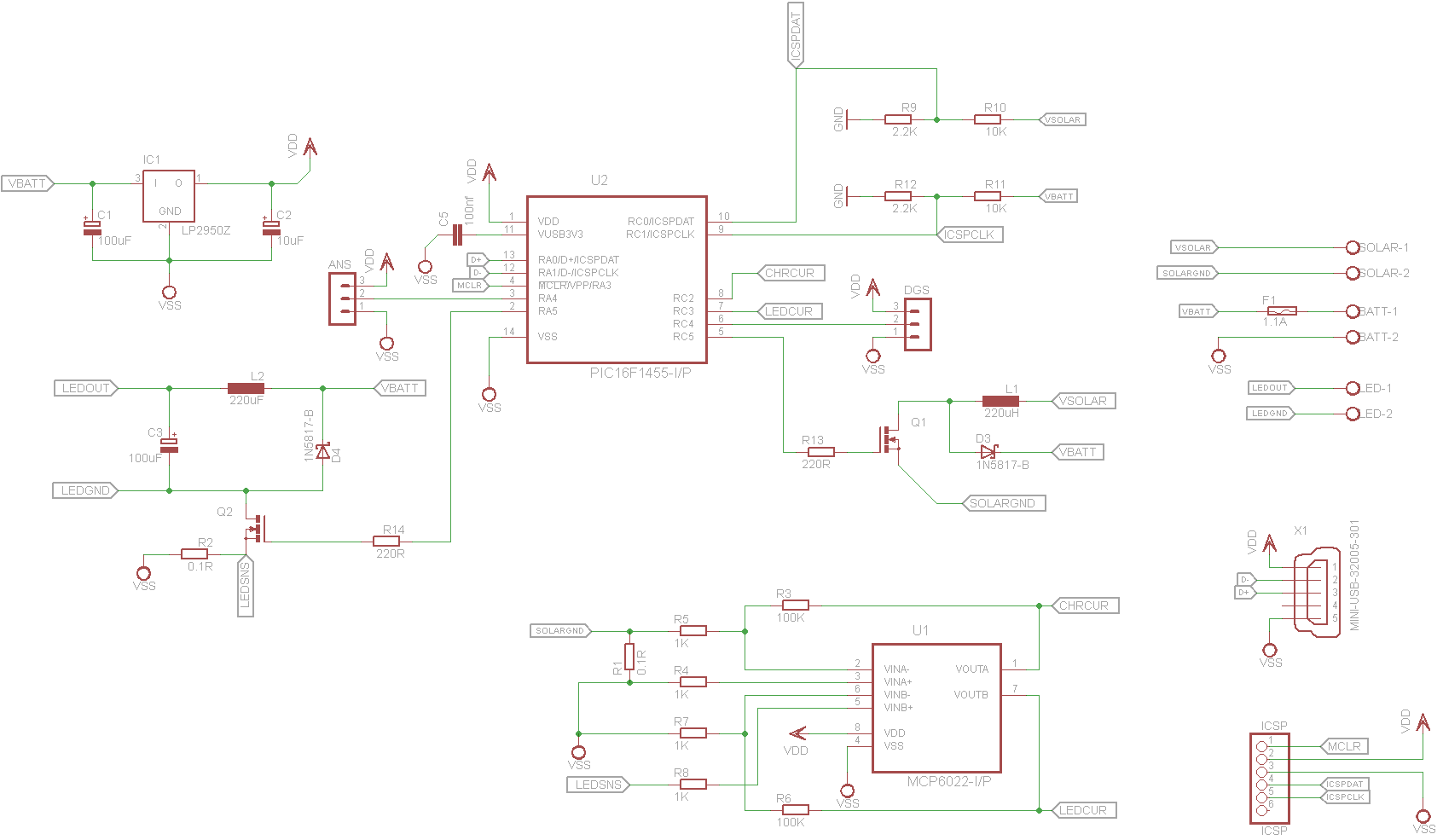 Any comments or feedback is extremely appreciated as this is the second pcb I have designed. 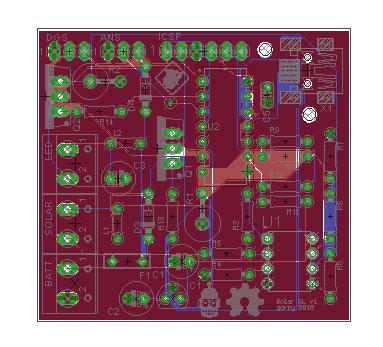