helping children to learn about electrical energy in the home

Ross gave me back the wristband after a few months of testing. They'd made a nice case at DoES Liverpool (https://twitter.com/cheapjack/status/591216586276605952) that was based on some real energy data!

I made a little test house so people could try turning on and off various appliances and feel the wristband in action.

One of the problems I had at the start was very unreliable bluetooth communications. When I ran `hcitool lescan` I found hundreds of devices due to all the mobile phones nearby! Increasing the timeout used by `gattool` to 20 seconds improved reliability a lot.

And I've updated the beta tester instructions with a nice picture of all the parts (https://github.com/mattvenn/energy-wristband/blob/master/docs/closed-beta.md) 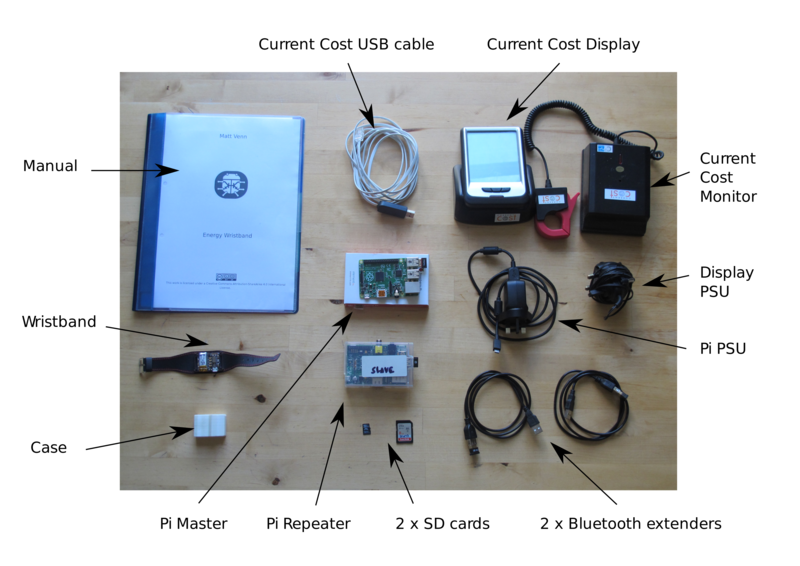