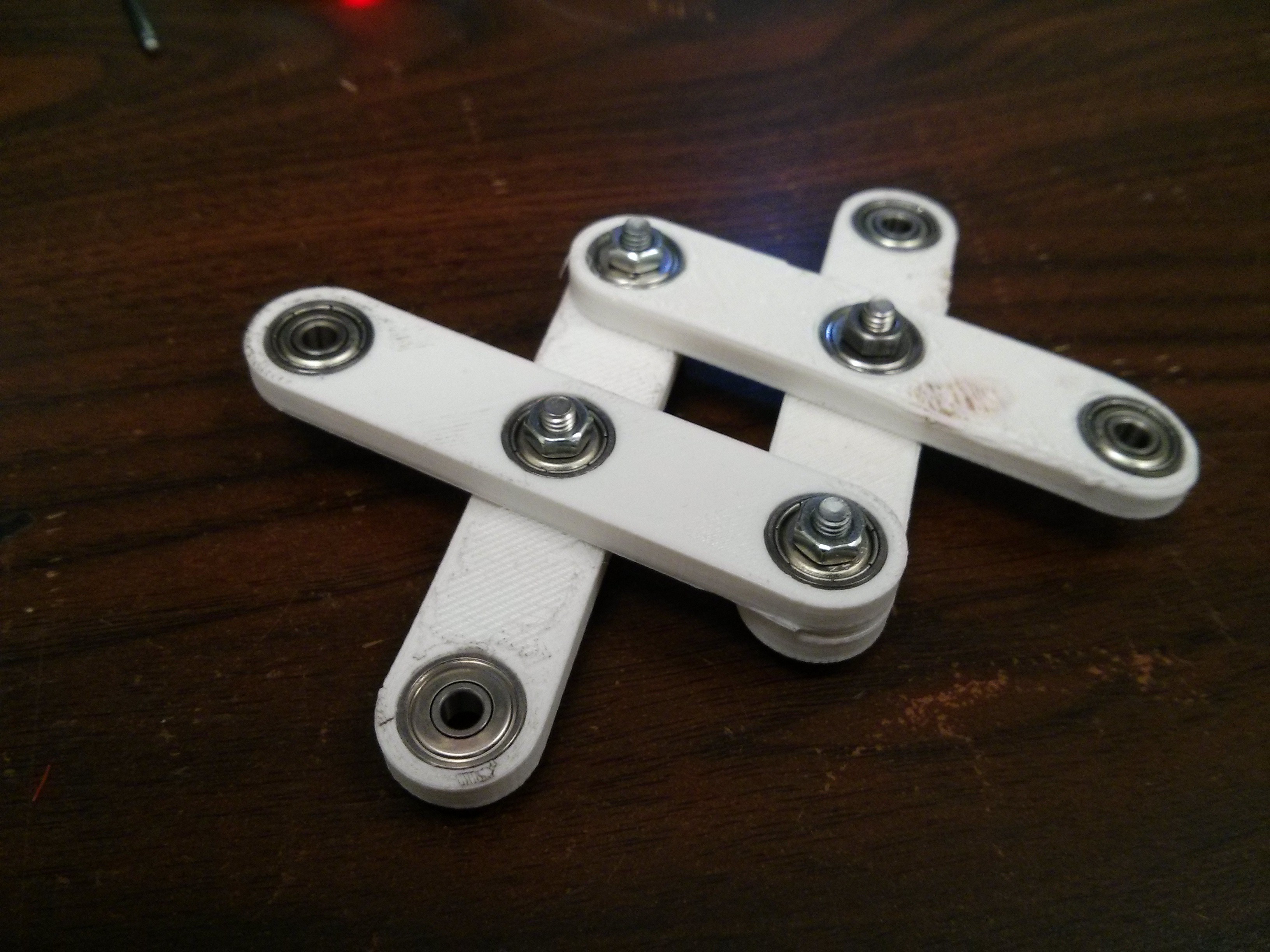 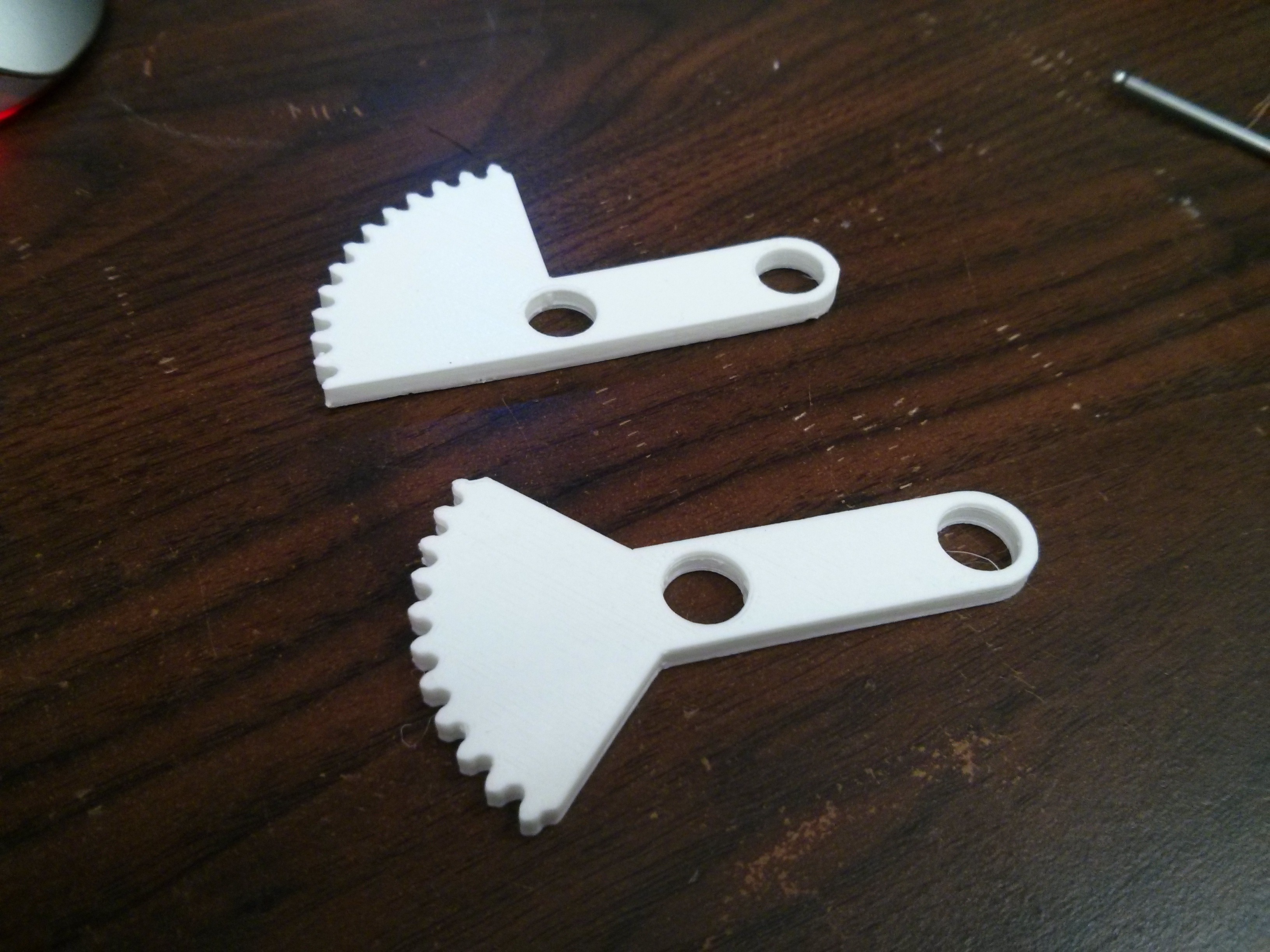 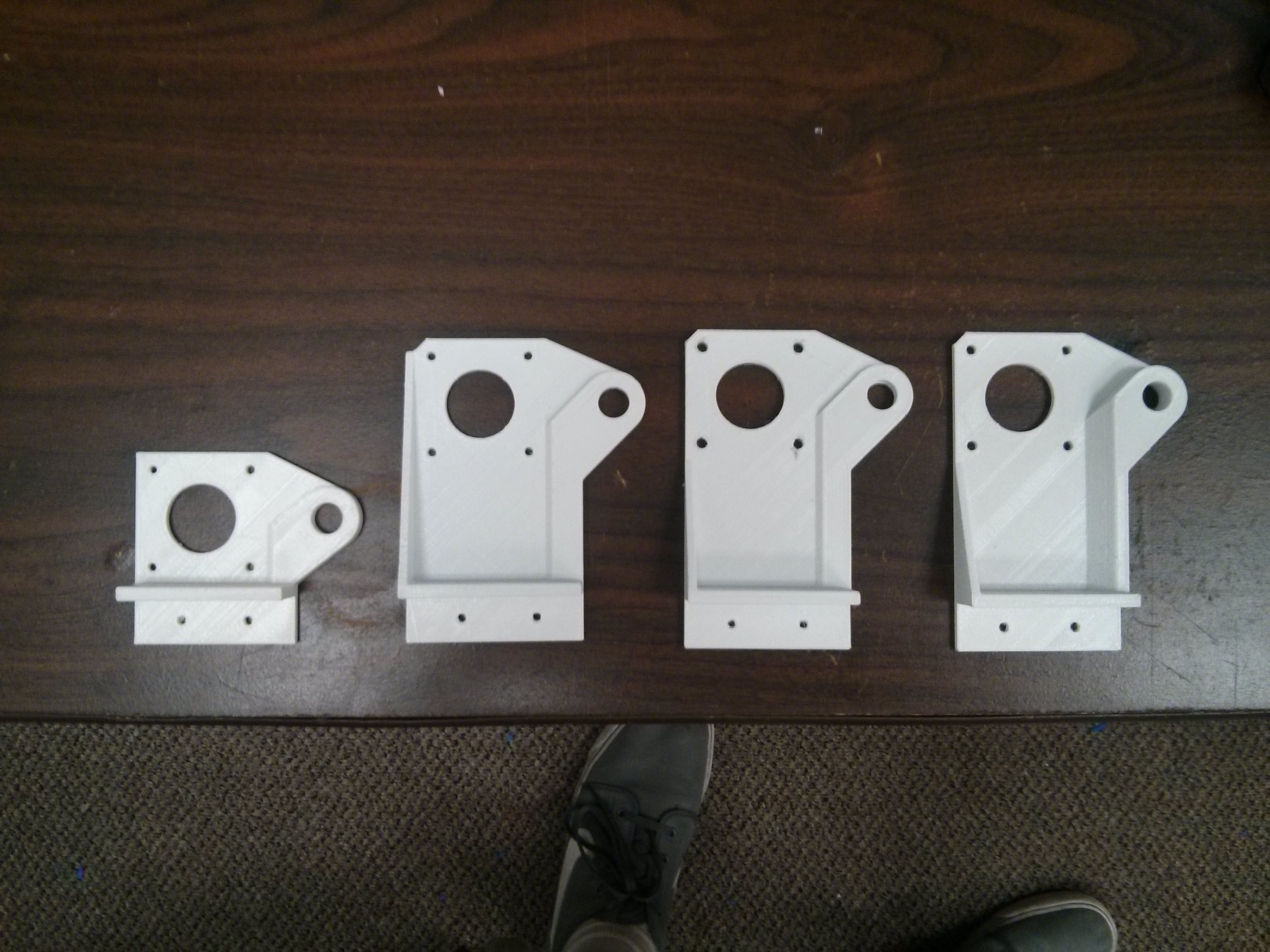 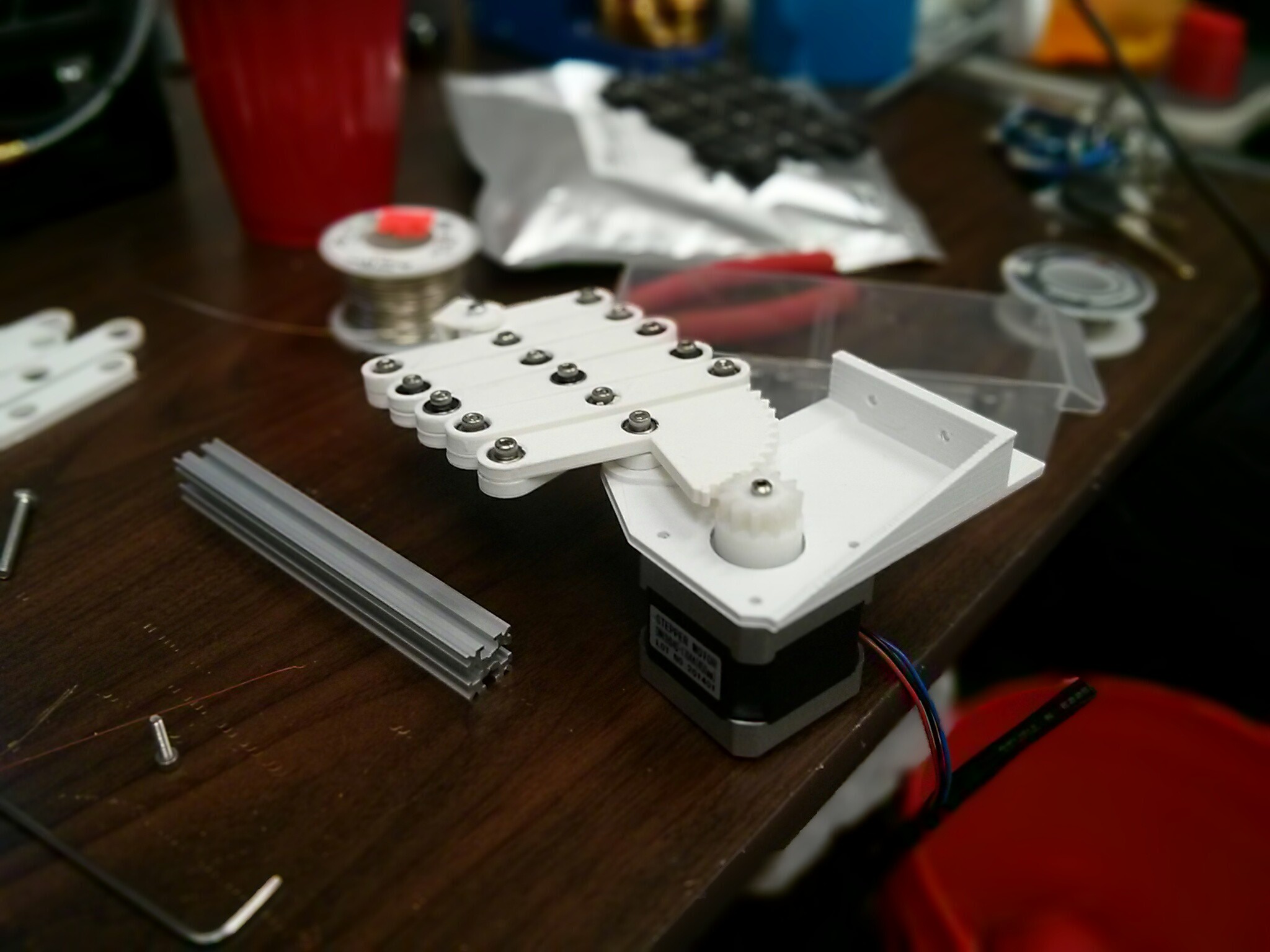 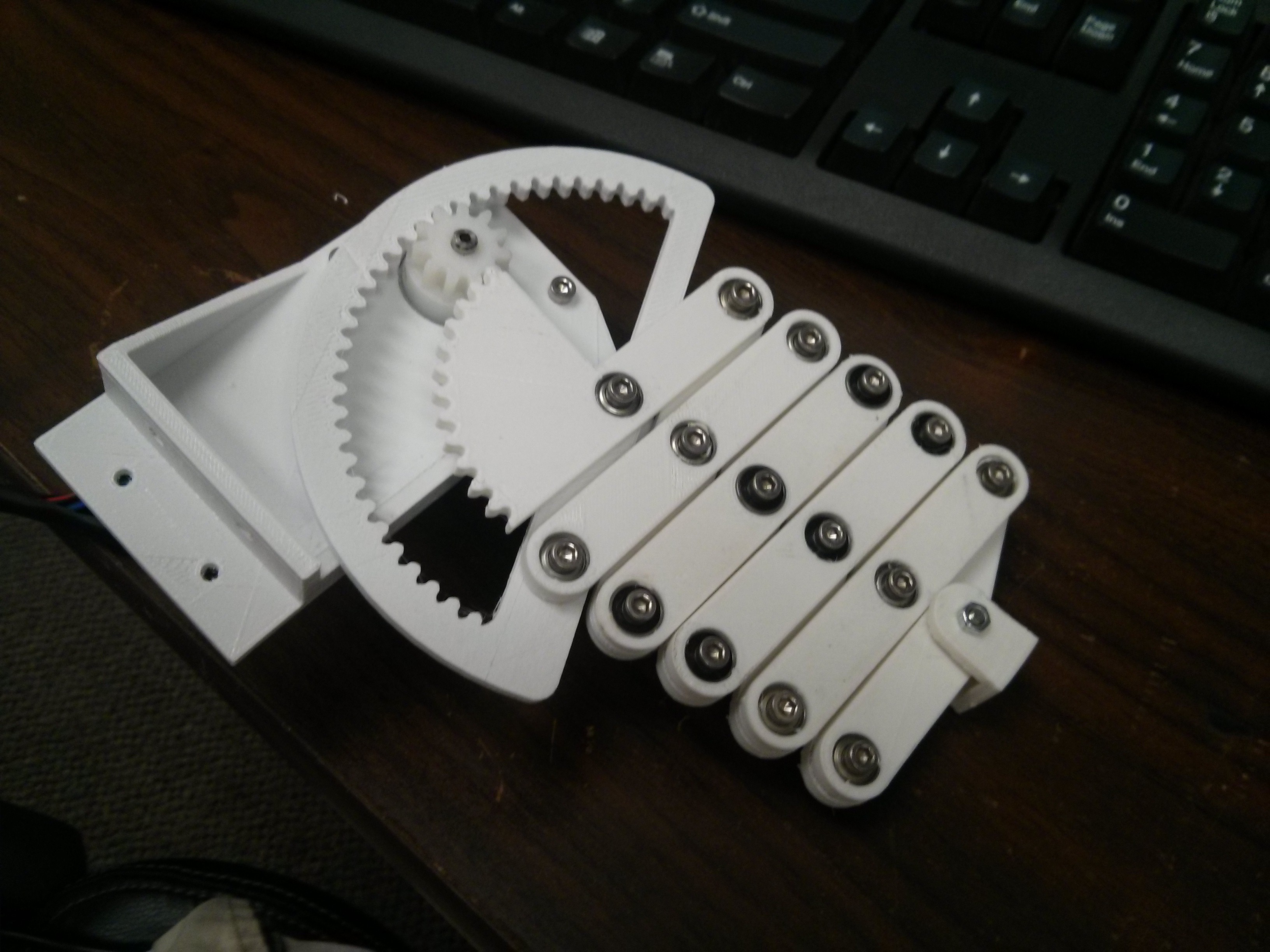 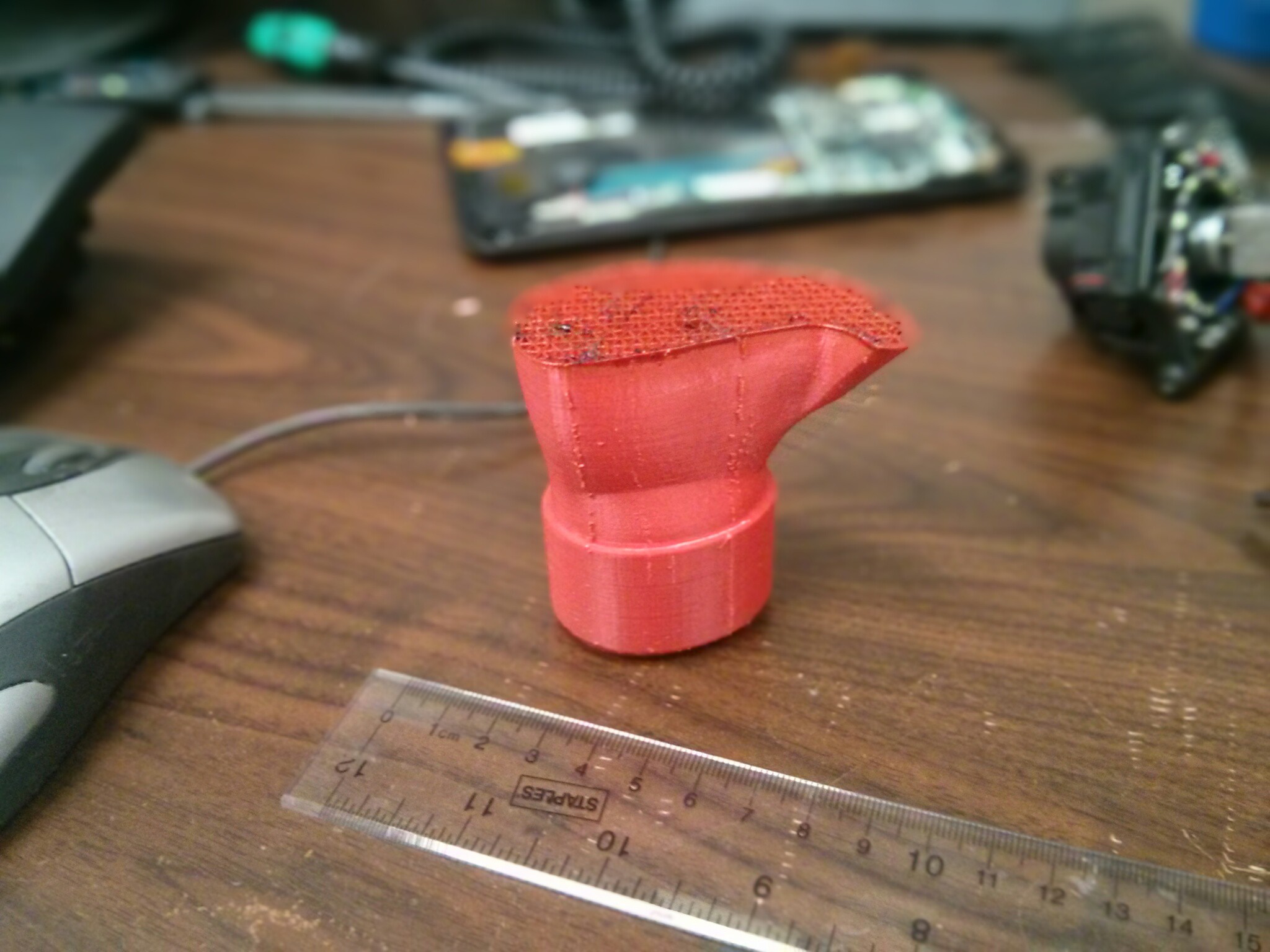 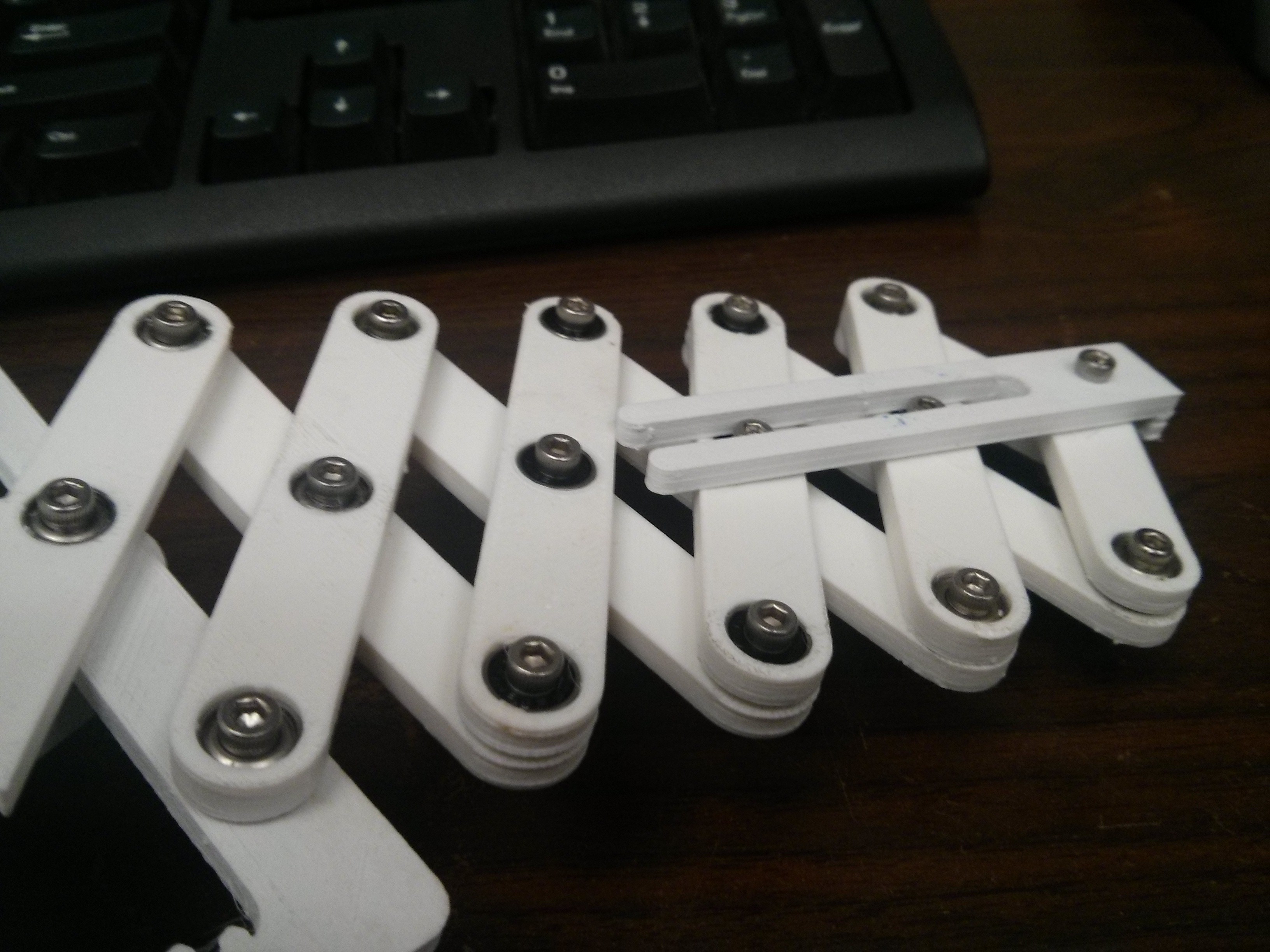 Printrbot may have shutdown, but I want my mini factory gosh darnit
Project Owner Contributor