Note 9th Feb 2016: Summing up If the humidity is 32°C/80% then 1 litre of water per hour at 200W can be harvested. This project was an experiment to compete in the 2015 Hackerday Prize. As I'd realised through a number of experiments with solar panels, that we generally use solar panels the wrong way round. Most solar installations waste allot of energy they by charging a bank of batteries and then using the power stored in the batteries to do the "useful work". However, if the power application is not running-time dependent then it is far more efficient to do the "useful work" there and then directly from the solar panels. This has a better than 40% improvement in energy efficiency at half the cost. For those wishing to replicate this project, the easiest and cheapest way to do so, is to simply use a commercially available "dehumidifier" and then power it directly using solar panels, using batteries only to safely power down the dehumidifier and monitoring sensors when sunlight is not available. I also found during these experiments, there was no real benefit in delaying water harvesting at another time, this also simplifies the monitoring equipment. As it became clear that the same amount of water could be harvested regardless of time of day if the humidity didn't increase, as the benefits of improved barometric pressure and ambient temperature were negligible.

Solar is a highly variable power source, so the aim of this project is to effectively use the power at it's maximum availability using the majority of energy captured to cool liquid coolant and store it in an insulated tank. Rather than storing the energy in large expensive batteries. This coolant would then be used at a later time when conditions are closest to dew-point conditions ( possibly late at night ) when it is cooler and the sun isn't shining. The smart controller will then turn on and off a pump to move the liquid coolant into a condenser coil for dew point collection. The controller is called smart as it will require a small embedded computer Raspberry Pi2 and Arduino to log daily barometric pressure, humidity and temperature so it can calculate the best time to run the water harvesting system. 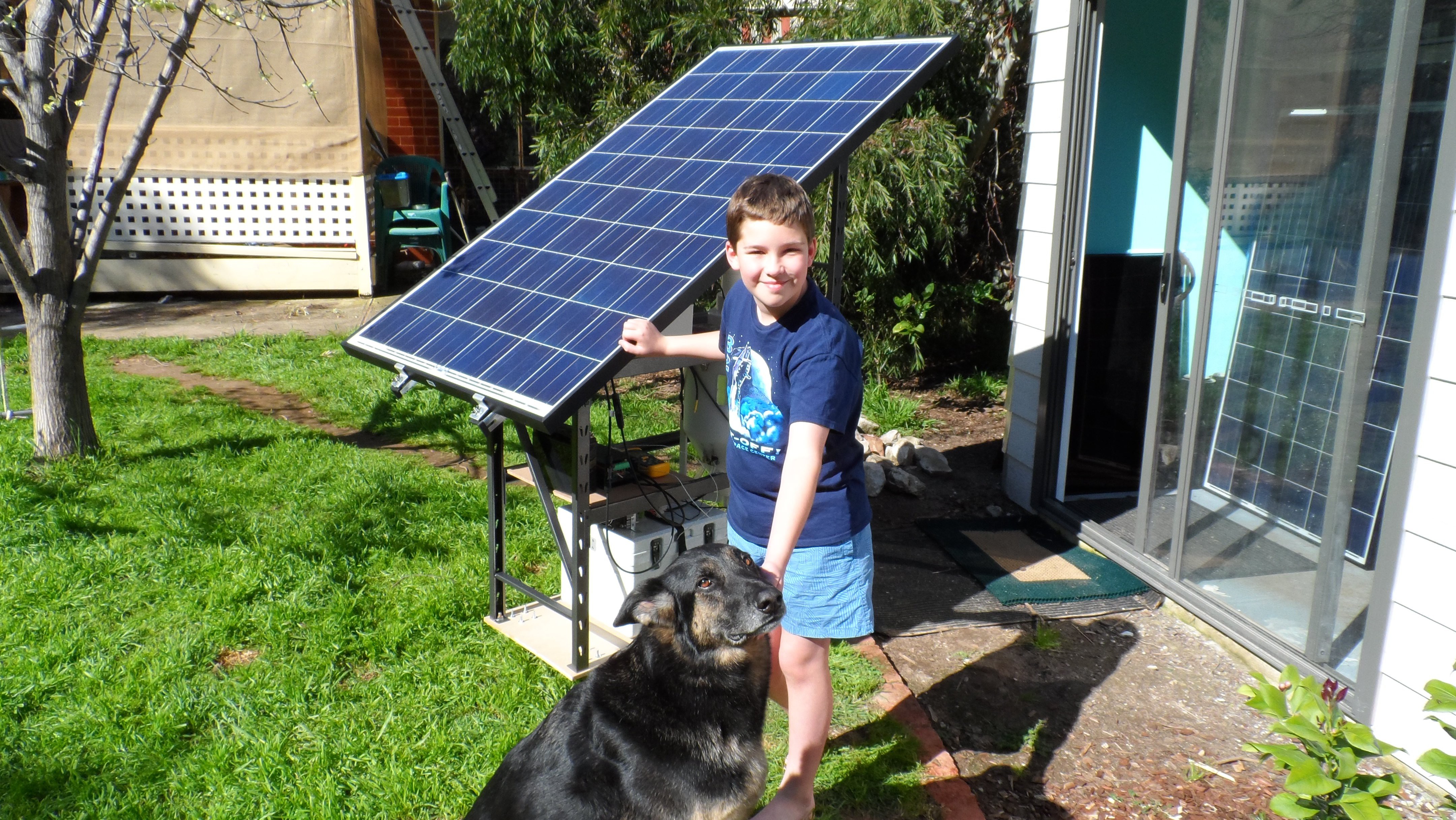 Note: This is a crude prototype made from hacked off-the-shelf parts as a proof of concept. However, it has proven to work even though a crude example to make measurements and identify improvements including: 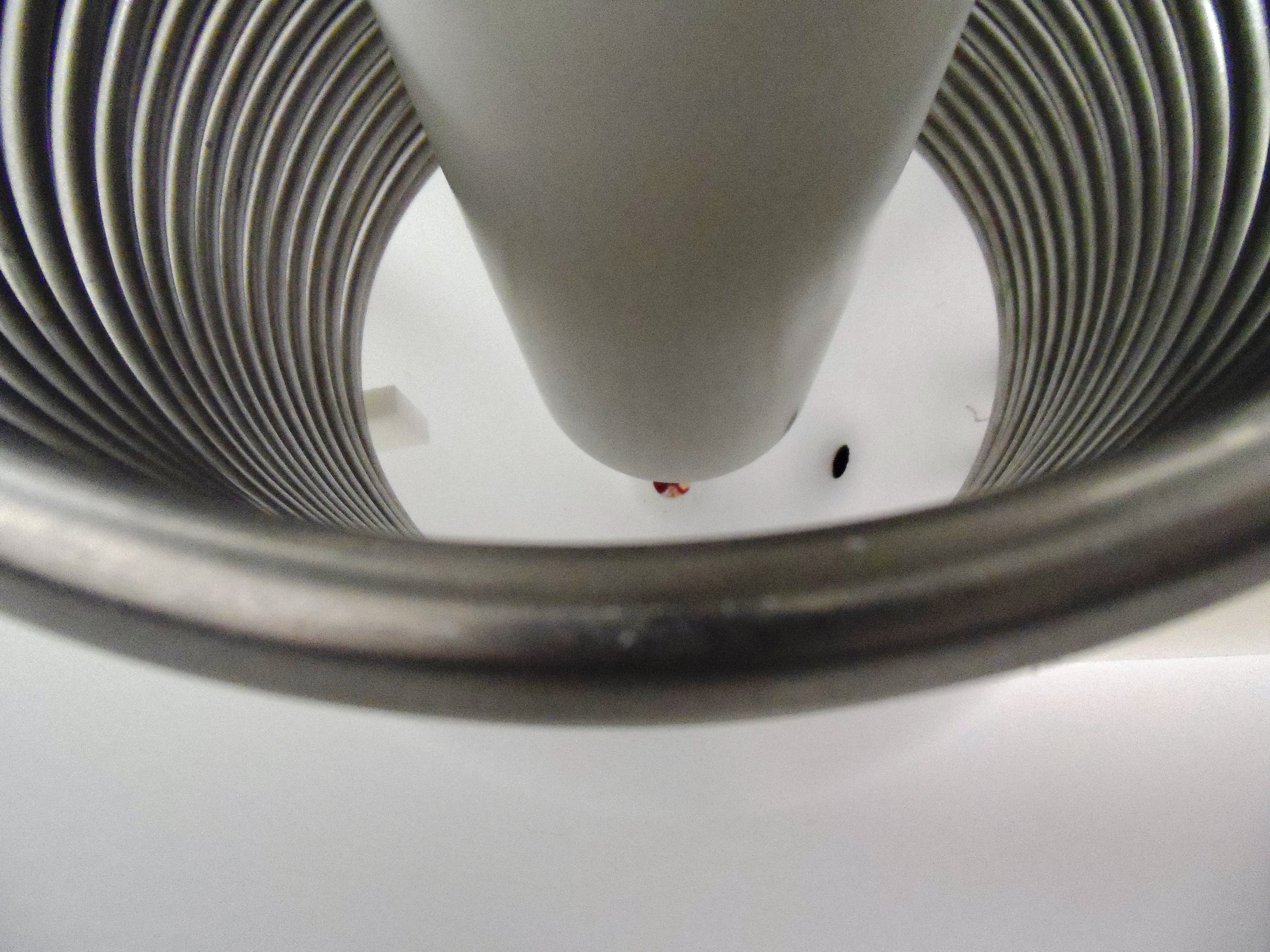 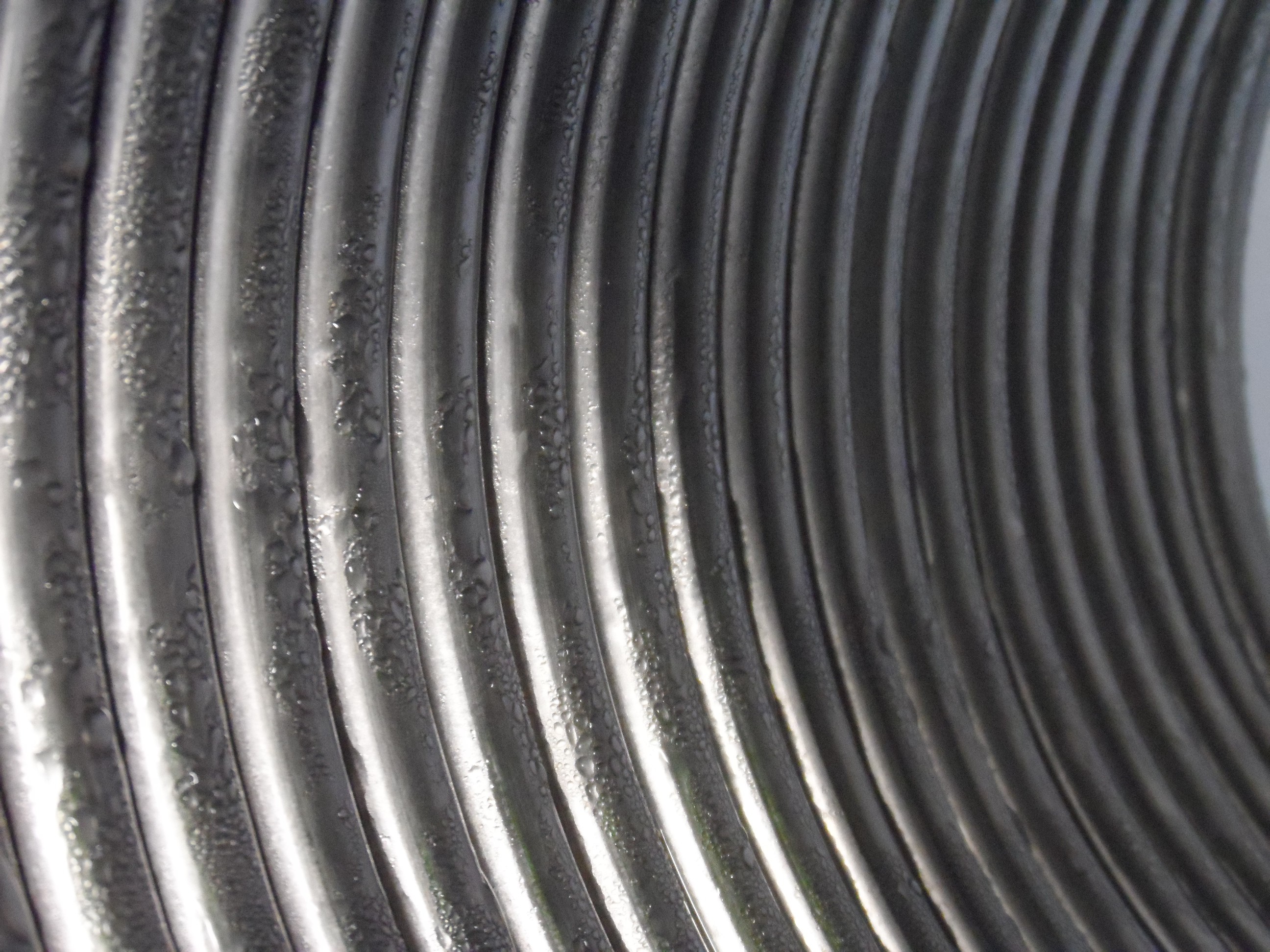 Peltier Coolers are very lightweight and small compared to a conventional refrigeration systems. However they are not very energy efficient. Also the Peltier Cell itself is thermally conductive so when the power is switched off the heat from hot side quickly rush back to the cool side of the cell. Consequently, to improve the efficiency of Peltier Cell it is important to ensure the liquid coolant moves away from the Peltier Cell quickly, when the power is switched off (not unlike the gas does in many domestic refrigerators). 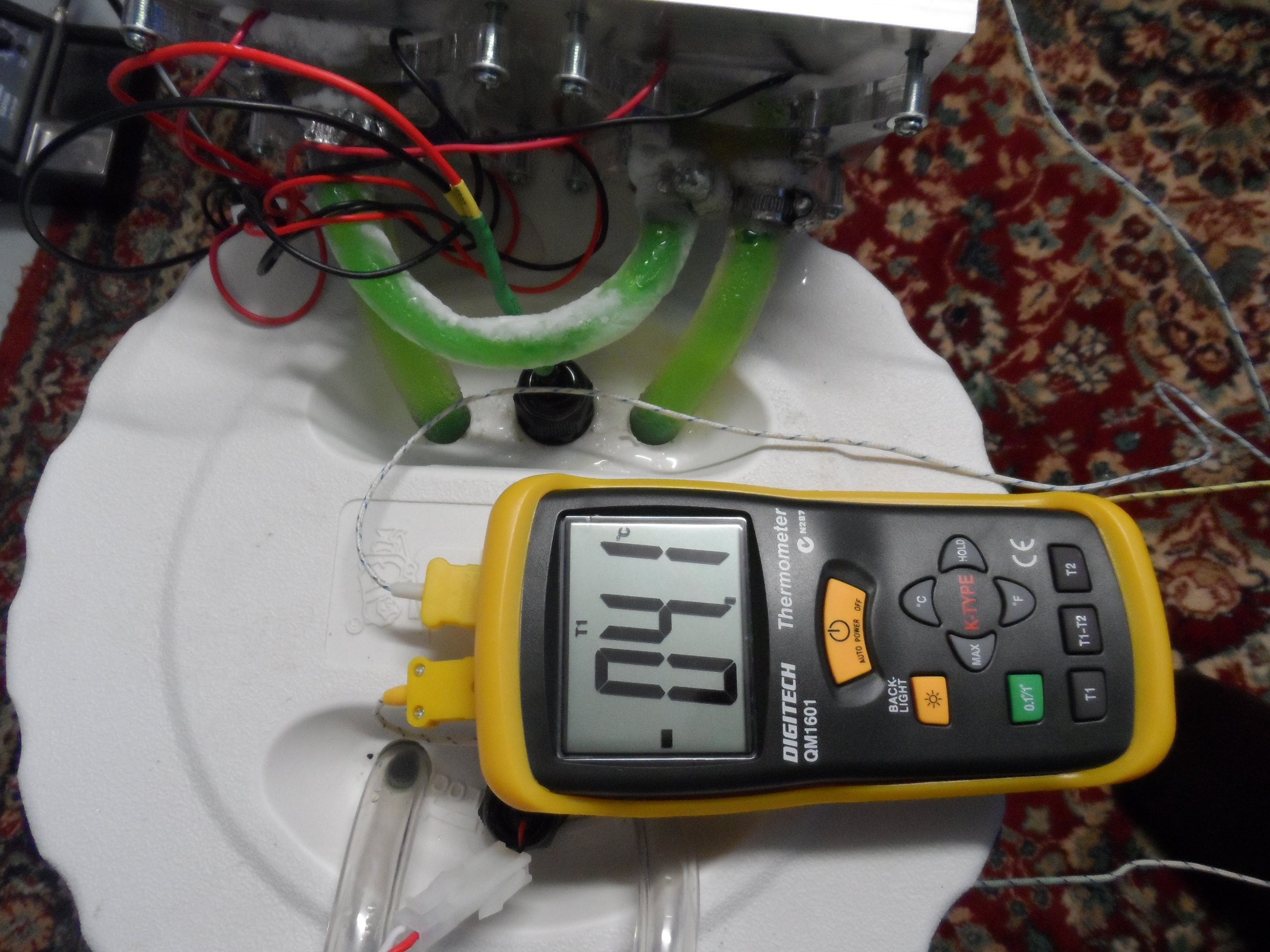 In this prototype I have used two 68W peltier cells which also need very good airflow so must also be combined with a good set of cooling fans. The power consumption required to cool 10 litres of conventional propylene glycol (other coolants are being investigated) to -4C from an ambient temperature of ~21C in 6 hours requires a little over 150W continuous. Which would seem an achievable target in hot drought stricken areas.

Consequently achieving temperatures of well below 10C in most conditions with relative humidity above 50% will achieve dew point assuming there is enough sunlight to cool the liquid and the coolant has sufficient thermal mass to keep below that temperature long enough to harvest water. Increasing the importance of improving the liquid storage insulation, liquid coolant type and the volume of coolant processed and stored.