The SlushEngine is an advanced stepper motor driver that works with the Raspberry Pi to move motors with precision, speed, and simplicity.

It uses a simple Python library, is compatible with a large number of stepper motors, and it has additional features to support automation projects.

With the SlushEngine you'd be able to program motors in 3 lines of Python code. 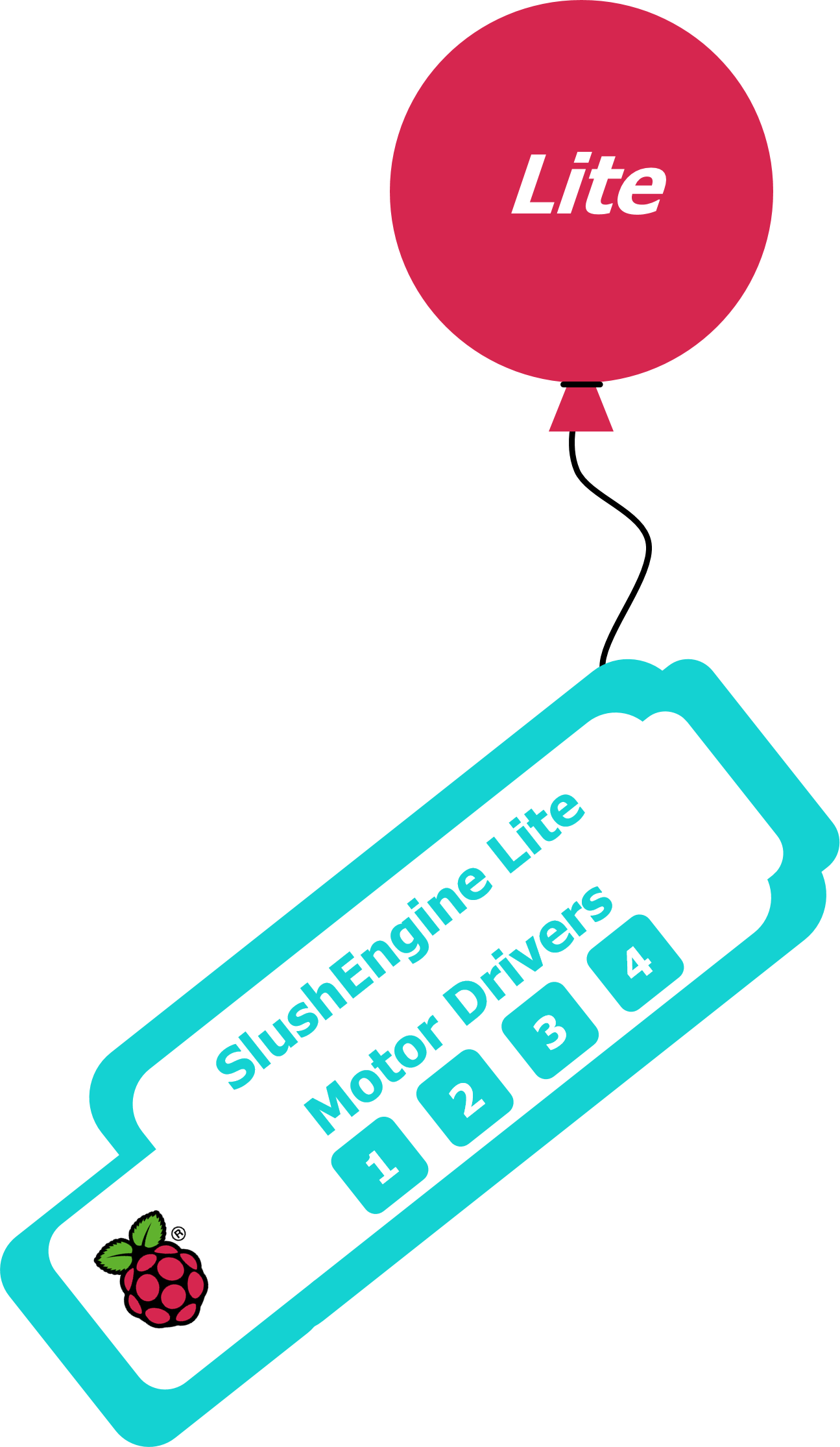 It's a lighter version of the Model X. It's meant for smaller stepper motors and lower current levels. It is designed to handle most DIY 3D printer systems and small scale stepper CNC machines.

//From our Kickstarter campaign//

Do you have a complex robot or automated project that you just aren't getting done? Looking for a motor driver that's simple to set up and easy to use? 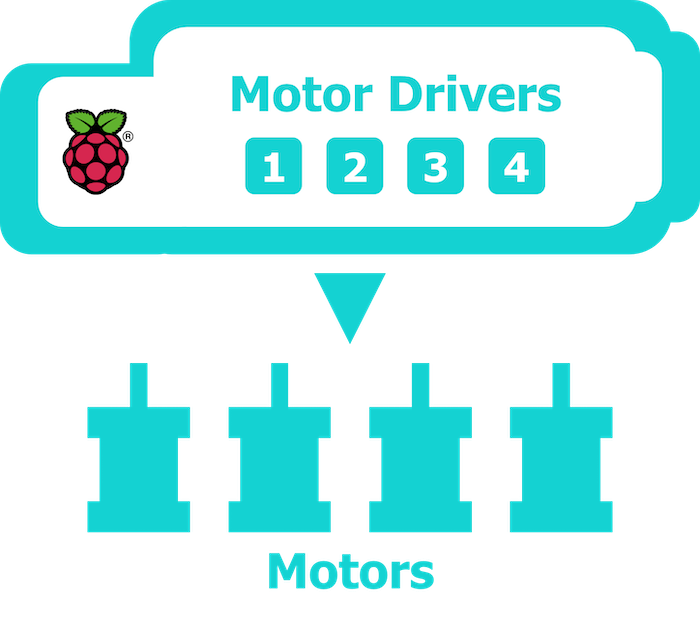 The original idea of the SlushEngine was to keep it simple. We wanted it to be as easy as possible to program the board. One of the simplest and most powerful programming languages is Python. It's difficult or impossible to have Python run on standard microcontrollers, so we used the Raspberry Pi to execute the Python code and communicate with the smart motor drivers on the SlushEngine.

We can now program the SlushEngine in 3 simple lines of code.

The above sample is the simplest implementation of the SlushEngine driver. It sets up a motor with a default configuration, then moves backwards 400 steps. When it moves the motor, it also incorporates an acceleration and deceleration curve, to ensure smooth operations.

For more examples, we'll be updating our Youtube channel with some video samples. 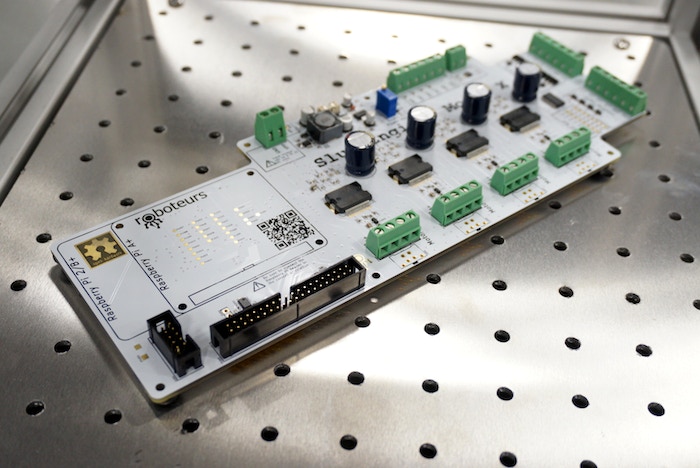 Demonstration of the SlushEngine's Motor Control 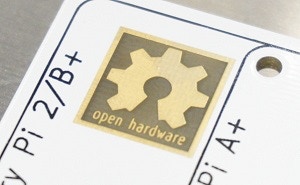 We want the SlushEngine to be a continuous project, and to do this we need strong feedback from the community. The best way to get this is to make the entire project Open Source. Once the Kickstarter has been completed, all hardware design and software files will be released as a Git repository to the public. So if you want to implement the SlushEngine software or hardware in your own project you can. Backers will get early access to this repository. This repository will include:

Good call on the lite version - it's exactly what was making me hesitant on pledging. Your model X I think was a bit overkill as is. This is something more useable and worth buying

Thanks! We got a lot of people requesting for it, so here it is. We limited the number to 50 because it's pretty tight on cost for us,

Thanks for the question - we'll definitely be making everything open after the end of our campaign.

Also, yes it definitely has the ability to allow for 3D Printing resolution

When do you plan on selling them in your store?

This is a cool enough project, but is it all going to be open source?

Also, what versions of Raspberry Pi does it work with?

Can it be used for my 3D Printer?

These guys are claiming just that..it looks pretty legit though, and wireless to boot

A Self Balancing Robotic Scooter is a vehicle which can balance itself under the force of gravity and regardless of the surface/ angle.
Project Owner Contributor

The 2016 Hackaday Prize
Let a robot operate your curtains for you.
Project Owner Contributor