Some parts have arrived

The base goal of this project is to build a simple, low cost, water quality testing system.

After some traveling for work I finally was able to order some parts. The Arduino UNO I already had but the Adafruit GPS logger shield I did not. This will cover me in two spots: The GPS signal, and the logging capability with the SD card reader. 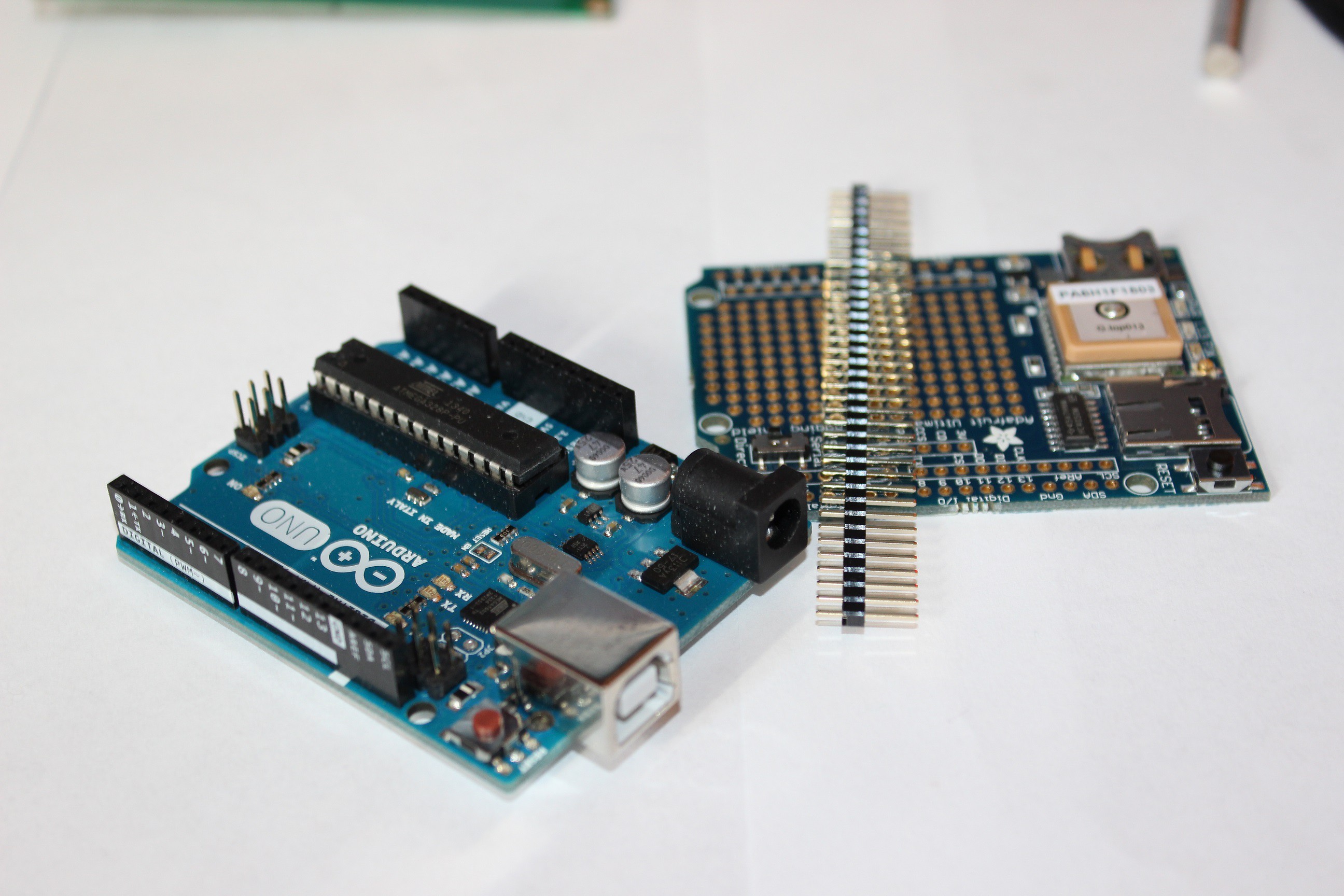 The screen is a 128x64 liquid crystal display that will cover both the size and back lighting that I want. I've been able to grab a pretty cheap and simple temperature sensor for liquids, as well as a general environmental temp/humidity sensor for the air. Other than a few things I've forgotten, the rest of the parts are going to be a little more difficult. I've already decided that building one larger sensor unit is not going to be the best option. The other sensors are a lot more sensitive to calibration problems. Many pH sensors need to be calibrated before each sample to guarantee the measurements. Being able to calibrate, replace, and test the probes separately is a useful option.

The biggest problem I am having right now is being able to afford a pH or O2 sensor (not a great excuse, but it is the unfortunate truth). I have been in contact with someone who works on gas sensors in the hops to at least borrow one for a proof of concept.

Now to get the rest of a few things I've forgotten and the build the proof of concept!

A week of searching and researching