This project uses an ESP8266 (IOT) module to send an email alert when the smoke alarms are sounding.

It seems most everything is being attached to the internet today. (Coffee pots, refrigerators, pumps, etc.) The thermostat for my house is internet enabled and it is incredibly useful. So, my next thought was to get an internet enabled smoke alarm. The best feature would be to receive an email alert if the alarm goes off. This is especially true if there are teenagers or family member at home that that is not in best of health.

My first thought was to look at the Nest smoke alarm, but I found a video on YouTube of guy that has several of his smoke alarms going off, but he cannot seem to turn them off. So, he gathers them all up and throws them in a cooler in the garage. Not good.

Since I had been looking into the ESP8266 wifi module, my next thought was "Could this be added to my existing smoke alarms?" There are a total of 6, Kidde FireX i4618A smoke alarms in my house. The smoke alarms are line powered, but also have a 9V battery backup.

Well, I have not did very good about keeping a project log. Here is the (hopefully) final project. Figure 1: The internet enabled smoke alarm on the benchtop 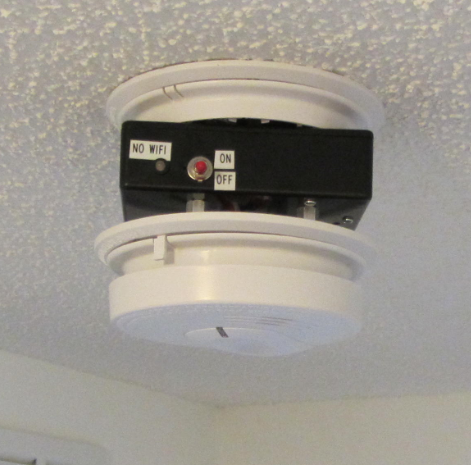 Figure 2: The internet enabled smoke alarm installed on the ceiling. Figure 3: Inside of the Hammond enclosure

Oh, this is the misbehaving smoke alarms I mentioned in the project description.

When reverse engineering part of the commercial FireX smoke alarm schematic, I took digital images of the top and bottom side of the PCB. I then over layed the images in http://paint.net. Then, the opacity was adjusted to see both the traces on the bottom and the components on the top side. (This technique has been written about on various sites)

Now that it is known how the network line operates, here is a schematic of the smoke alarm modification. 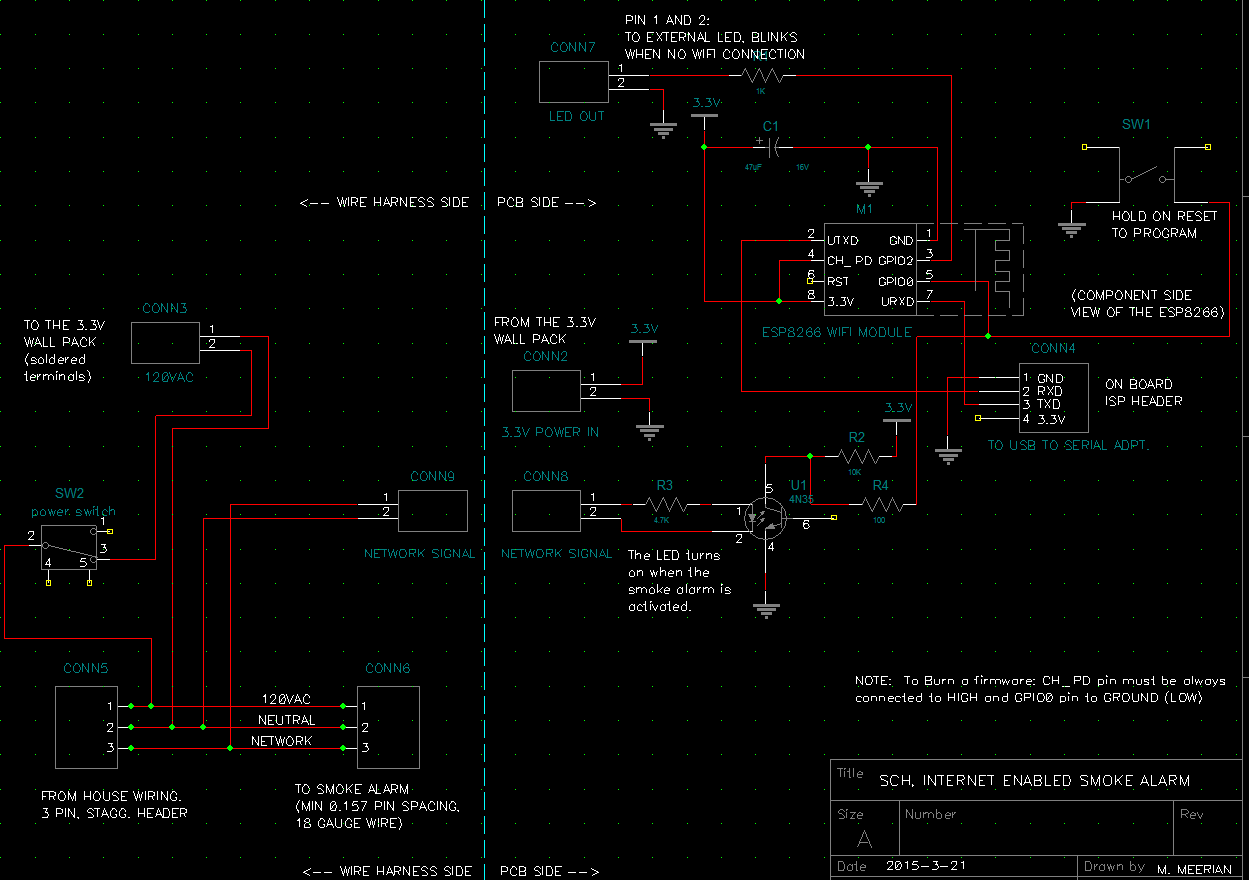 Figure 4: Schematic to add internet connectivity to a smoke alarm.

There really isn't too much to the hardware. When the network line goes to 9V above common, the optocoupler turns on. This changes the state of the I/O line going to the ESP8266. There is a two wire cable going to the white LED. The LED blinks when there the wireless router is not found. The 3.3V wall pack powers the ESP8266. The schematic has a few details noted on it.

The software I used for the ESP8266 module is written in Lua. The NodeMCU firmware was loaded in the module. The module is running version 20150318 of NodeMCU.
Here is the code:

The 2015 Hackaday Prize
A Wi-Fi based LED switch to check that your VPN is running on your router and control it.
Project Owner Contributor