built around the SIM900 GSM Module, this project is a little bit more than just a development board.

Combine the advantages of the huge GSM infrastructure, with microcontrollers and embedded electronics, and you could literally have the world at your fingers.

The main goal of this project is to demonstrate the above statements by using a personal approach. And while there are dozens of different shields using GSM modules, I thought that designing and building a stand alone system is perhaps the best way to demonstrate and make use of this technology.

The software is only for demo purposes and it's not bulletproof.

[...] once I've decided to build a GSM platform I had to look for a good GSM module.

I picked the SIM900 GSM Quad Band Module which comes at a very reasonable price and incorporates a lot of features like:

The AVR ATMEGA128 handles all the operations like: sending the AT Commands to the SIM900 module via UART, controlling the 2.8'' /320x240/ Touchscreen Display, setting and reading the current date/time from the dedicated RTC chip (via I2C), detecting all the events signalled by the GSM module (like incoming call, incoming SMS, connection with the network was lost, and so on).. 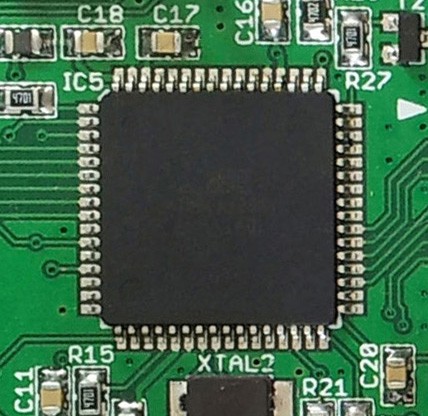 It also communicates with the outside world via USB (onboard dedicated FDTI chip) on it's second UART. 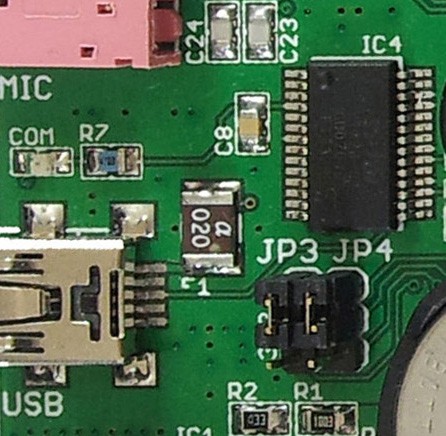 and since I wanted to be able to interface various devices (inputs and outputs) directly with the system, I routed 8x IO lines from the microcontroller to the 10pin connector at the top of the board. .. 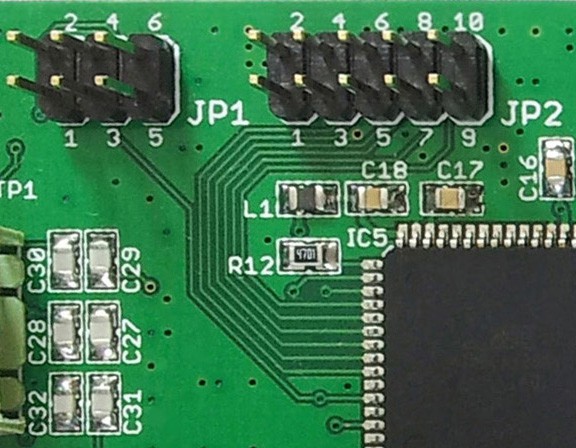 There's also another 6pin header which holds the ISP lines so you can use it to connect your programmer and flash the AVR's firmware. Since the PDI and PDO are also RXD0 and TXD0 on the ATMEGA128 I have the possibility to decide if I currently want to reflash the avr or communicate over USB, by setting two jumpers (JP3 and JP4). 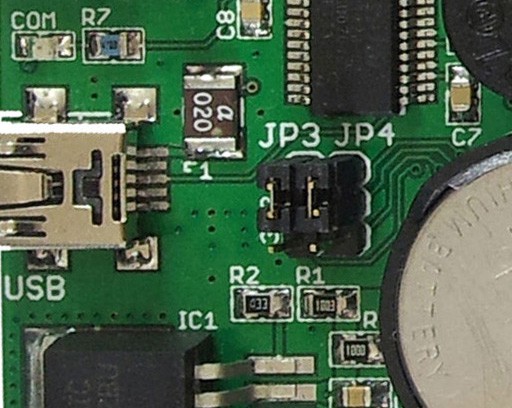 I get very good signal quality using the foldable SMA Antenna which connects with the system also on the top side of the board.

Although the AVR's firmware is implementing a lot of things it's still made as a demonstration tool. I made separate applications and I've put everything together. These applications are accessible from the Main Menu. 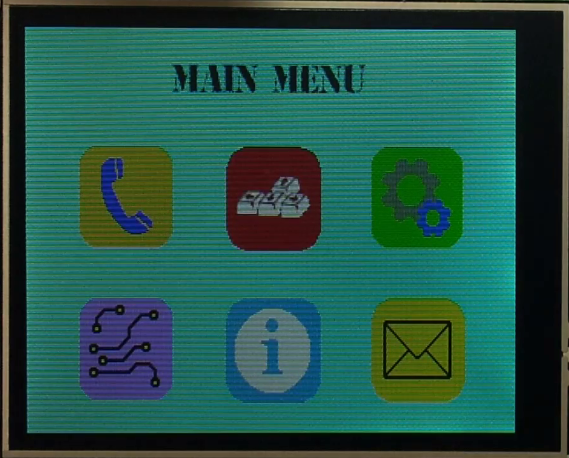 The "Phone function" is basically converting the system into a GSM mobile phone. You can initiate and receive calls the same way you do with a normal cellphone. 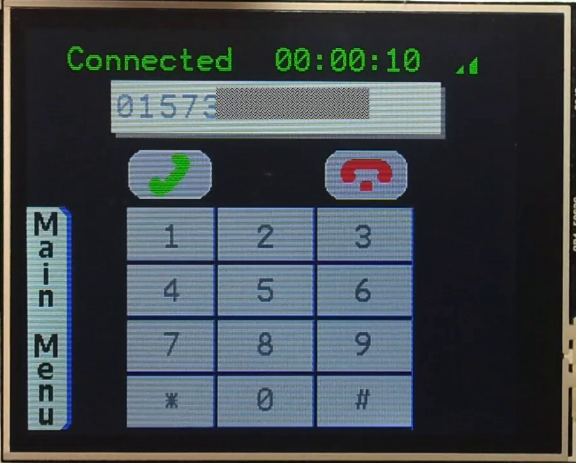 The system detects the caller's ID, monitors call's parameters like duration of the call and signal's strength, and also detects when the call was dropped (busy tone, no network, normally disconnected, no answer...) 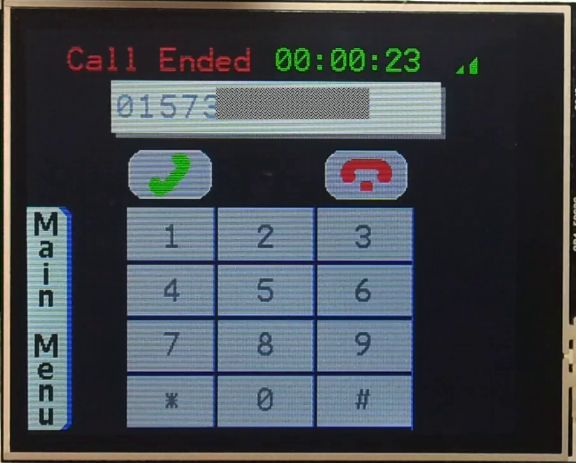 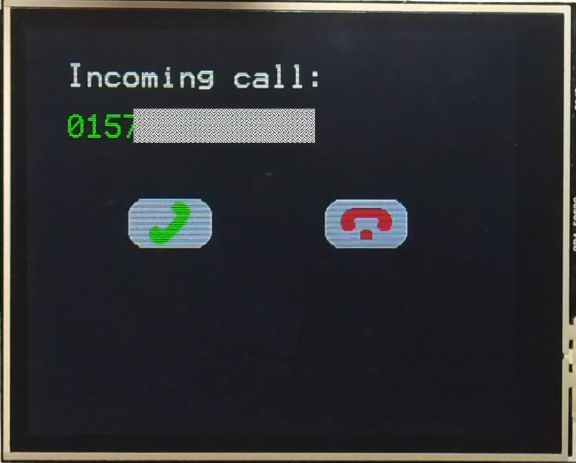 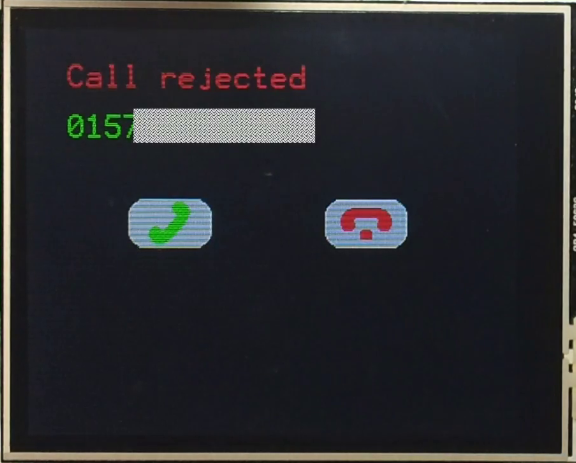 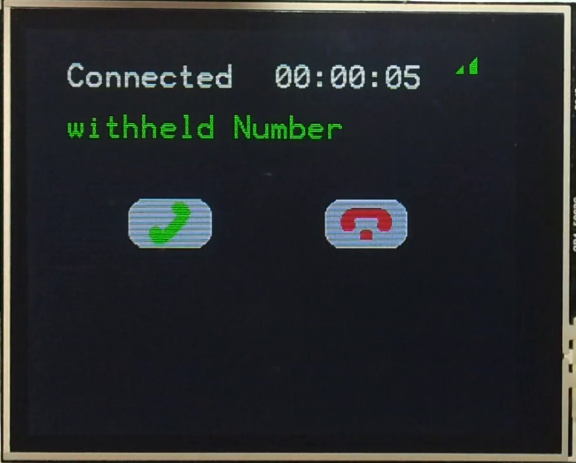 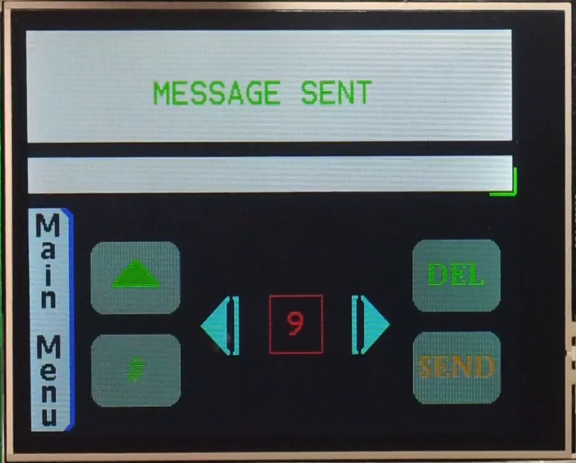 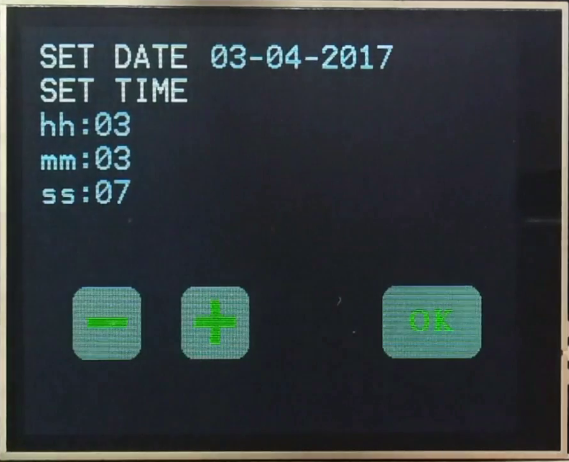 Showing a pin description for the two pin headers: 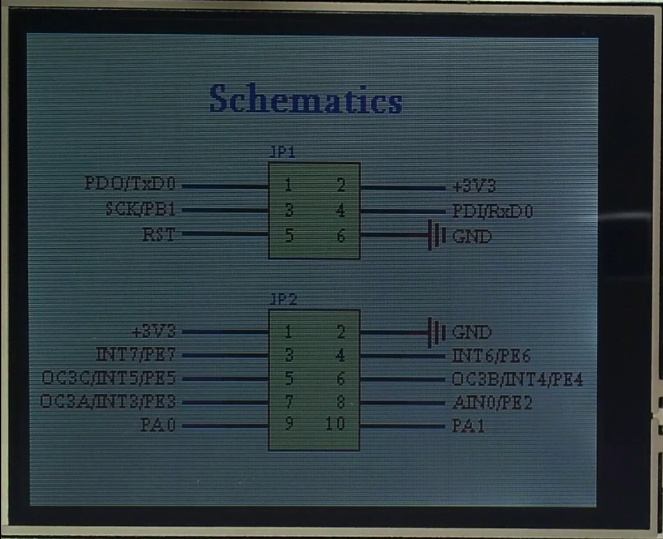 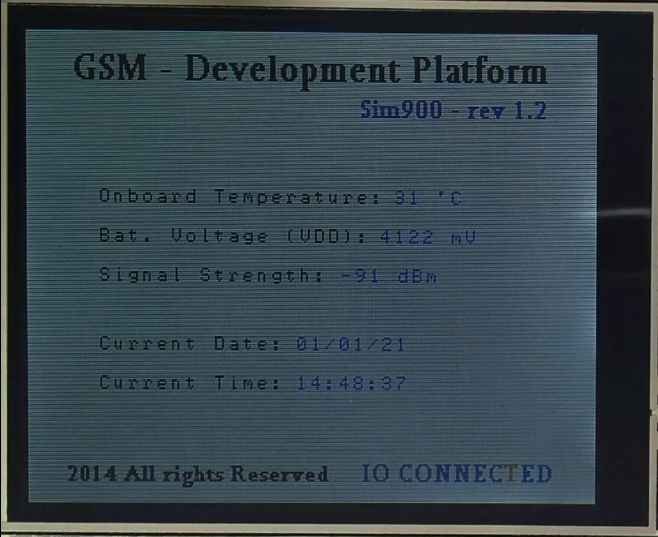 I also wanted to be able to enter commands and query the system from my PC. So I designed this handy Terminal. At last the most important thing.. I wanted to control things and read their status from great distances. That was the whole point in building all this. 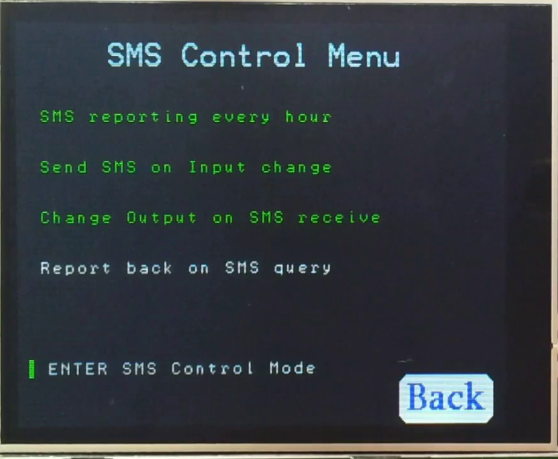 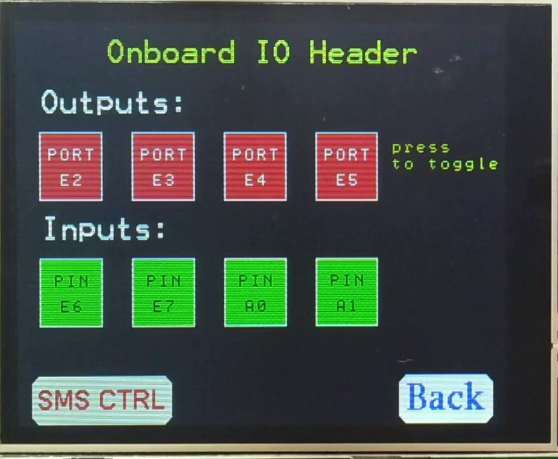 receiving the Acknowledge on my cellphone, after a command has executed... 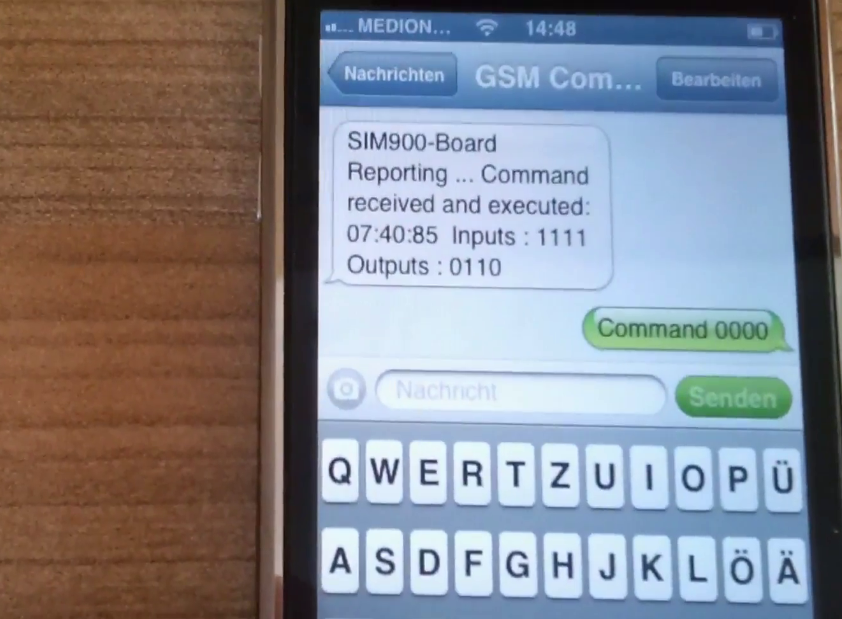 You can watch how everything works in this Youtube video. I also explained a second mode to interface with inputs and outputs on various other boards, everything connected on the same UART.

How much are you selling this for? Where do I go to buy?

thanks for the skull Bruce

thanks for your question. Since I intend to sell this not only as a kit but also as a finished product, I'm afraid that at this moment those files you want are unable. Feel free to watch the youtube video of this project.

If you have any questions, you wanna build something similar and you need advice, or you're stuck at any point I will be glad to help .

Are you going to share the design files and firmware for this project?

Yet another Bluetooth to Plain Old Telephone adapter. This one drives existing phone lines so you don't have to modify the phone.
Project Owner Contributor