A weekend of hacking

The hack days I was hoping to have worked on the base of this project have just not happened so I have decided to use the Hackaday prize as an excuse to have a weekend of hacking away at the base of this. It is an excuse as I have zero chance of winning, but that is not the reason I do building this. 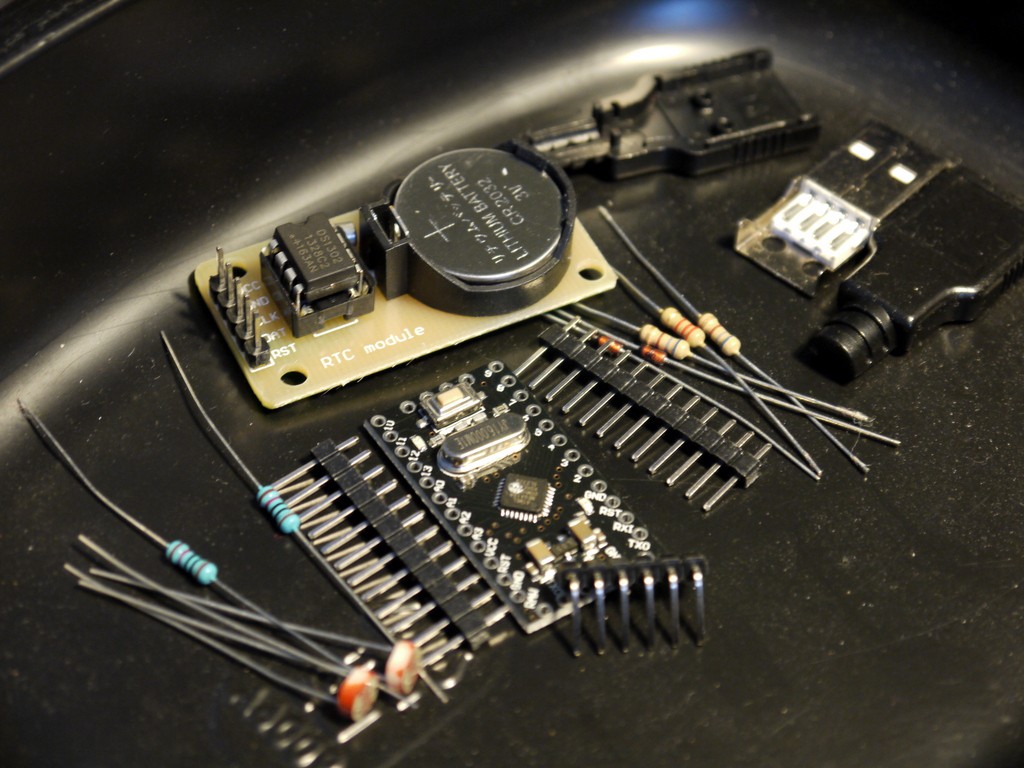 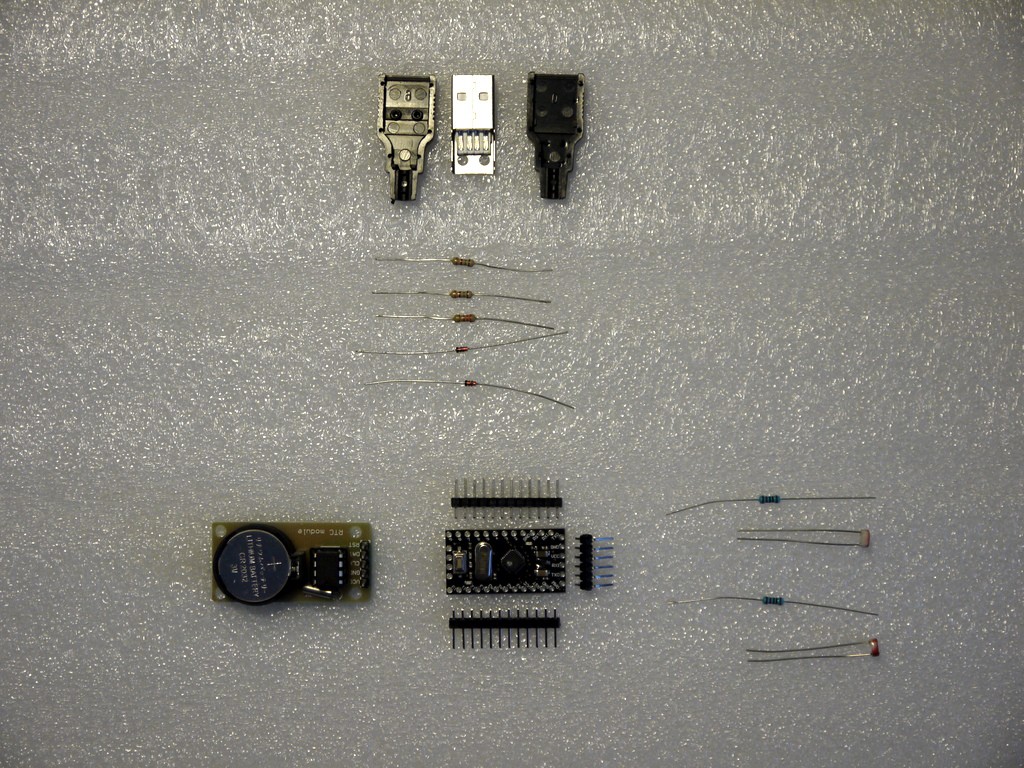 I have the components together and have started on the USB interface. I will not have time to get the optical reader working this weekend and will come back to that later, perhaps at a hack day.

I have also done some research and it appears that a lot of the heavy lifting has been done. Annoyingly the licence of the code most are build on is not clear so I suspect I will need to rewrite the Authenticator code, but I have a framework to work from.