The first version of the HMD had a few little problems :

So I decided to make some modifications :

All these modifications allow me to put the raspberry on the top of the HMD. It's far less bulky, more robust and I can put it on a table...

With these modifications, I can say the issues I was facing are totally gone : image quality is far better, no more light is entering the device, and flickering has stopped.

Here are a few pictures, see more on this page. 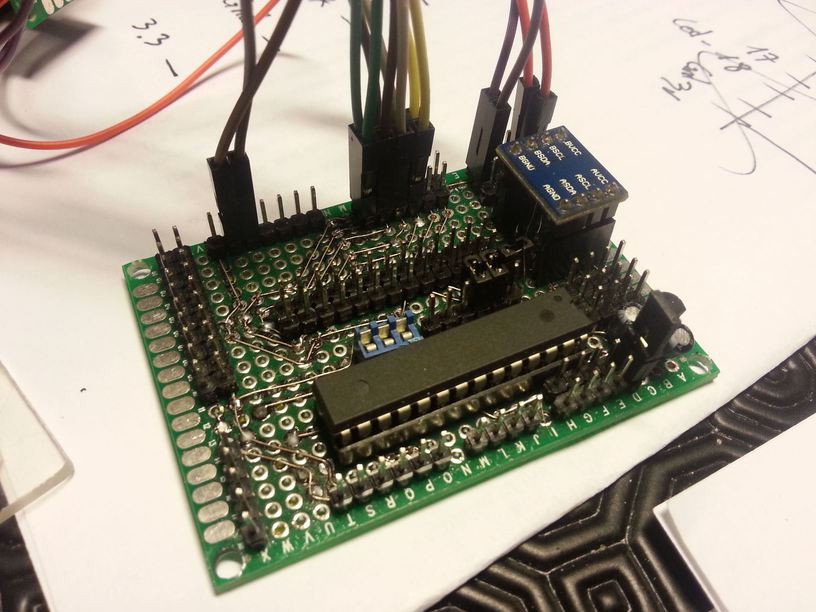 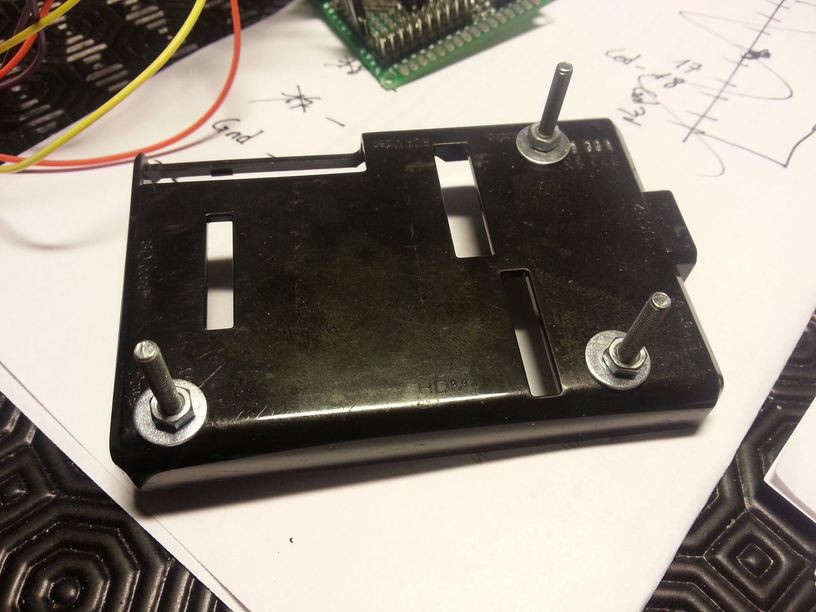 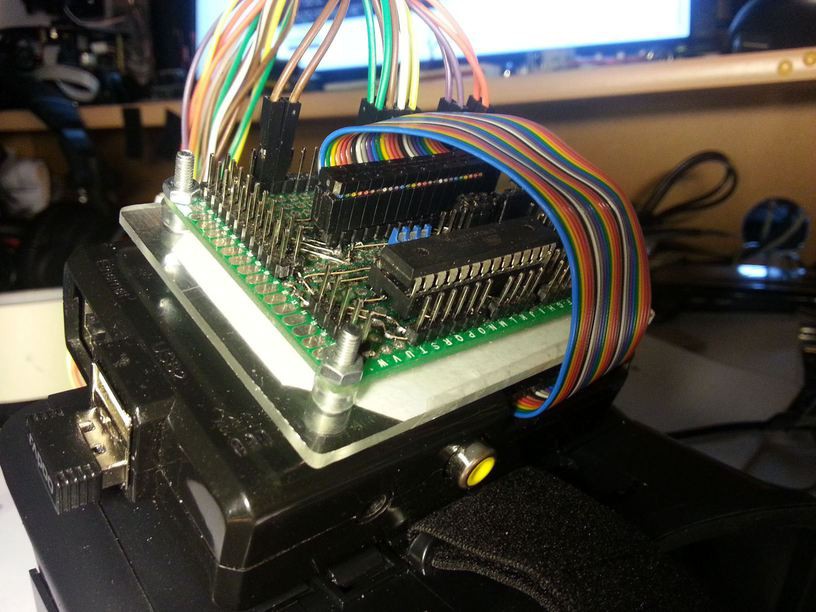 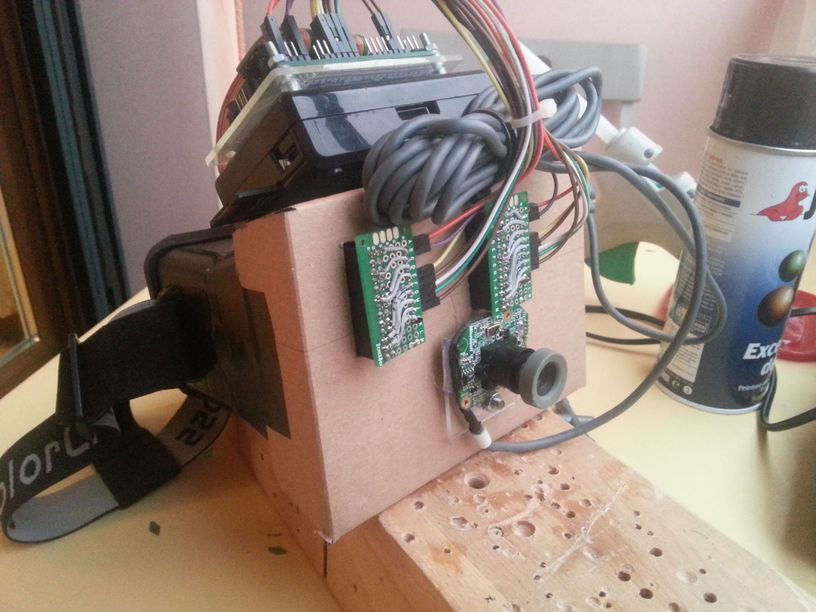