Ok, it's been some time since last log, and I changed a lot of things. Until then, I worked a lot on the hardware, and just coded a basic pygame script to experiment my changes. So, this code was very unoptimized, with one single big loop. It was time to work on this part. 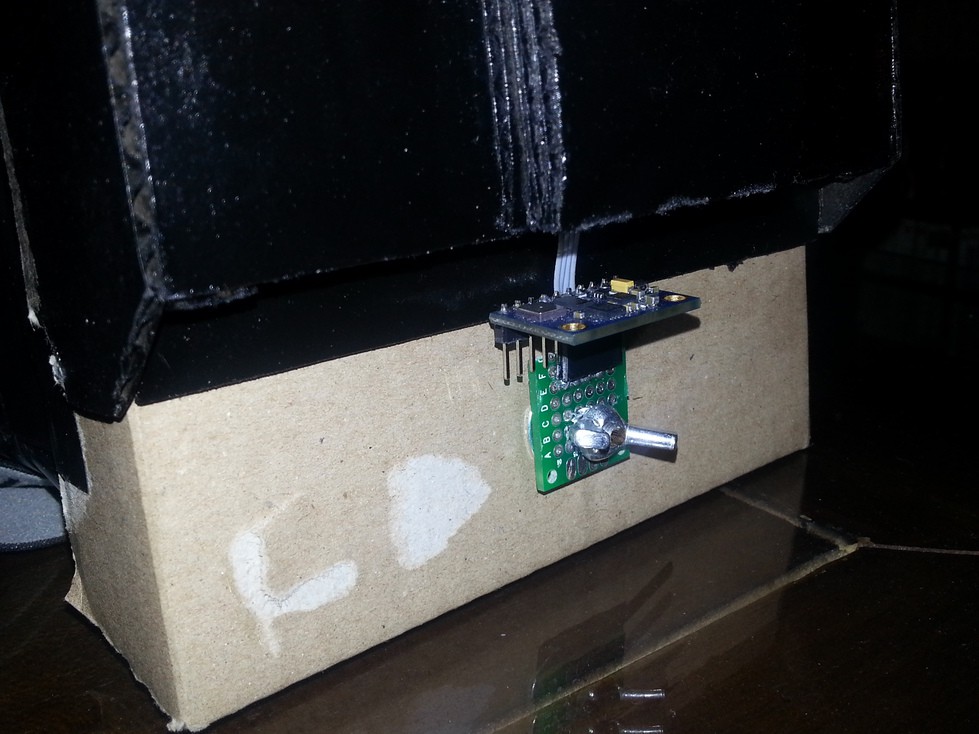 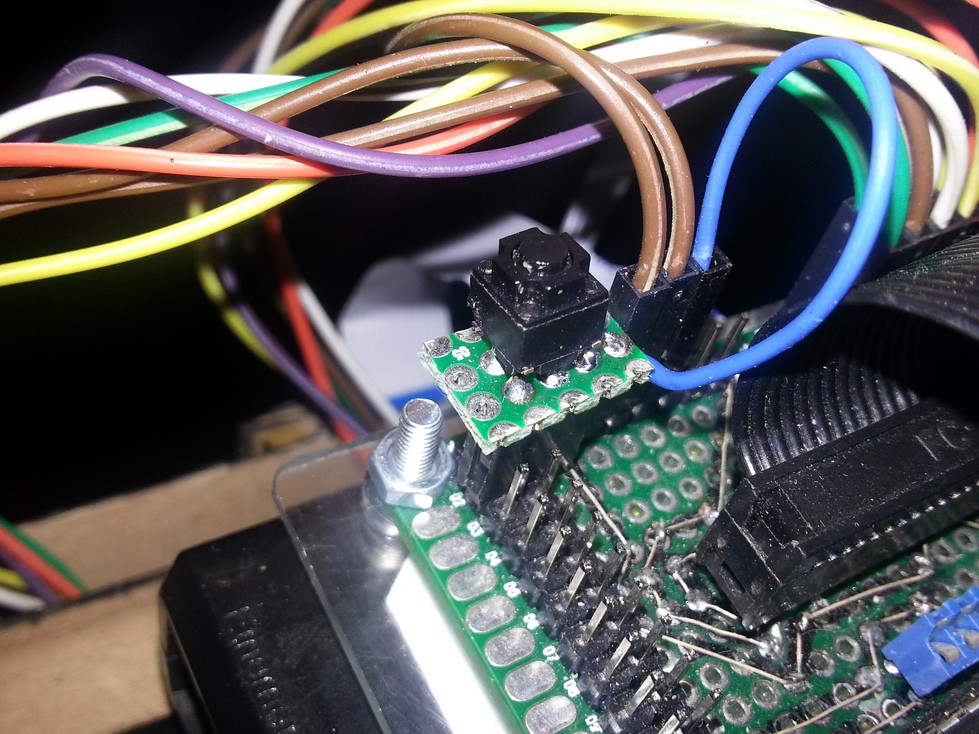 So, so far, the device is running well. The biggest problem is about the displays. Once I will have upgraded to a HDMI display, I won't be limited by framerate. I also plan to upgrade to a Raspberry Pi 2, to give some room for OpenCV video processing. I have so many ideas at this point...

I will release the full code on my GitHub once the cleanup is finished.

A last detail : I tried to use a BeagleBone at a point, because I have a very nice 7" 1024*600 display for it. But I quickly found the USB bandwith is also limited, and I could not capture at more than 10fps with a USB webcam. There's nothing I could do to it, so I abandonned the idea. I don't want to kill my only beagleboard doing a similar hack I did on the Pi. 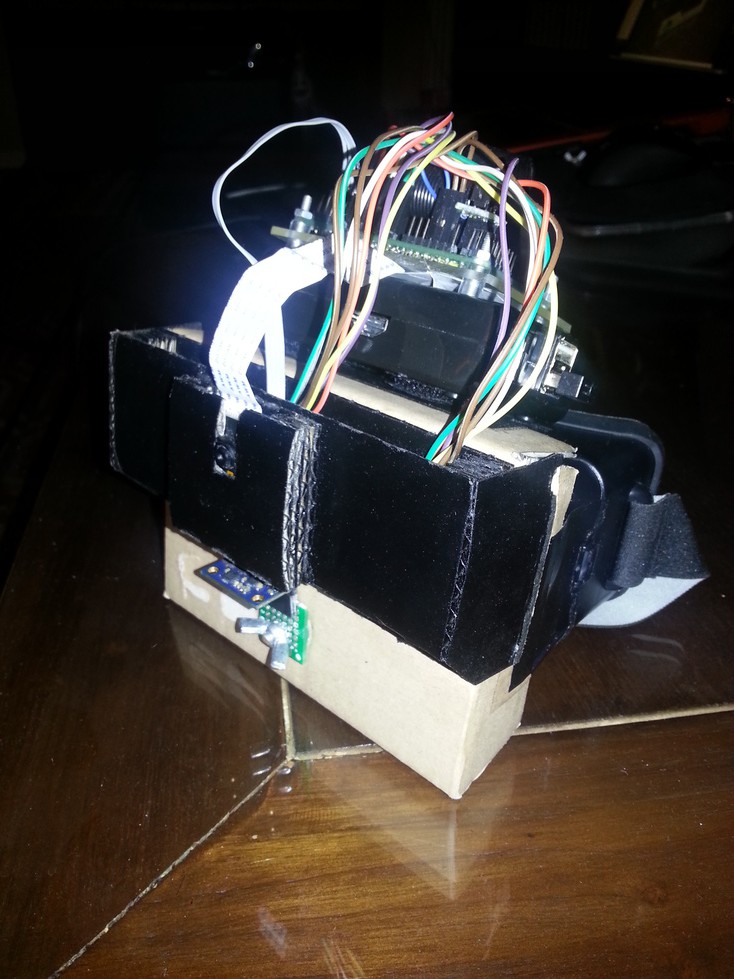