AVC 2015 was fantastic! It looked like the whole staff was happy to be there. I was so glad I went. It was sunny and hot, so if you came a little less prepared than you should have, they were giving away bottled water, sunglasses, suntan lotion, and stickers. The sunglasses saved the day. 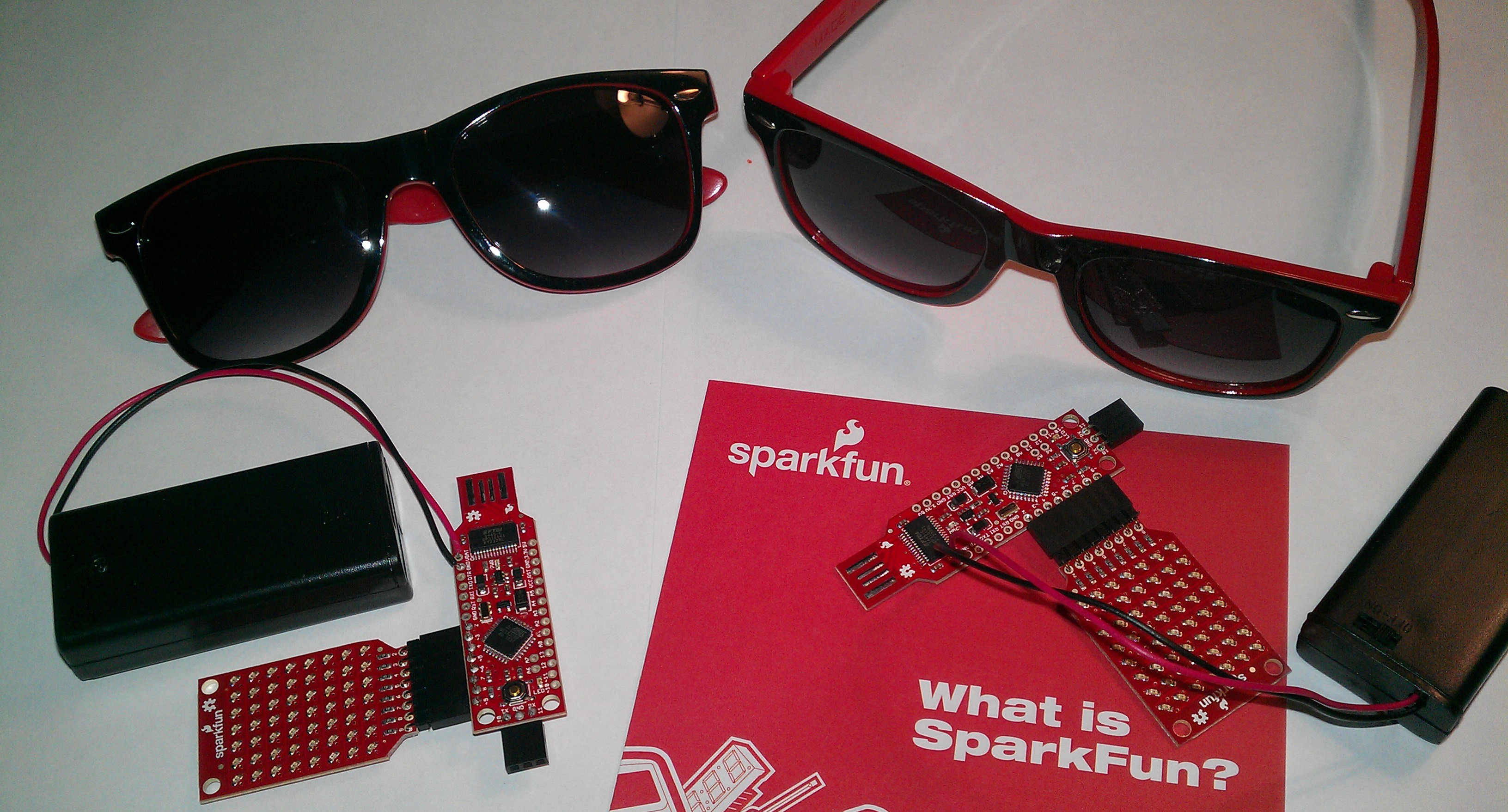 Also T-shirts were launched from the rooftop into the crowd.

If you got tired of watching the ground course, you could go to the Combat Bots tent for some robot fight to the death action. Also, ALL of the workshops and factory tours were included in the price of the ticket! ($6US)

We had so much fun at SparkFun this time and would do it again next year.

A robot for a personnal assistant : RORI
Project Owner Contributor

I wanted to go to Toshi station to pick up some power converters. My boss wanted me to build a moisture vaporator.
Project Owner Contributor