Spindle setup, Some Eagle and using a CNC to make a CNC

I was setting up the spindle driver, which has zero docs, this is my journey. I suddenly decided to vlog it and then tried to figure out the best way to do it, which lead to all sorts of things and make it a 3 times longer process.

Also my shuttleXpress just arrived, hopefully the Z touch off will arrive too. I'm probably going to ditch the current speed controller as well for something else 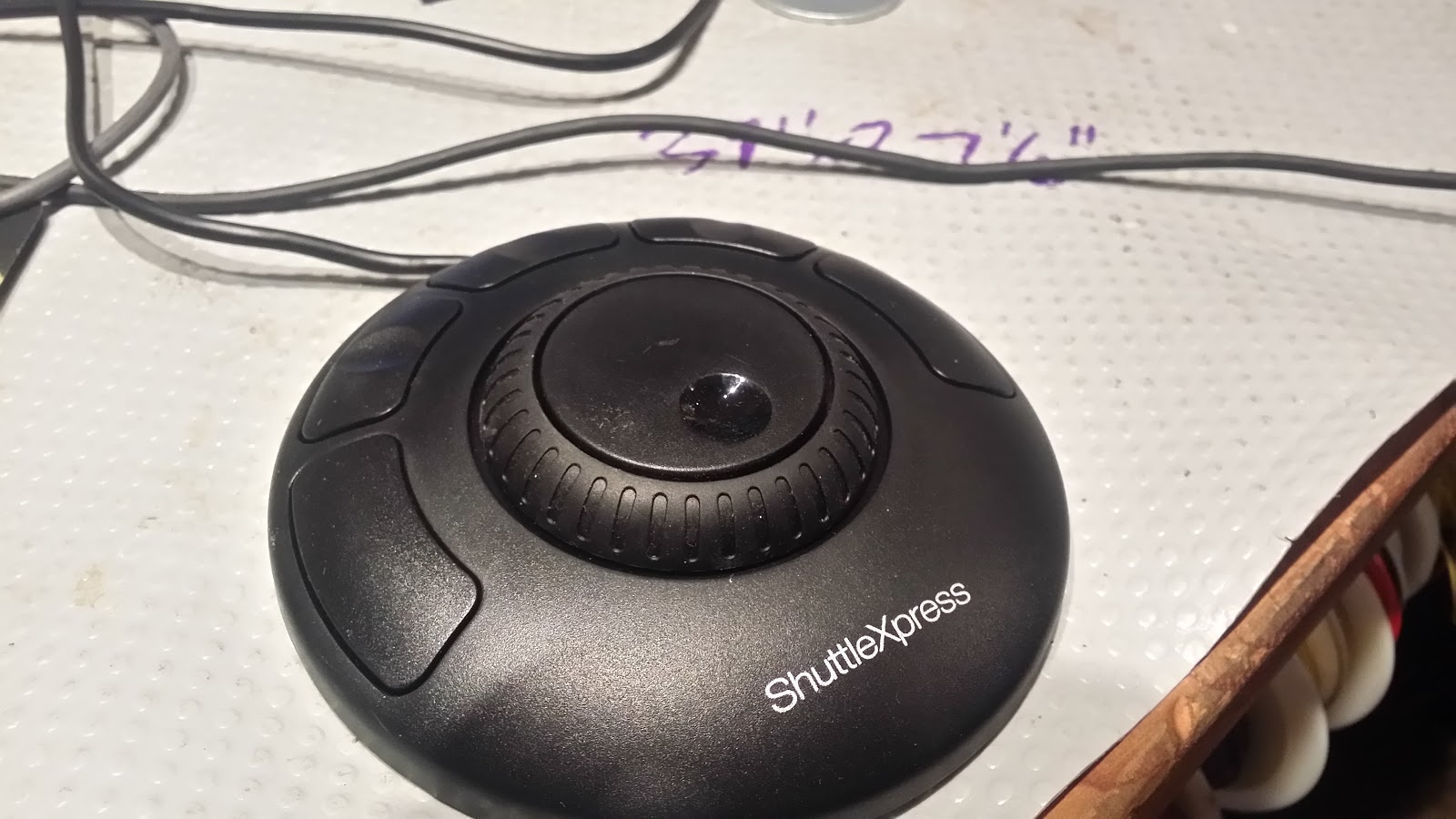 I also 3D printed a temporary holder for the spindle, since all i have is a jubilee clip with the kit... It is glow in the dark since that's what was on the machine when i printed it.. Since its PLA it's only really good for a test mount while i CNC out a new one. 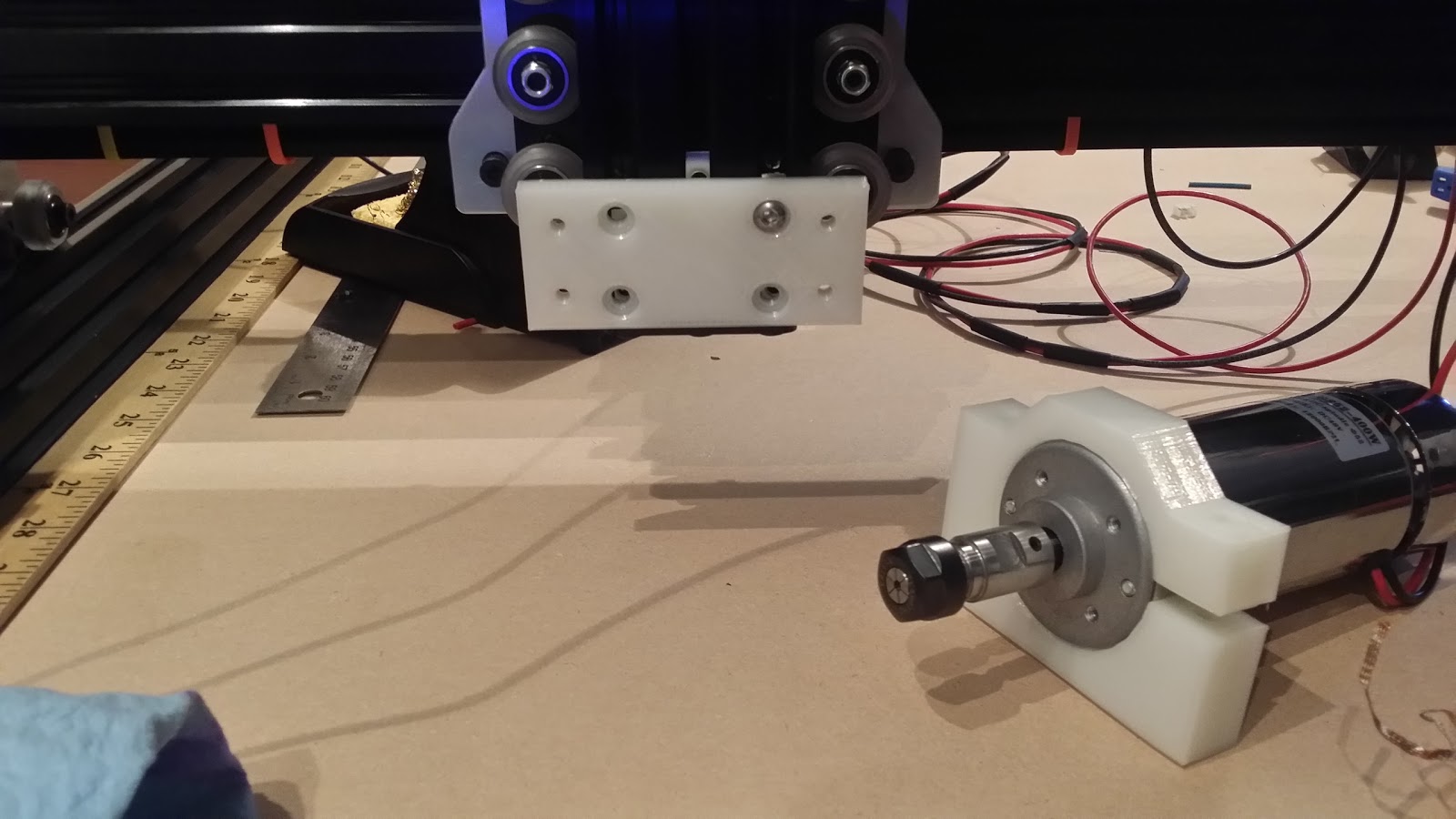 I'm still rendering the video, the production software keeps crashing at the very end after a 45 minute render... Third/^H^H^H^H^H fourth/fifth/sixth time a charm?

I was hoping to steal 5V from USB VBUS for the logic level converter, but no such luck since its not broken out on the TinyG.

Probably best to watch it on the youtubes directly.

Now to put together the converter, find 5V etc.