Reading through the ancient books of magic and spells, we found some very interesting spells. Put to good use, these spells were able to change the Arduino boards that we all know into the WizArDuino.

Building a working prototype using an Arduino board and some shields is fairly easy. Stack few boards on top of each other and you are mostly done with the hardware design. 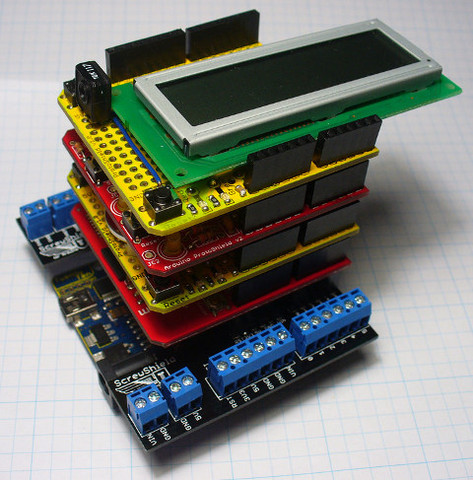 Although this is fairly easy for an alpha prototype, we don't think your 'customers' will be happy if you ship such a device to them. So for our first objective it was very important to cast the shrinking spell. An Arduino board the size of a SIP module, packing all the feature as a full blown Arduino Uno board without any drawbacks. 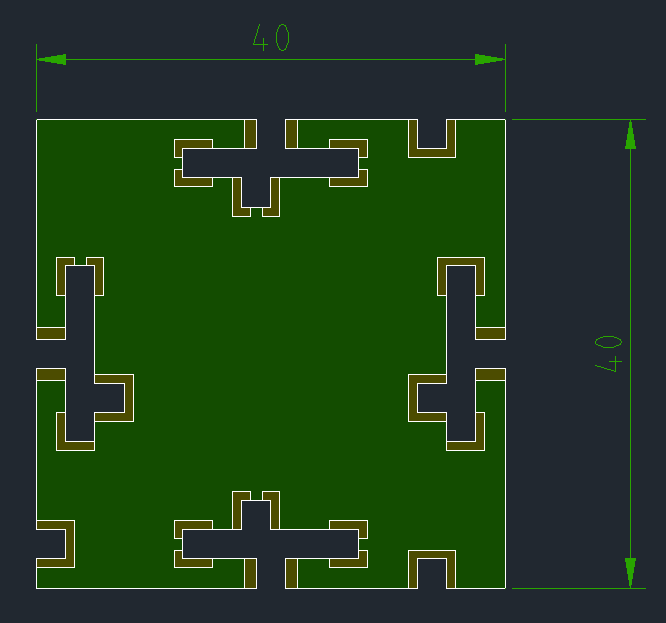 As engineers we grew up playing puzzle games and we sure loved building things up from scratch. The smaller size alone was not enough to us, so we cast the spell of fun and amusement. This spell was able to turn our boring Arduino SIP modules into a fun Puzzle-like boards full of amusement every time you build something up.

Grab the main puzzle board, puzzle some shields from each side to it and you are done. Just like a puzzle, the shields will not fit in a place that wasn't intended for them.

Because our spells book was ancient, it was not able to predict spells for the IoT era. A combination of secret spells had to be used, we even had to consult with the highest order of communication wizards. Using this collaboration, we were able to make the WizArDuino IoT ready globally and for a very cheap yearly fee. Since we deal with magic, our device doesn't need neither WiFi nor an external SimCard. All you need to do is power on the device and you are ready to :

Did we miss any spell ? let us know and we will be more than happy to cast it in our final version. As per the wizardry code of ethics, all our work will be open sourced. Stain tuned as we download the information from our spell factory to a GIT repo.

A straight-forward tutorial on how to properly get the Maker Uno ready to work with Arduino-compatible software and hardware.
Project Owner Contributor