i just wanted to say that the battery usage isn't optimal as of now, i mean: the screen boost converter is always on, even when the system is idle, and i also found out that the screen can run on 3,7Vin instead of 5Vin, meaning my tiny polulu (did i spell that right?) boost converter is unneeded, pcb design is also going to be 5MM less wide (it is 38,1mm now, was almost 44MM)

currently a 1400mAh lipo battery will last for about 10 hours with the inefficient usage described above.

as a 500mAh will be in the final design, some extra stuff will have to suffer, like screen converter only on when screen is displaying something

also, since i'm using app inventor 2 for my bluetooth controlling, i came to the point their features are not enough, as i basically want a message pushed to the watch when i receve an email, it seems this isn't possible, but it is with receiving text messages, weird..

lastly: i've continued on my 3D design in sketchup :) 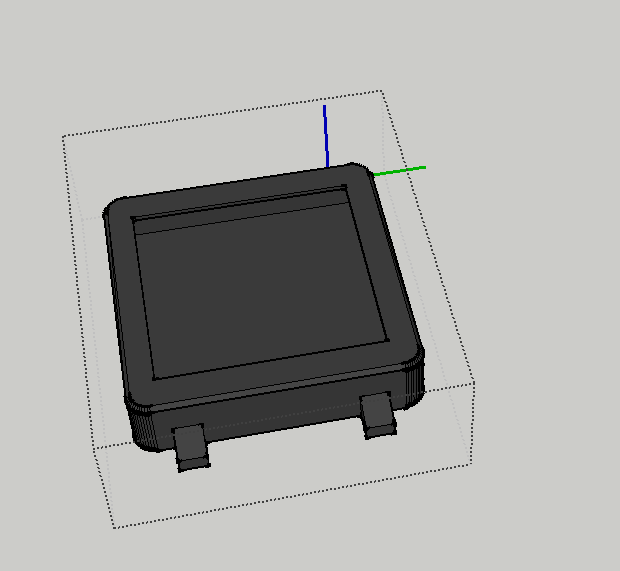