So two logs ago I lamented about how my then current prototype would actually kill its battery further if it received light in an already dead state. This turned out to be an issue cause by the fact that the solar charge circuit always has the BLE module on its system load output, which also feeds the battery. With the battery cut off at 3.2 volts and charging through the body diode in the protection IC the system load was at approximately 3.8 volts but had no where near the current to boot up the module. This allowed current to leak through the module and turn on the transistor that powered up the buzzer that was tied directly to the battery.

The new design fixed this by cutting of the power to the system load (BLE Module) with a MOSFET triggered by the VBATOK signal from the Solar Charge chip. This worked but presented an interesting new problem during testing. For testing in order to not have to wait as long as it takes to charge and discharge a battery I used a huge 0.1 Farad capacitor. This capacitor is still small enough that it will cause the battery (capacitor) voltage to drop significantly when the BLE module powers up. The problem stems from the fact that the battery protection IC charges through a MOSFET body diode when its shutoff. This means the voltage the battery sees in about 0.7 less than what the Solar Charge chip things its giving it. And the on voltage for the battery protection IC is 3.2v where the on voltage for the VBATOK signal is 3.9v. This had the effect of both signals coming up at very close together points. This coupled with the solar power cause the circuit to oscillate. The battery would connect followed by the system load coming on immediately which would drop out the capacitor voltage triggering the battery protection IC and repeat. This problem would have likely manifest itself with a real battery depending on how high the current load was initially so I'm glad I found it with the capacitor. The solution was to change the Low Battery Select voltage on the protection IC to 2.7 volts. Leaving enough room between the 2 voltages that it wouldn't oscillate.

Now that the most important part of the circuit is working I'm getting ready for some more exciting tests. I have another board design with the Long Range Bluetooth module and I'm going to be putting them head to head to see which really gets the better range and if its the Long Range module is it worth the added cost.

Also in Jasper's last real world test his collar only lasted a month before it stopped transmitting. This was probably because his collar was under his fur and didn't get any sun. 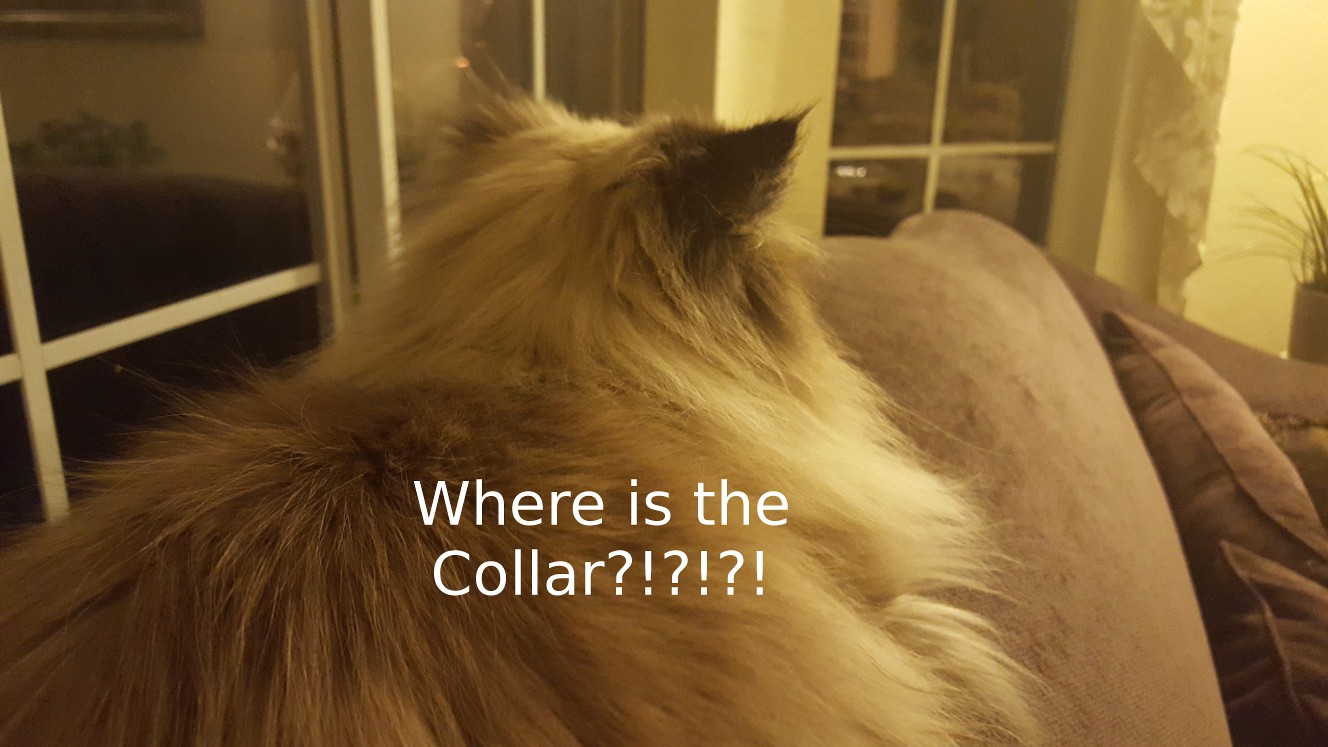 So I got him a little bandanna to get the solar panel up over his back fur and into the sun. Hopefully it will also allow me to increase the panel size and get more energy from the ambient light. 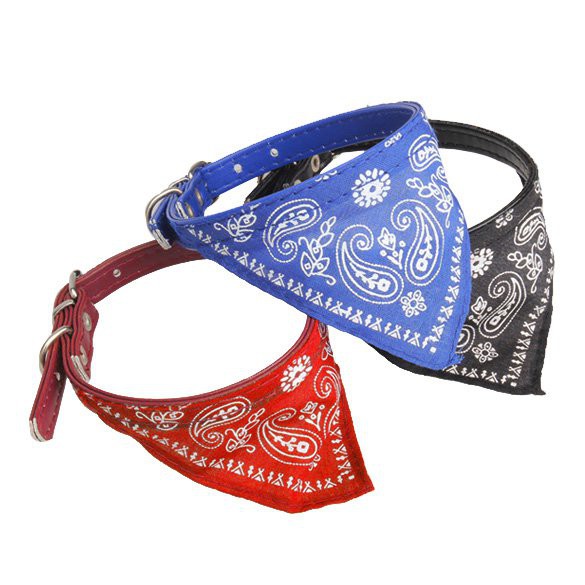 Thanks for reading. Check back soon for those new tests!