Phantom power is working and is rock solid :)

Highly acurate as you can see from the high tech volt meter !!! really need to buy some proper test equipment.. its on the list of things to do.

I had to double up some resistors to get the values.

At first I soldered some resisitors in parralel !! ooops , then thought about it again and re organised them in series to get the values i needed...

the circuit works from 9v - 16v input accuratelty and has very low noise.

Its maximum output is about 50ma, so should be fine for now, I might need to increase the power output since there could be 8 channels running phantom power !!

I have just ordered some resettable polyfuses 60v 50ma trip to protect against XLR cable shorts and dodjy defective microphones :) !! 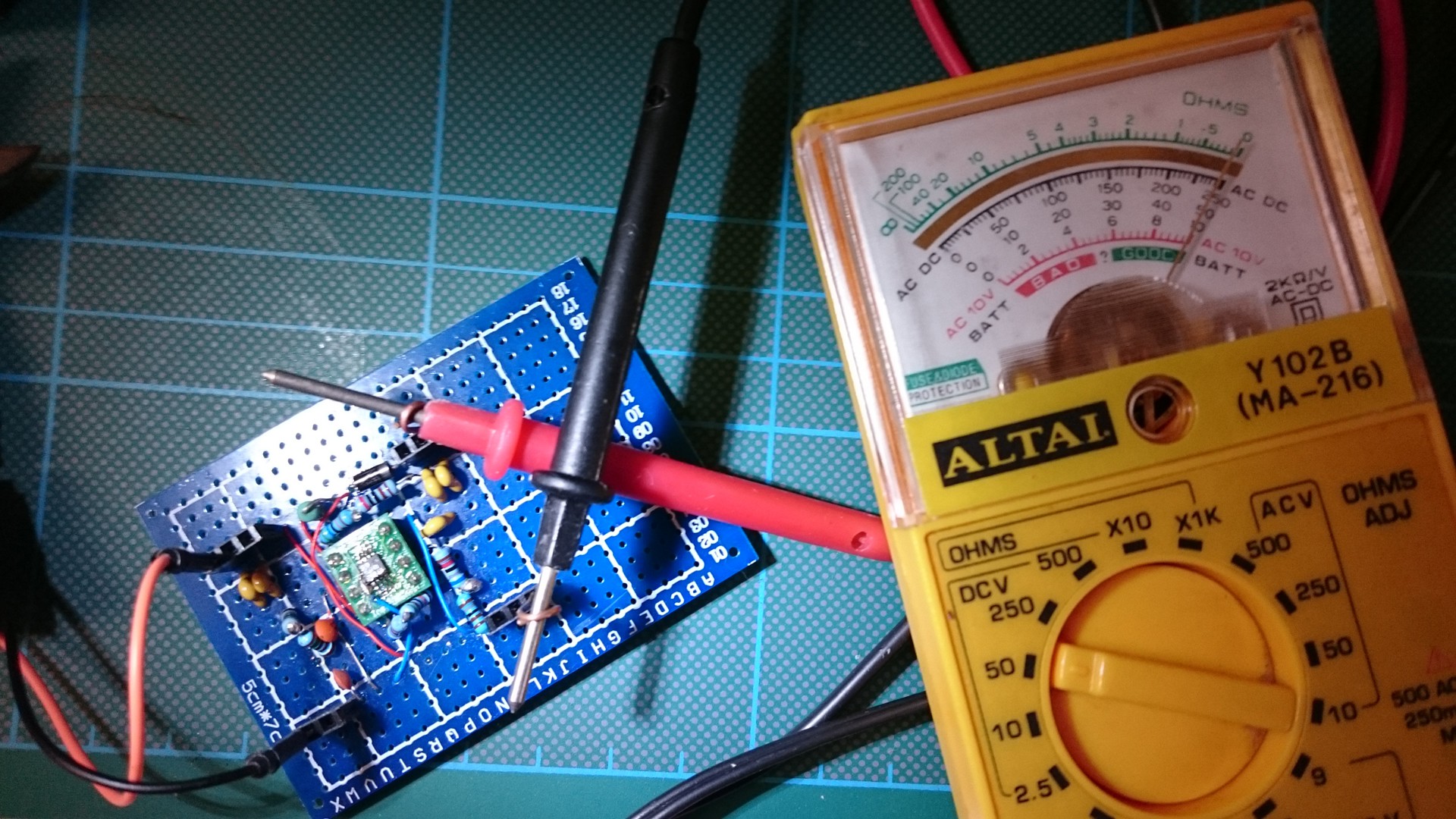