It has been about 2 months since I have last updated the build logs, there have been lots of development since then. Now I shall attempt to document them in the next few logs.

In the previous log, we documented that we have fabricated the test base together with a rudimentary drive electronics. Next, we tackled the task of getting the bowling ball for the test base. We gotten one from a thrift stall for a few bucks (not sure about the specifics of it except that it is approximately 20 cm in diameter. Sorry to all the bowling fans). We attempted to smooth out the finger holes and the debossed letterings with some plaster (we gathered there are fillers for this exact purpose, but unfortunately we cannot find any of them). 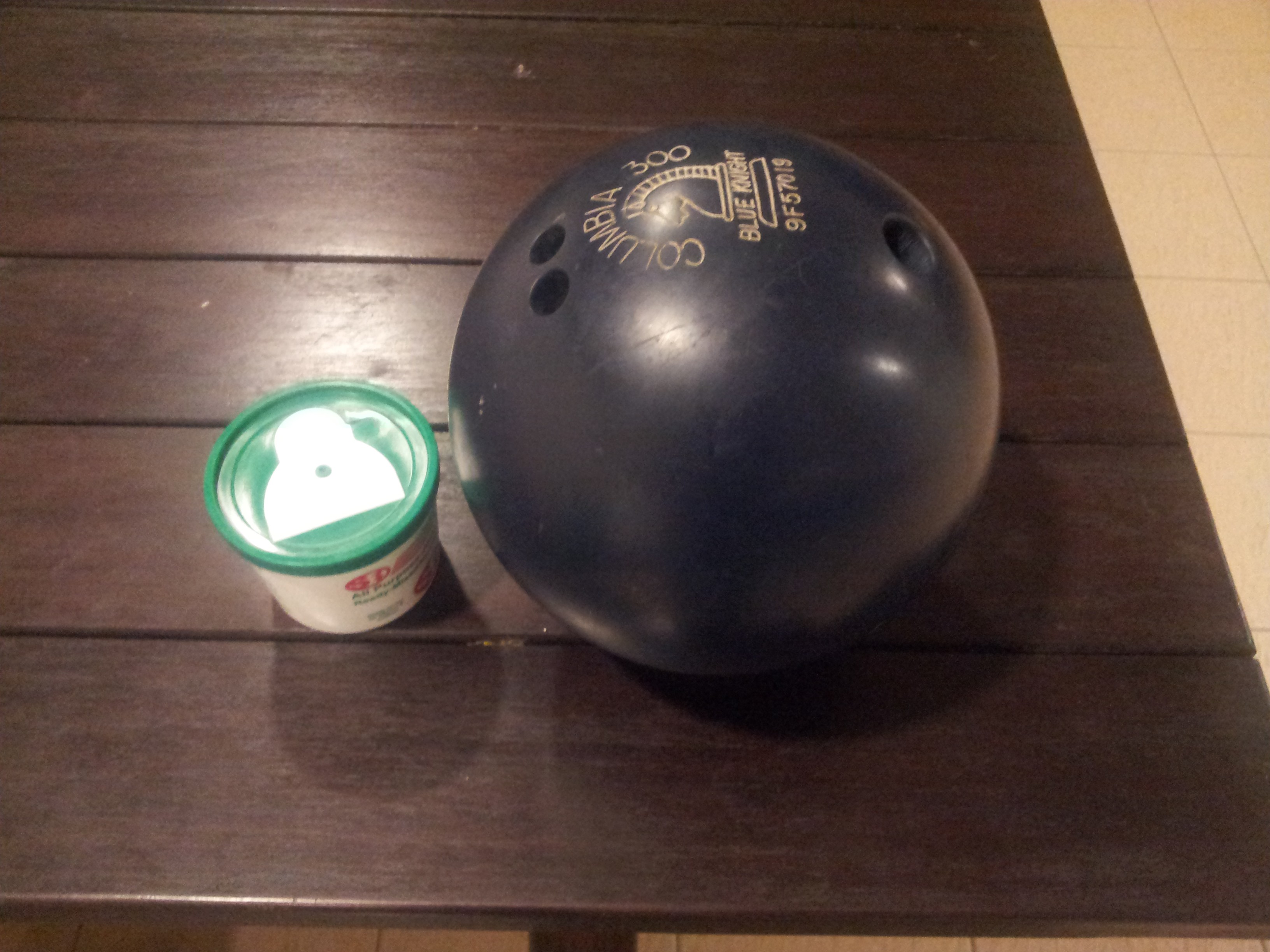 There was no other ways to describe the result except that it was BAD. It was very difficult to get a complete fill of the finger holes. Even when it was supposedly completely filled up, when it dries, the plaster would shrink. Anyway we were determined not to be stopped by a few finger holes, let us continue. 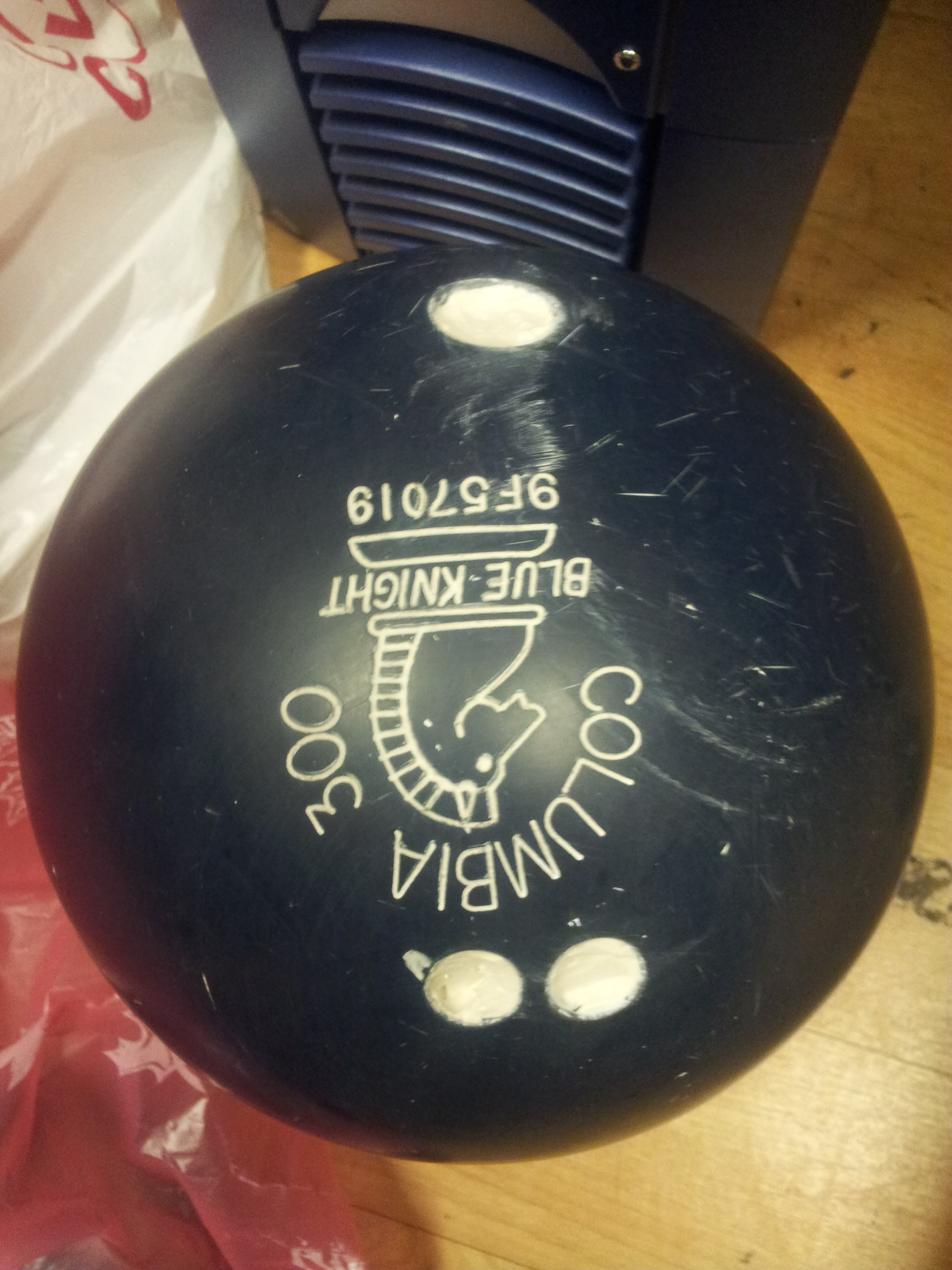 With the platform inverted we placed the bowling ball on the fabricated base under the tune of the theme of '2001: A Space Odyssey'... seriously. The omni wheels engages the bowling ball perfectly. 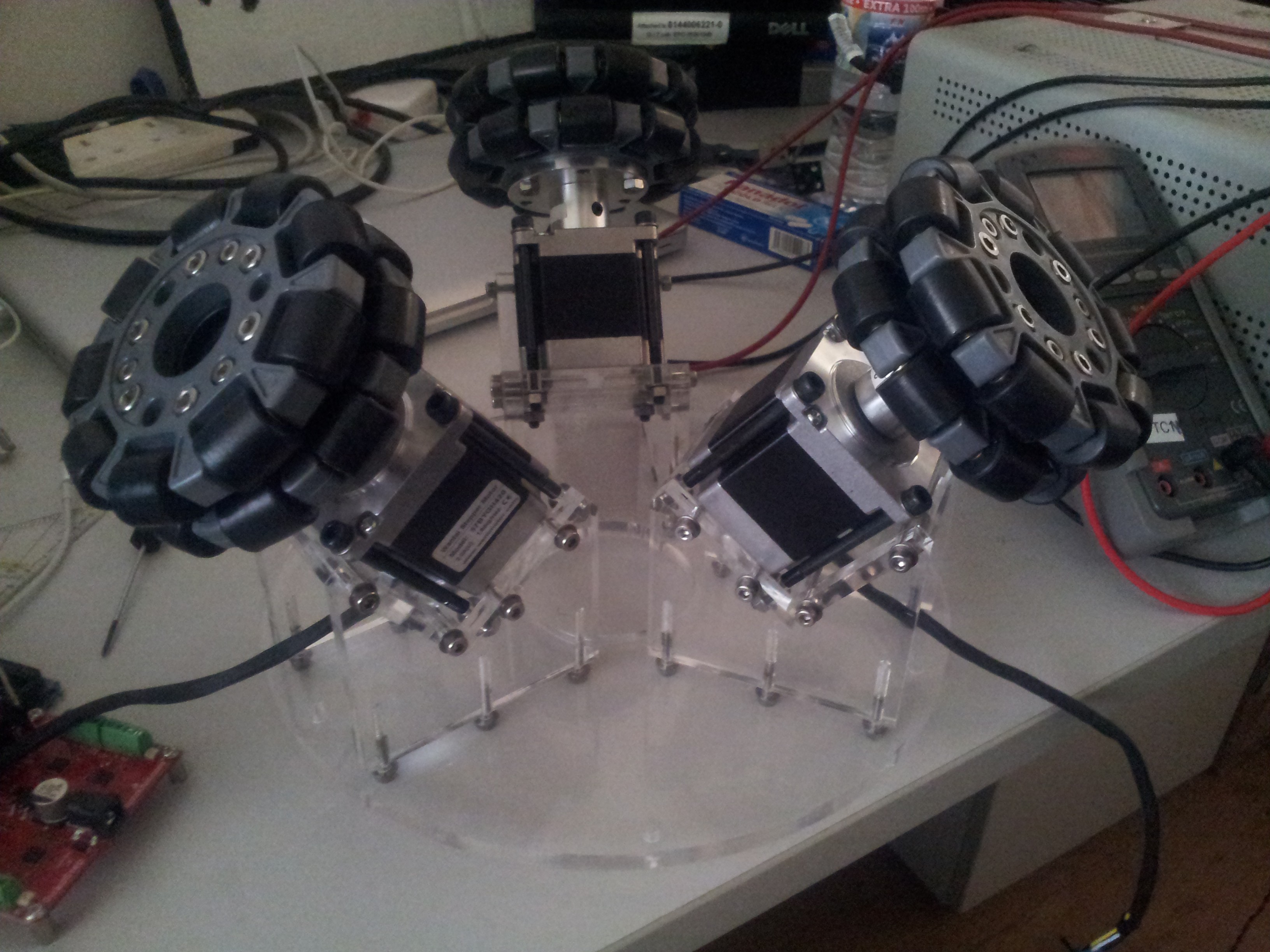 After changing some signs in the firmware, we managed to move the bowling ball in the intended direction. Although we still have not sorted out the part of moving in a straight line while rotating about its axis. A few issues we observed are: 1. Due to the size of the rollers on the omni wheels, there were gaps in between the two layers of rollers. Since the bowling ball engages the wheels in some weird way, there was significant vibration when we move the ball. 2. Two related issues. The steppers were rated at 2 A per phase. When we tried to crank up the current on the quadstepper, the driver would go into this erratic behavior mode. It seems that the driver chip (A4988) is overheating and going into some sort of thermal shutdown. This was despite the installed heatsink. Cooling it down using an inverted can of compressed air eliminated this behavior, thus confirming out diagnosis. Unfortunately due to the layout of the quadstepper board, there was no quick fix for the overheating issue.

The only thing we can do for the moment was to reduce the current to about 0.5 A, a level where the overheating issue seems to disappear. With the reduced current there was reduced torque. As we move the bowling ball, sometimes one or more steppers would stall. Of course in retrospect, the more expensive and complicated DC geared motors are better suited for the purpose.

We popped in an AltIMU-10 IMU from Pololu and tried to balance the platform. the first thing we observed was a large latency, of about 1 sec, between tilting the platform and actuation that corrects for the tilt. With such large latency, no amount of playing around with the PID values would solve it. So back to the drawing board. 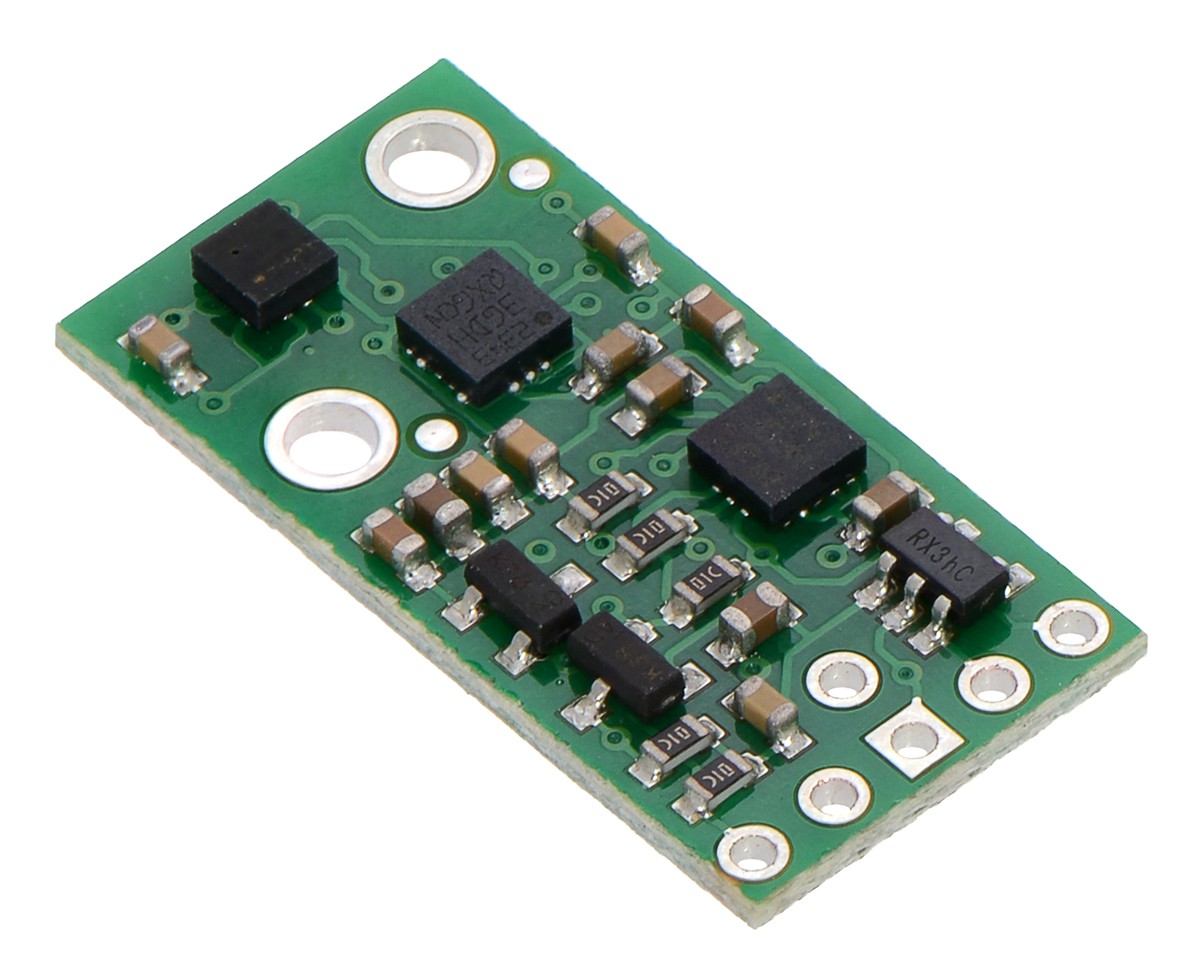 Firmware for the Stepper Controller

Seeing the Light with RPLIDAR