After travelling 21,838 miles around the United States, the Travelling Hacker Box makes it to the Hackaday Home Base in Pasadena. 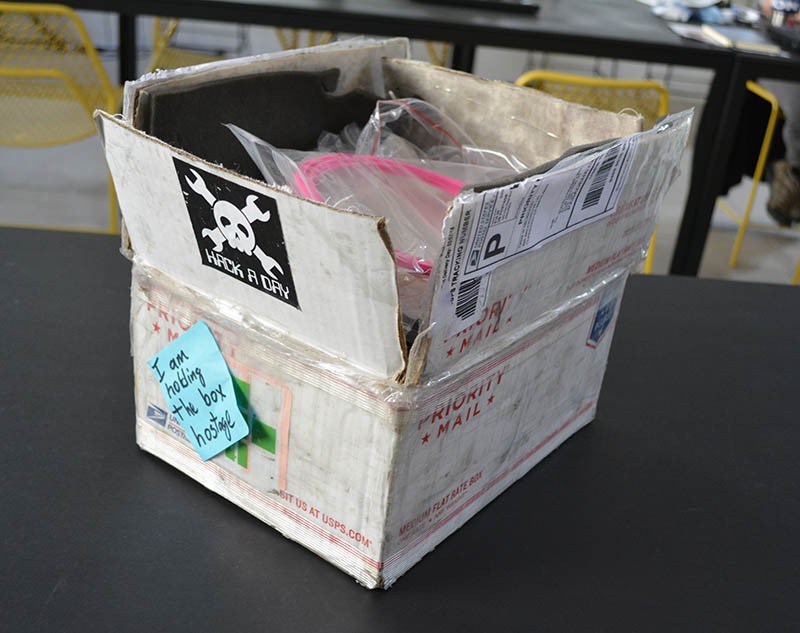 Here's a full inventory of the goodies: 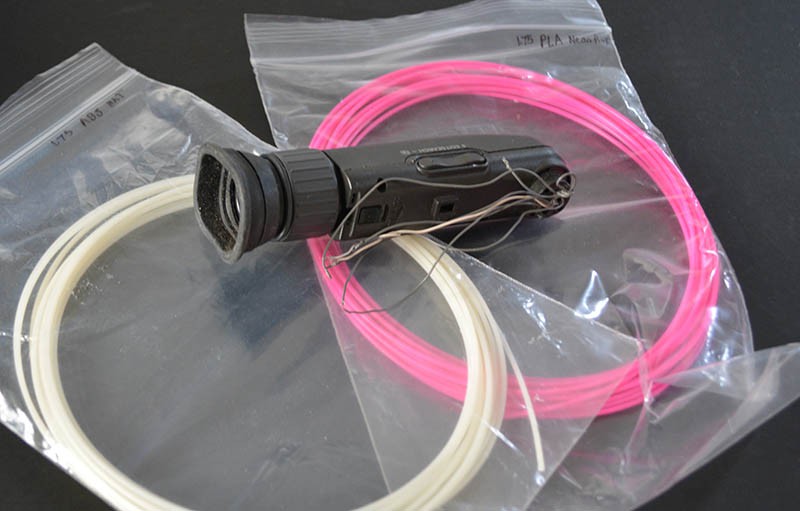 1.75 ABS and PLA and a Sony Handycam eyepiece

A delrin Buddashnozzle, hobbed bolt, and some PTFE tape 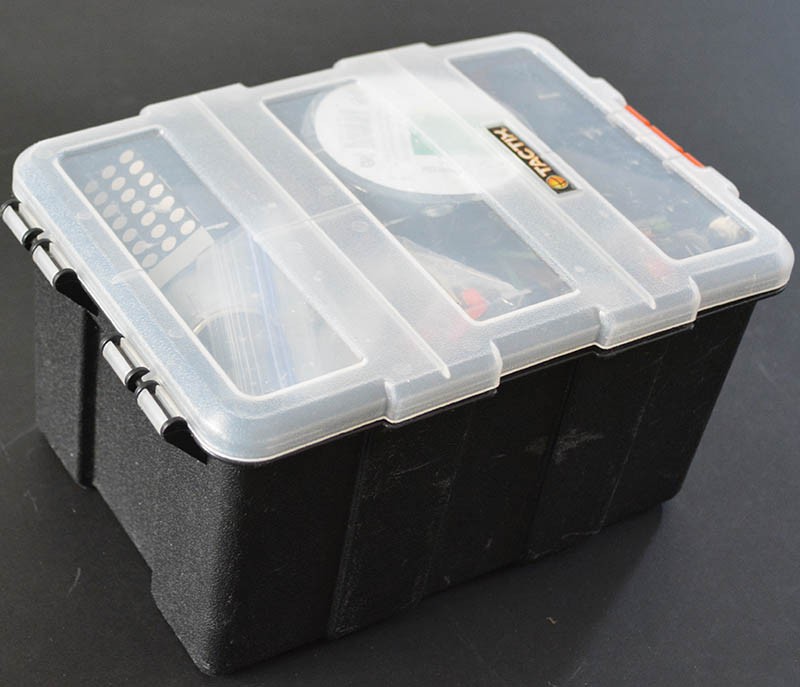 Another Box! What's in the box?! 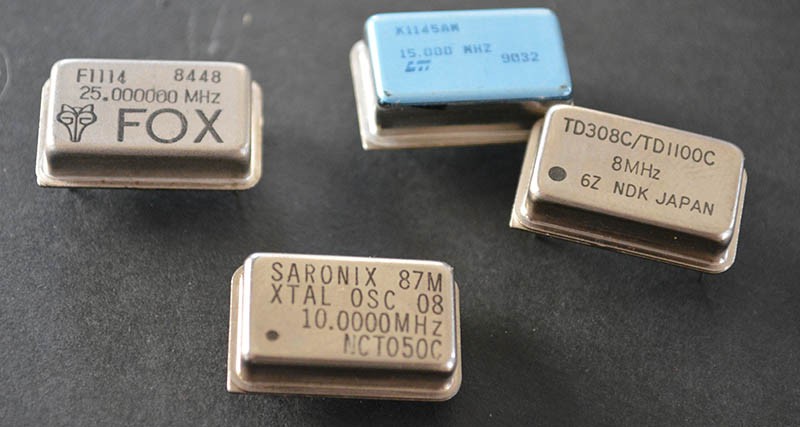 A random selection of various parts in the second box 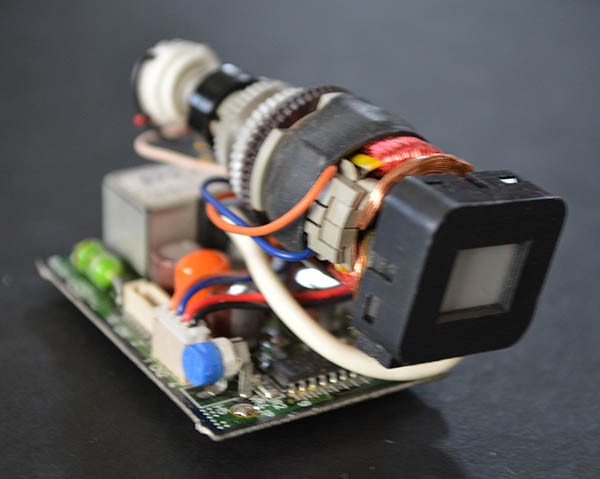 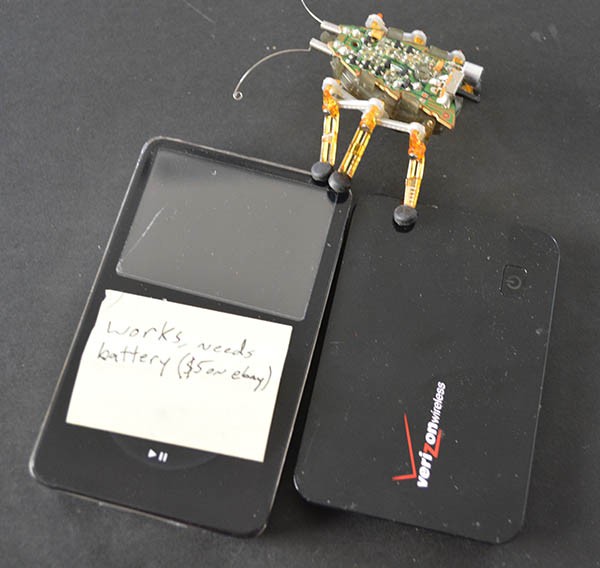 iPod, Verison MiFi and a hexbug. 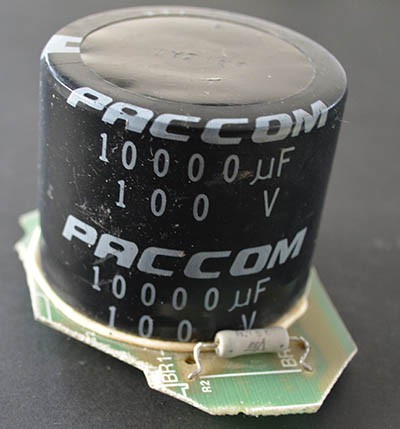 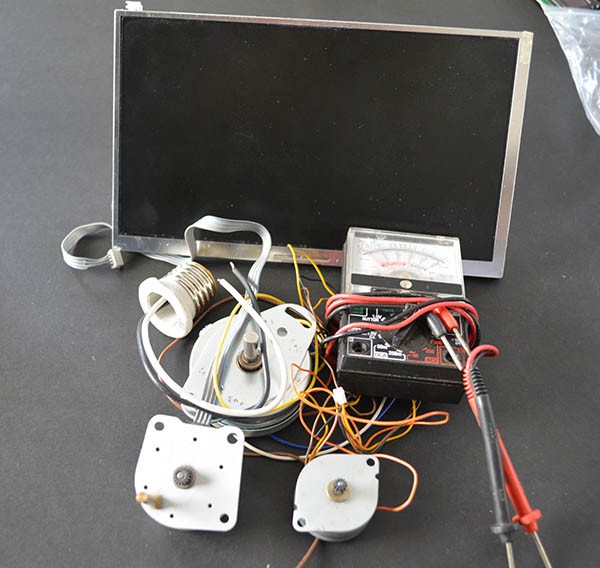 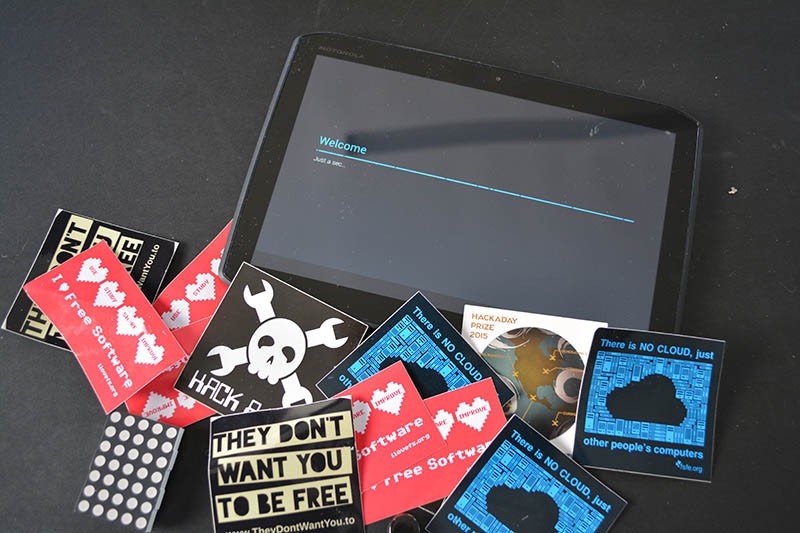 Stickers and a tablet. Yes, the tablet was charged. 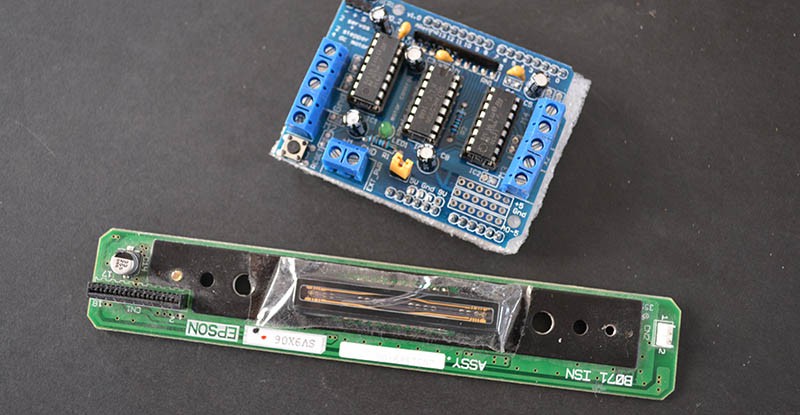 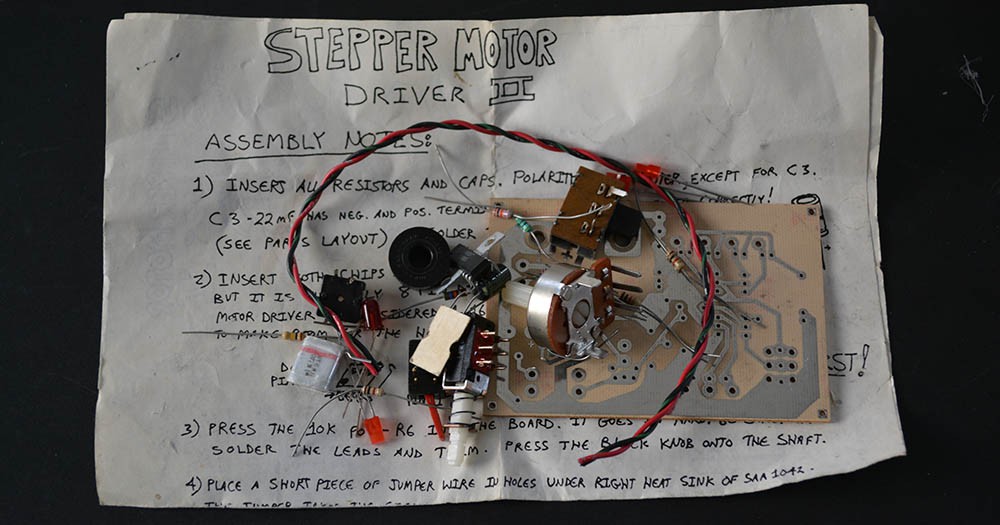 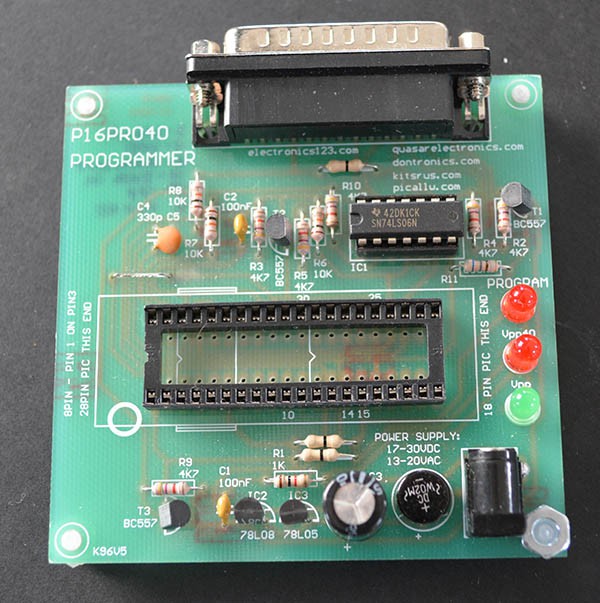 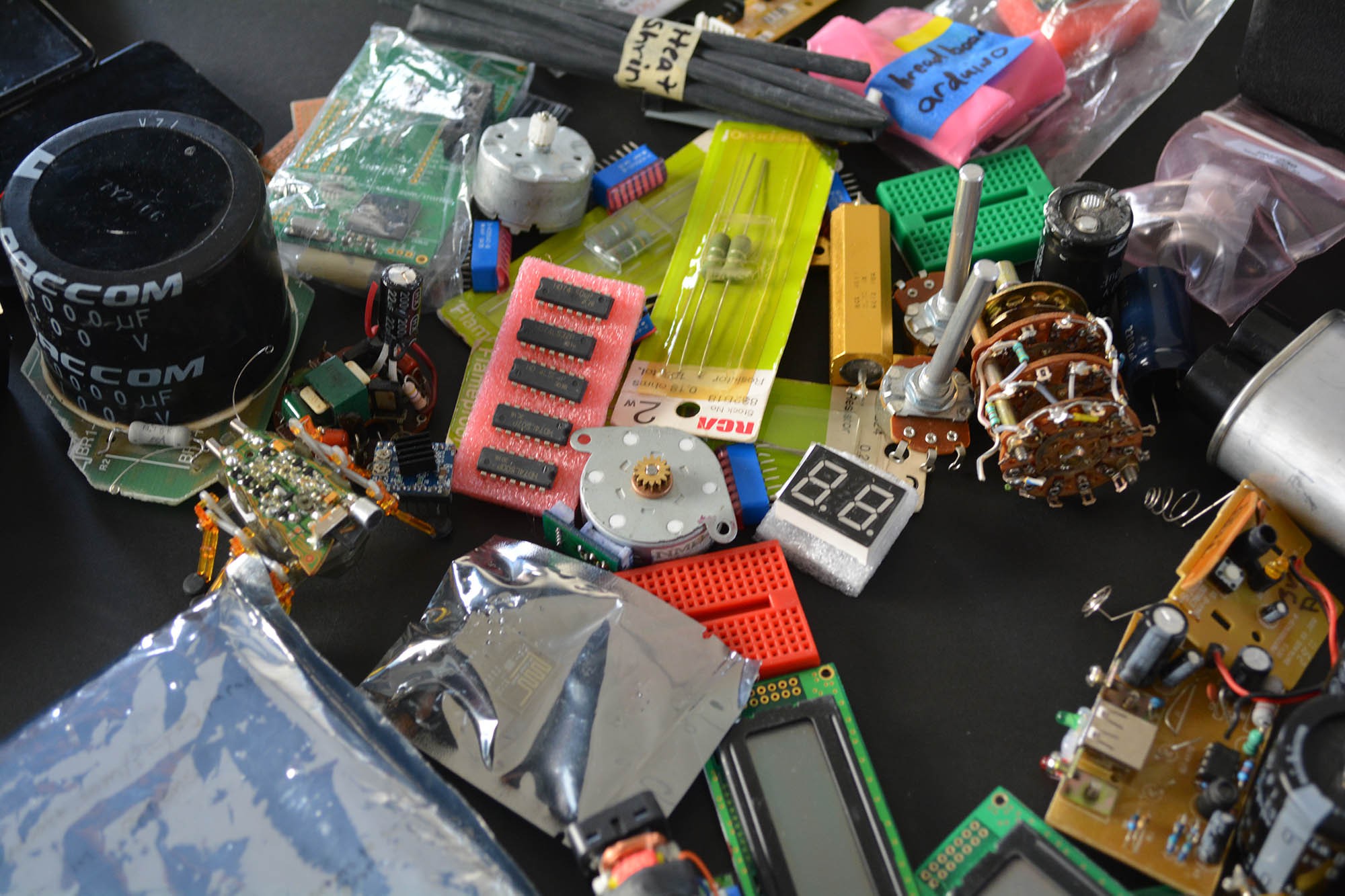 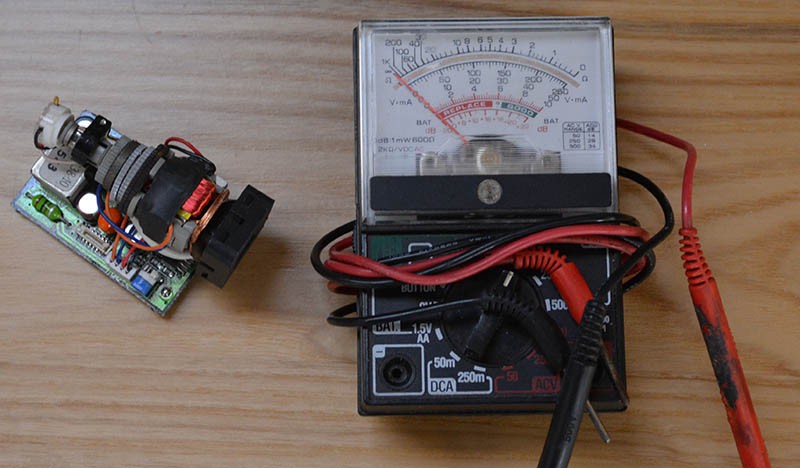 Seriously, a wall wart? Nobody needs that.

THE PLAN FOR NOW.

Here's a map of where the travelling hackerbox has... travelled: 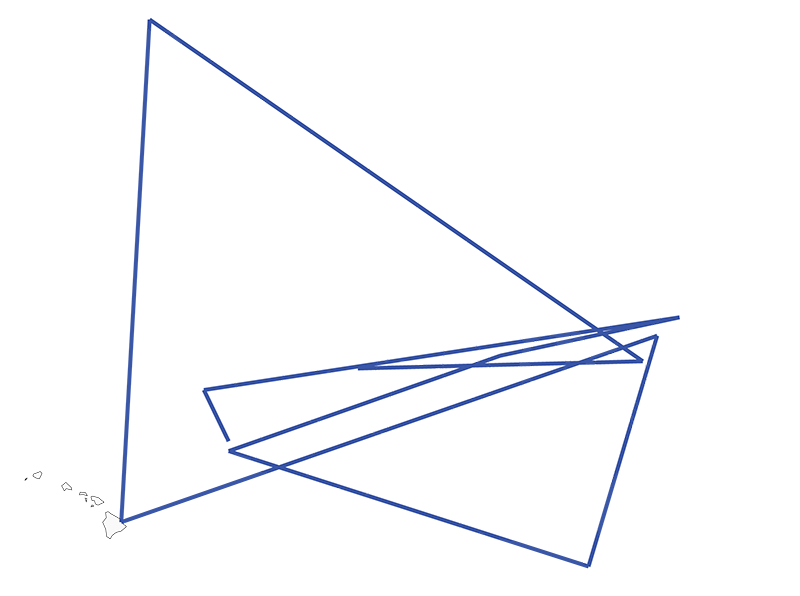 That's 21,838 miles in 11 hops. Here's the plan we're going with. Since we're not going for distance anymore, the travelling hacker box is going to make a trip around the perimeter of the US. This seems sensible to do before going off to England, EU, Asia, and Easter Island. 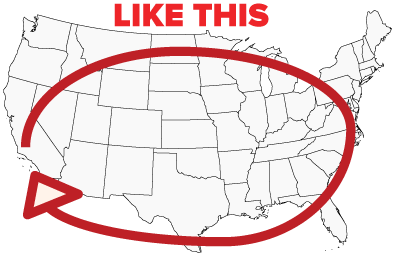 So, what does that mean for you? If you live in a state with a beach, a tim hortons, or immigration and customs enforcement, you need to drop a line in the hacker chat for the travelling hackerbox. You could also drop Benchoff a personal note on hackaday.io. People confirmed already are: Pablo, jarek319, Michael in minnesota, and SpaceKiwi. They know who they are.

I recognize that handycam viewfinder!! Pretty sure it originated with the 4HV junkbox when sent from CI, figured it was just too cool not to send it.

Also sold a fair few of these back in the day so it could be one of those.

I think that the wall-wart is the power supply for the pic programmer.

this is correct as far as I can tell. I believe @esot.eric added the pic programmer...?

He was part of the original box, the one that sadly got stolen. I think the programmer came from  @ThunderSqueak.

Yes, the wall wart was the supply for the programmer.