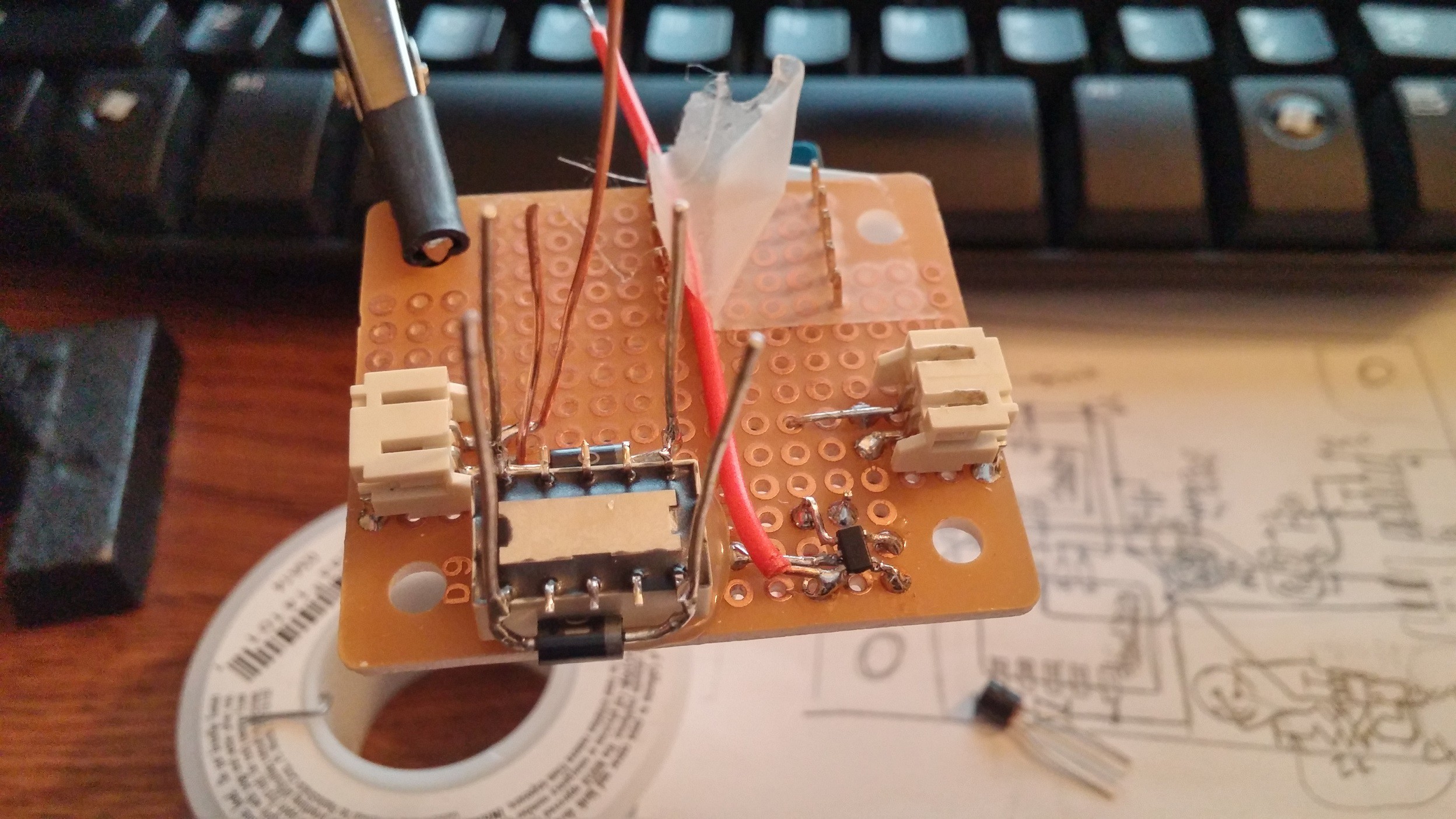 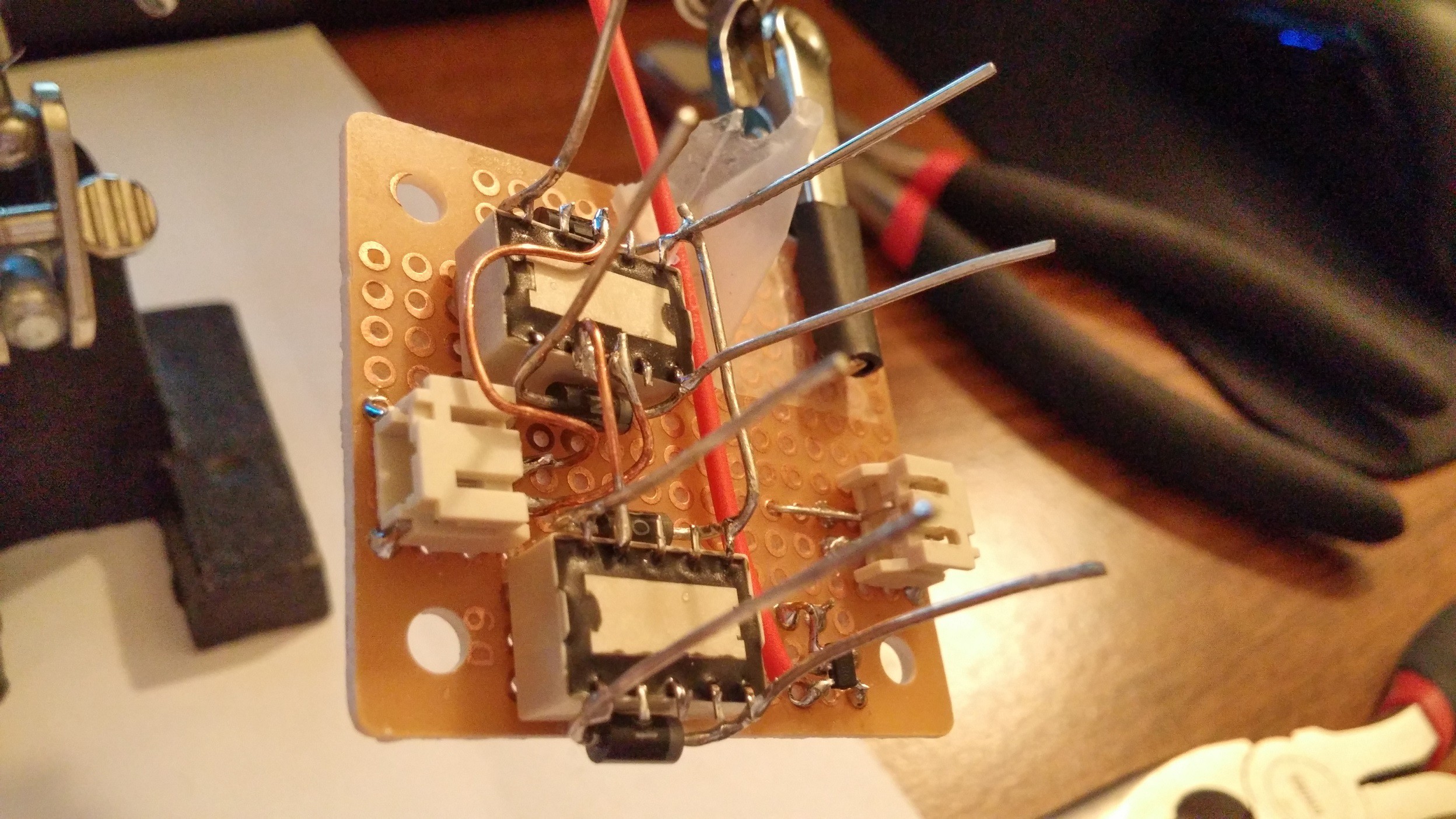 Look at all those potential shorts! If only I knew what I was doing... The LiPos I bought have built in protection circuits that should protect against short circuits but I can't shake the feeling of impending catastrophic failure and lithium polymer battery fire. I'll just try extra hard not to drop it so it doesn't explode. Actually, that's exactly what happened in the opening scene of Guardians of the Galaxy so I'll consider it a feature. 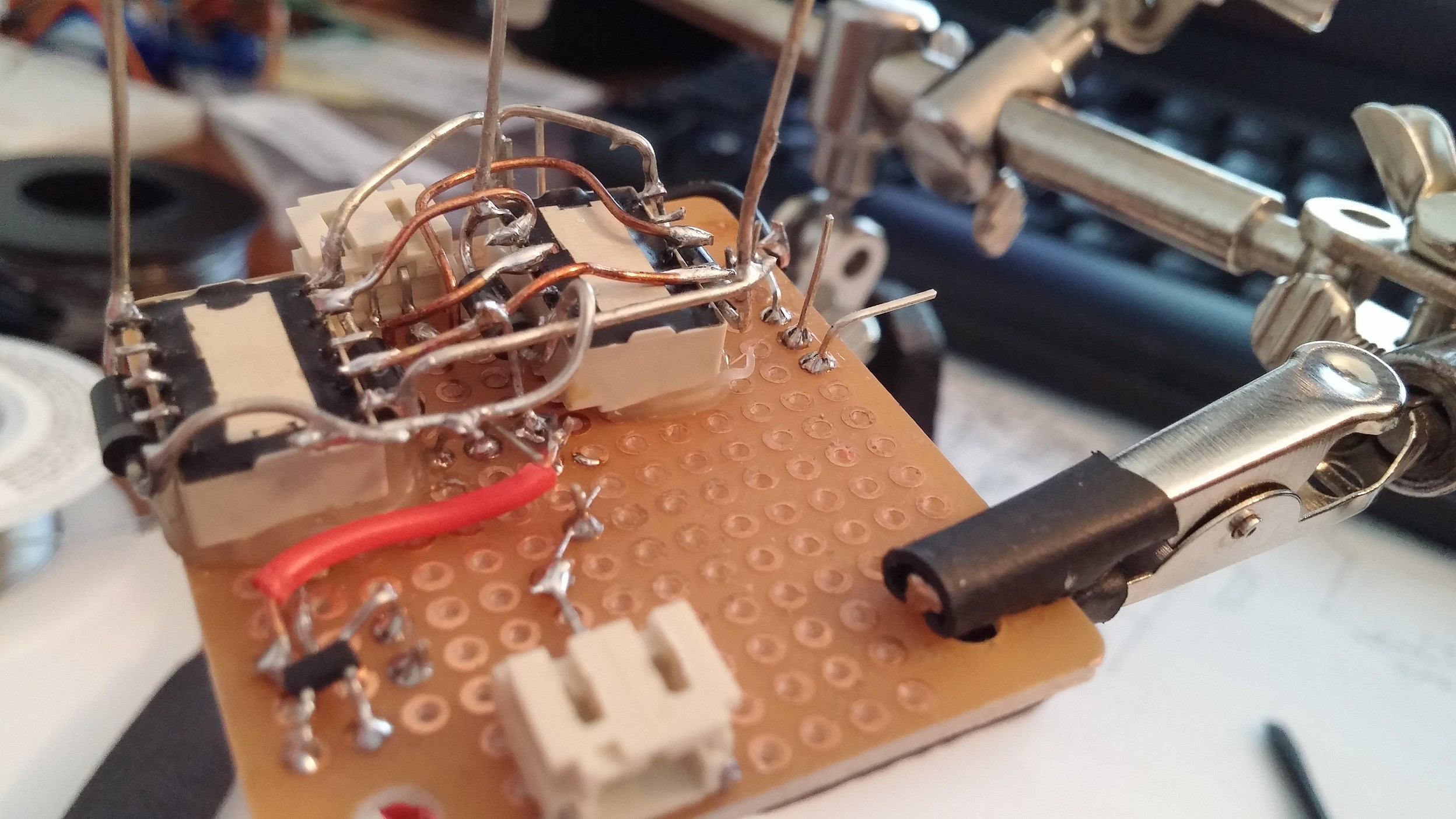