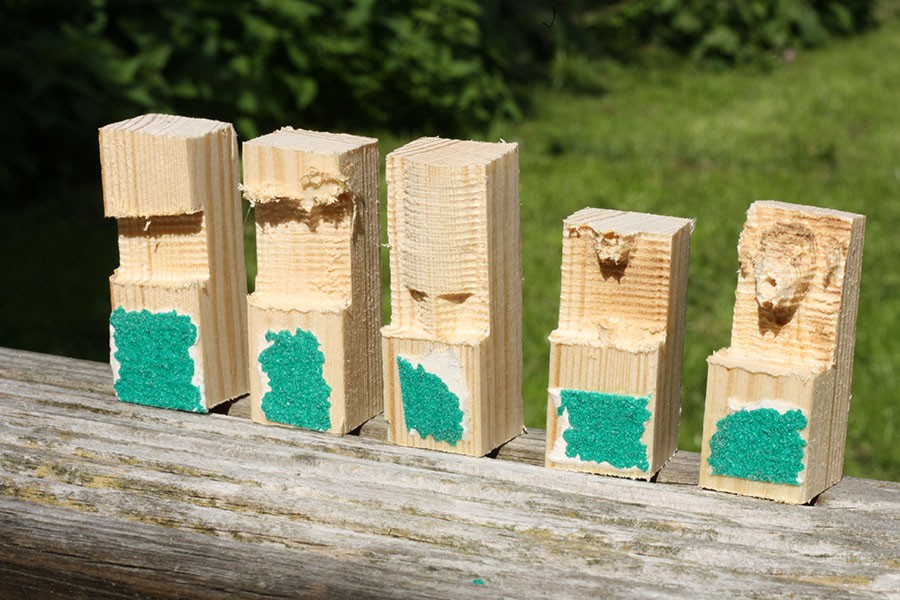 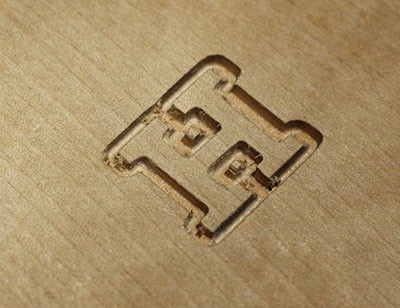 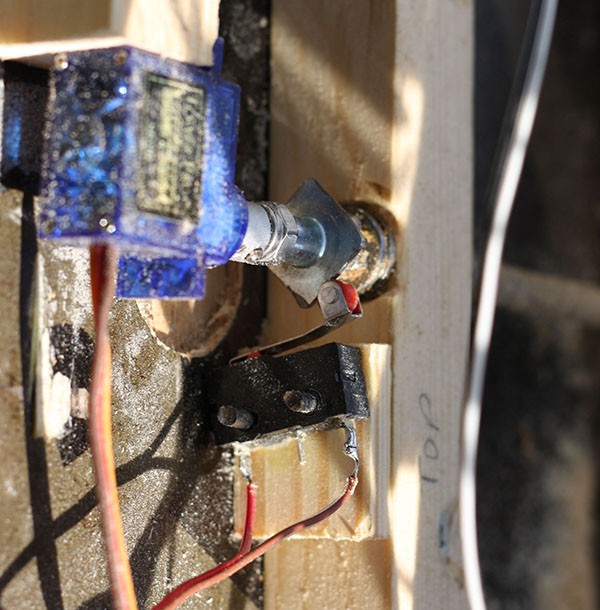 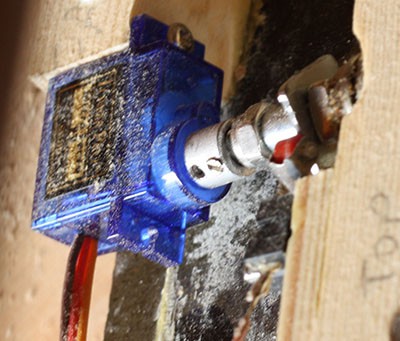 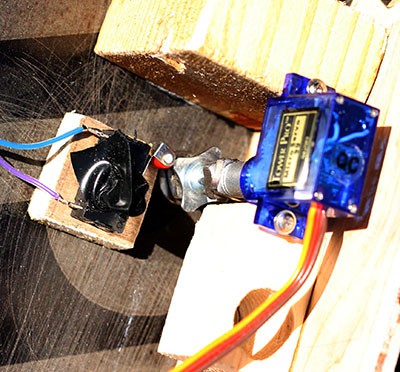 On the Arduino end I decided to keep things as simple as possible. You send a G Code command over the serial port and it executes it and sends back confirmation. I had a bit of a look for libraries for interpreting G Code and calculating lines and curves, but couldn't find anything so just wrote my own.

On the computer end I needed a script that could send a text file one line at a time over a serial port and wait for a response. I have a Macbook and a windows PC and I also wanted it to run from either if possible. I make stuff in Unity for a living so that was already installed on both and luckily it turns out with a bit of encouragement you can access the serial port on both platforms. 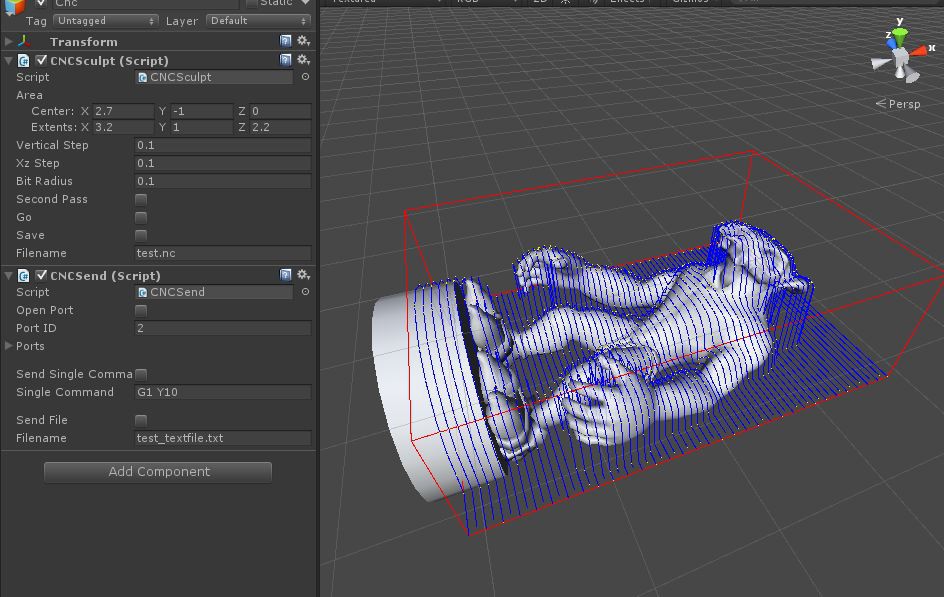 I also made a little script that can generate G Code slices from a 3D mesh in the unity editor. This was just because with a quick hunt I couldn't find any really great free G Code generating software, and the Unity editor is something I am very comfortable working in.

Once I have the CNC machine cutting curves I'll stick the code up on GitHub for people to pick through. I don't plan to make it particularly elegant or robust, but I had difficulty finding any source code resources when I wrote it so I feel like I should share.

My immediate plans are to sort out the Y axis drift I am experiencing, and experiment with soundproofing.

At some point I also need to use the CNC machine to cut a PCB of a shield for the Arduino, so that I can tidy up this: 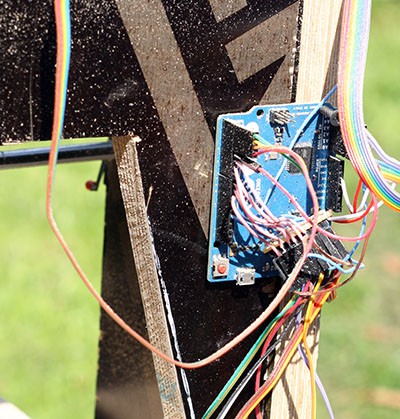 I also have a solid state relay I am going to hook up so that the G Code can turn the Dremel on and off. I need a spare pin for that though, which is another problem I'm not yet sure how to fix.

I am really exploring uncharted territory for me, so any advice/critique/thoughts welcome!