Attaching wires to the board

ATmega32L and radio sender for 70 euro-cents 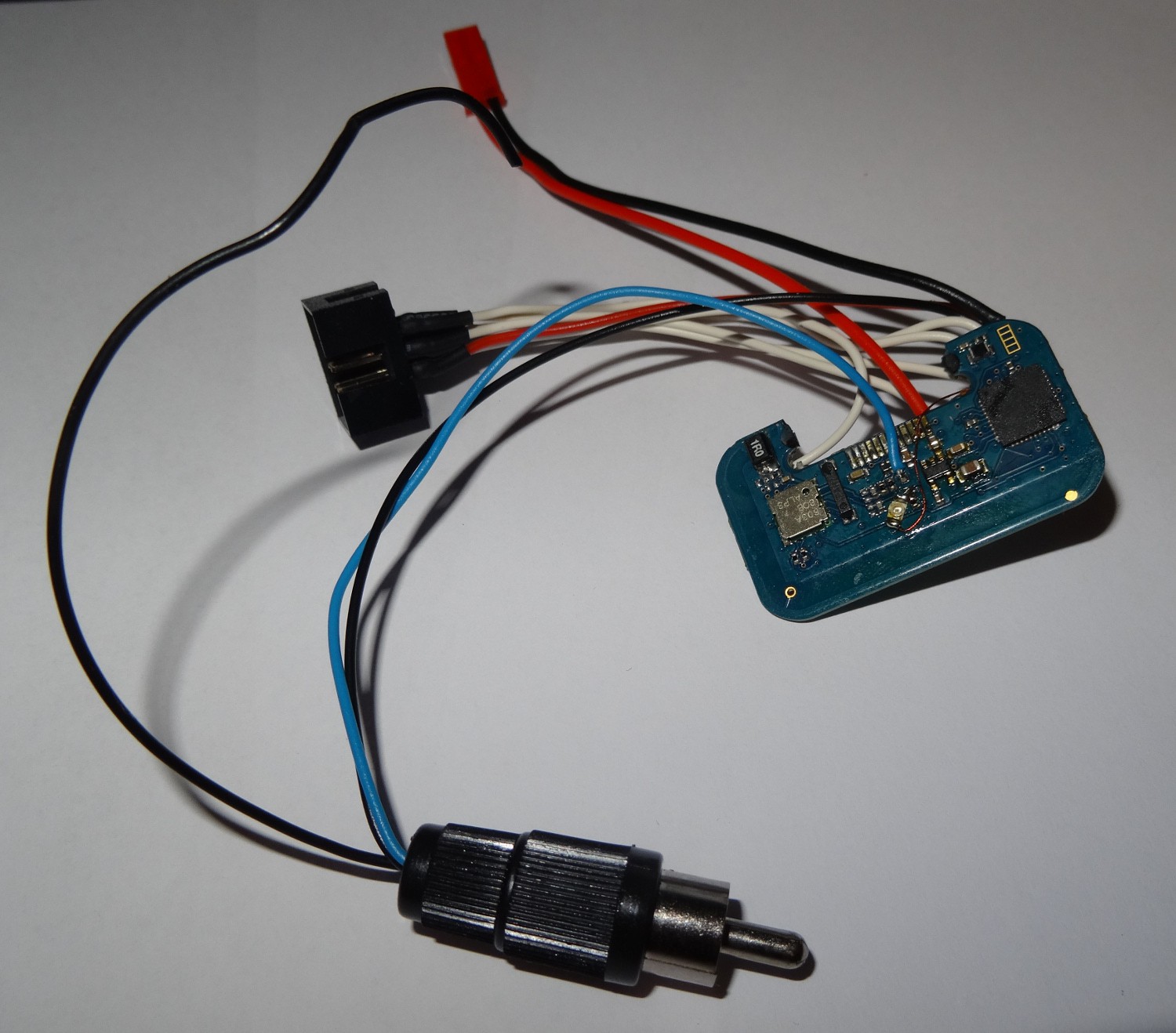 For playing with the MMR-70 board i did add some wires. First I added A ISP_programming header to reprogram the ATmega32L and some power supply wires. On the the picture you can also see my second step: desoldering the led to get access to pin PD7 (the blue wire) and a new LED connected between the original Led resistor and PB0/PAD4. PD7 can be used by the output compare unit of Timer2 to generate simple square waves. 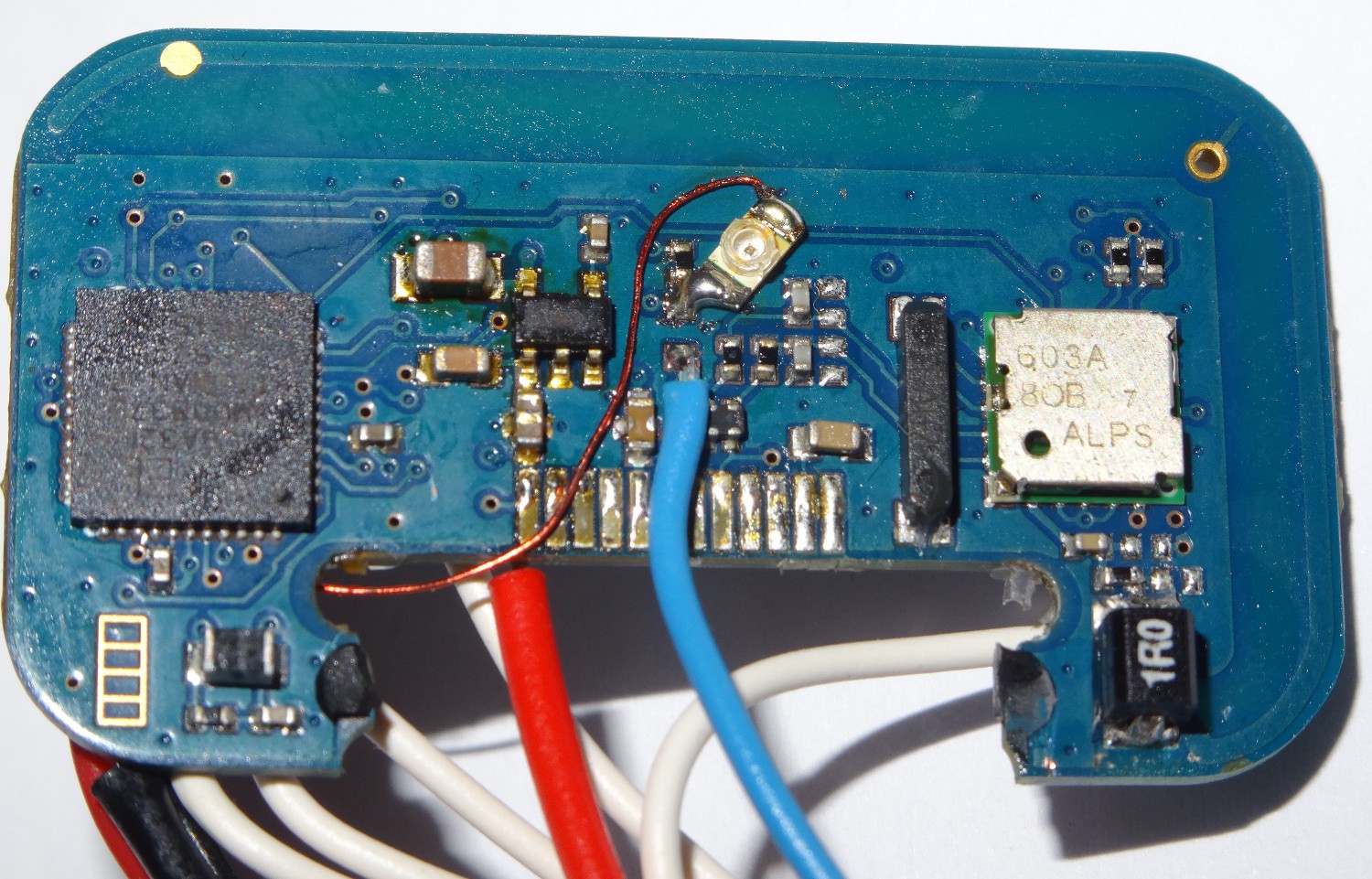 So far did not used the radio modul itself. Frist I will try to generate some tones, to transmitt them later