Revision #2 shaping up and released at CM 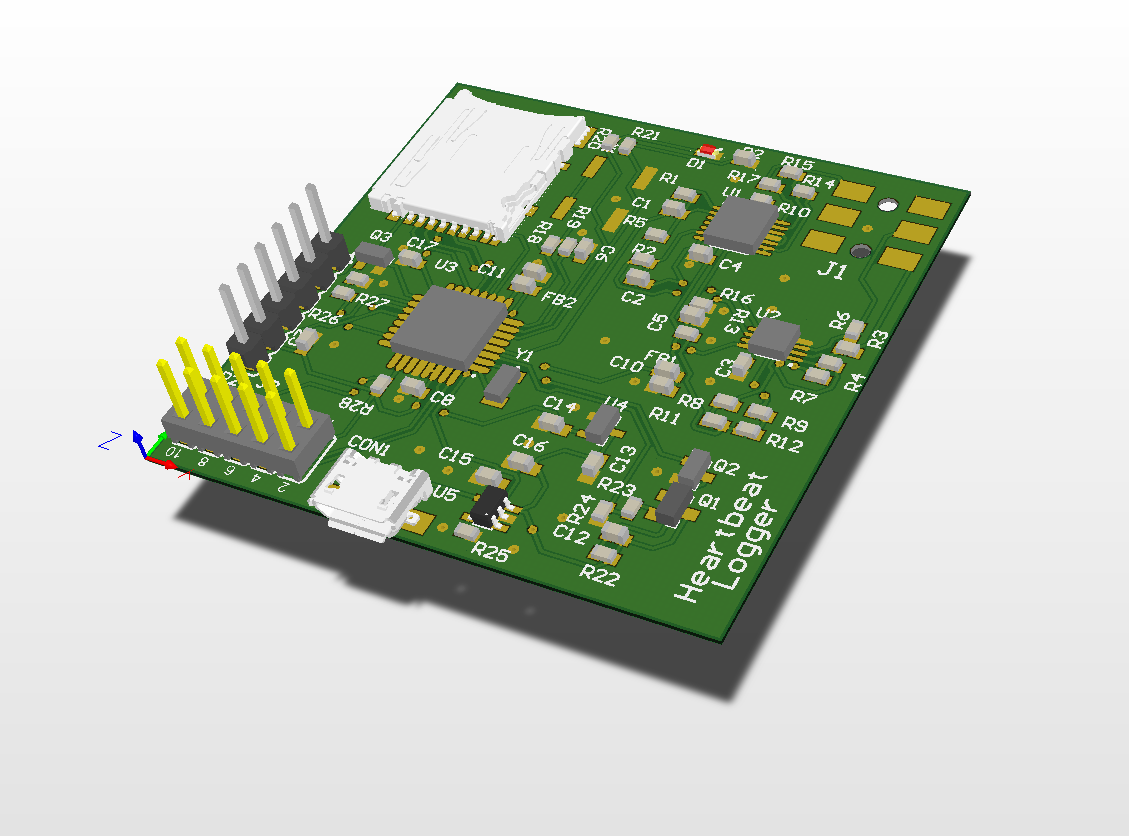 There were a couple of hardware bugs that needed fixing in the prototype, so here we go! The project was previously in Altium Designer, but to make it more accessible for you all, I've ported it to their free CircuitMaker software. Access the project with this link:

The board measures just below 5 x 5 cm and three pieces was ordered at OSH Park for $20 including shipping. I've made some PCBs in the past, but this baby will be my first to be manufactured! It will be arriving in about three weeks time and I am excited!