To keep things easy for the judges, this post contains links to all the requirements of the Hackaday Prize Semifinals.  It will be updated as progress is made, up to the deadline (Sept. 28). 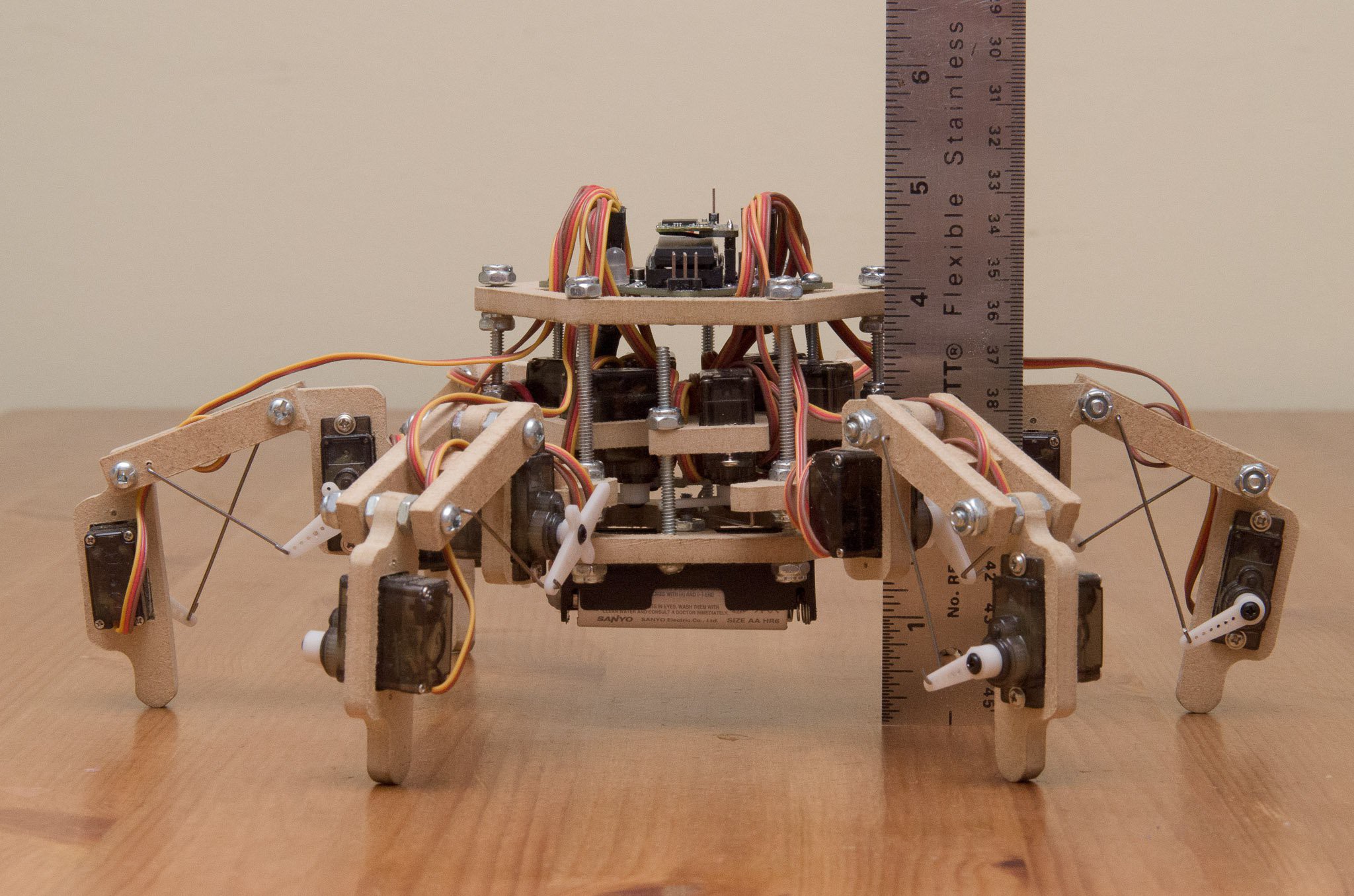