As I was starting on the schematics, I realized there was some extra space around the edge that could be utilized. But for what? I have free GPIO from the Pi, but not a whole lot of room to play with. I was thinking maybe a few LEDs for status indicators, but I think user interaction would be better. 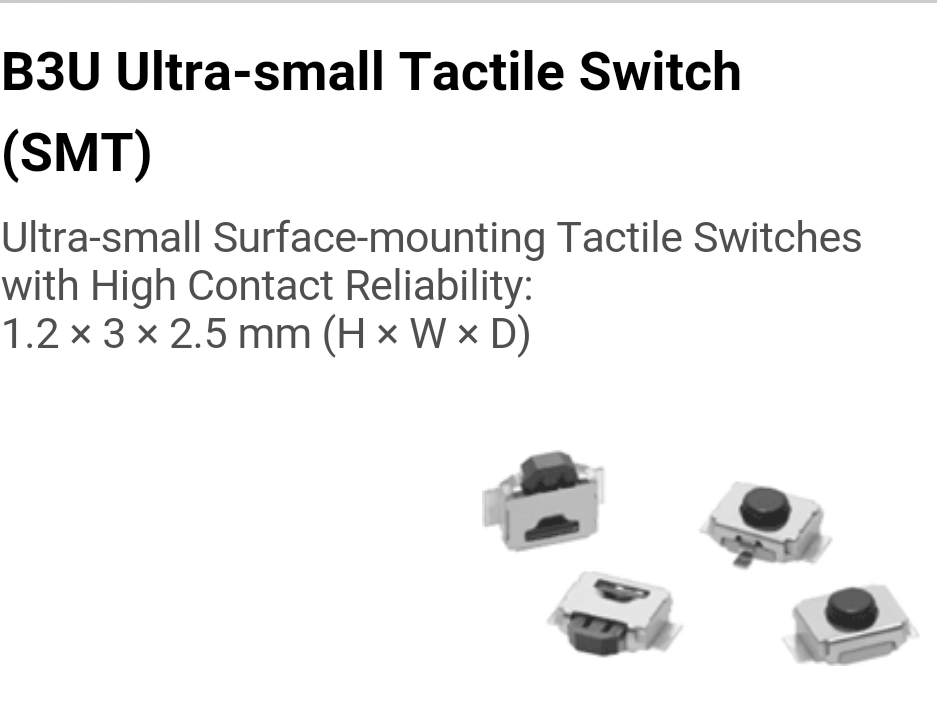 These are the smallest buttons I could find, and they still may not be small enough, Idk yet. I have to break out the calipers, that's how close I'm cutting it. The stated 3mm width would be fine, but a look at the datasheet shows that the pads on either side extend further, making the footprint more like 4mm: 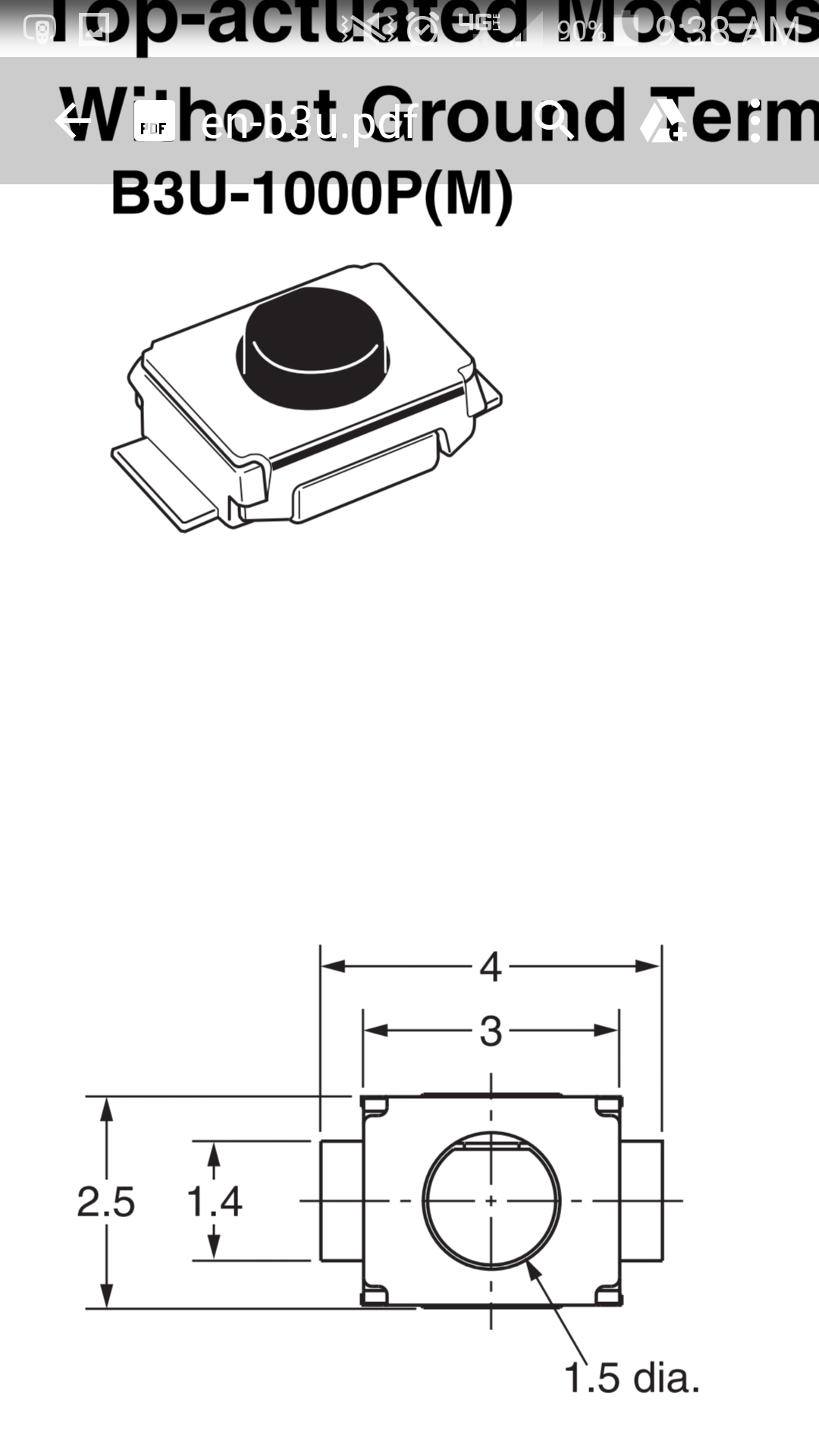 This is just enough to make me doubt if it's possible. I can tuck one of the pads under the screen, but the other would have to be as close to the edge of the board as possible.

Do I even need buttons? If I have one, then I at least need two more to have any sort of usable UI, and in all likelihood the Pi this board is attached to will have a keyboard. But what if someone wants to use it standalone? What if I decide to put it on an Arduino? I think flexibility for unforseen future uses is an important part of design. I'm gonna go play with the calipers and see what I can come up with

Some of my projects, such as #SPI Flasher, are "headless, keyboardless". Just power on, connect the Ethernet cable and use it. I would like to at least display the IP address, program status (ready, working...). The other interactions are through the web browser, but with DHCP, how do you know what IP address to go to ?

This is why I'm interested by a cheap, small display, eventually some buttons, if possible over I2C or a few GPIO pins (I use SPI extensively). I don't see yet how or why I'll use buttons though... But I don't use I2C, the required bandwidth is low and the link can be shared with other slow peripherals so that's something to ponder :-)