I modified a fan adding a persistence of vision effect. The lights are fixed and illuminate three symbols on the propeller blades.

This Pov fan has 6 high power LEDs that are mounted at the center of the protective grid of the fan. The support that hold the leds is made of acrylic and is designed in a way that each led can illuminate a section of the propeller about 90-100 degrees wide. On the back of the propeller is glued a tiny mirror and a ir sensor detect the propeller speed. The propeller has three blades and each blade is painted with a different white symbol that will reflect the light coming from the leds. Each symbol can be illuminated independently from the others, in any position and up to 256 times per revolution. The fan still works as a fan and there is no vibration as the propeller doesn't carry extra weight.

The fan is remote controlled. The ir sensor is hidden at the center of the "0" at the base of the fan. With the remote is possible to change the fan speed (two relays replace the original fan switch) , select the lights mode and turn the fan (a small geared stepper motor is mounted in the original mechanism that makes the fan turn). I had the problem that the electromagnetic noise produced when switching the motor windings could at times reset the microcontroller, I try hard to solve this problem adding capacitors and keeping the power wires away from the micro but I was unsuccessful, in the end I solved the problem in software: before driving the relays to change the motor speed the microcontroller settings are saved in eeprom and if the microcontroller resets itself it reads back the setting from the non volatile memory. This happens so quickly that is not even noticed. Right now there are only two lights modes: the one with three bars symbols react to the sound while the one with two circles just turn them in opposite directions regardless on the sound input. I was planning to add more modes but i got lazy and taken by other projects.The disc at the center of the fan is made of acrylic and has been engraved with my home made cnc. It lights up prortionally with the intensity of the sound. 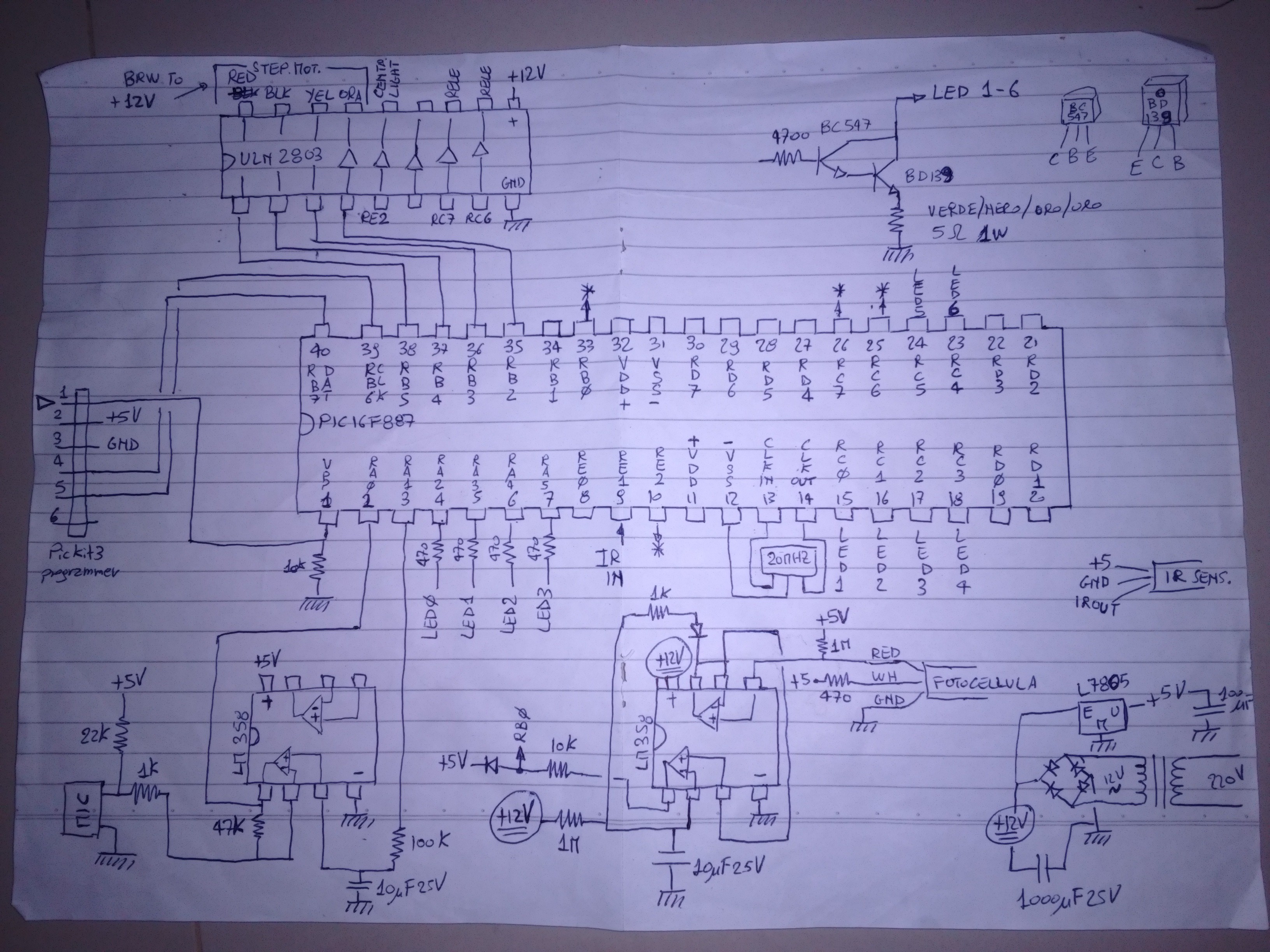 How to build RC Car with the esp8266
Project Owner Contributor