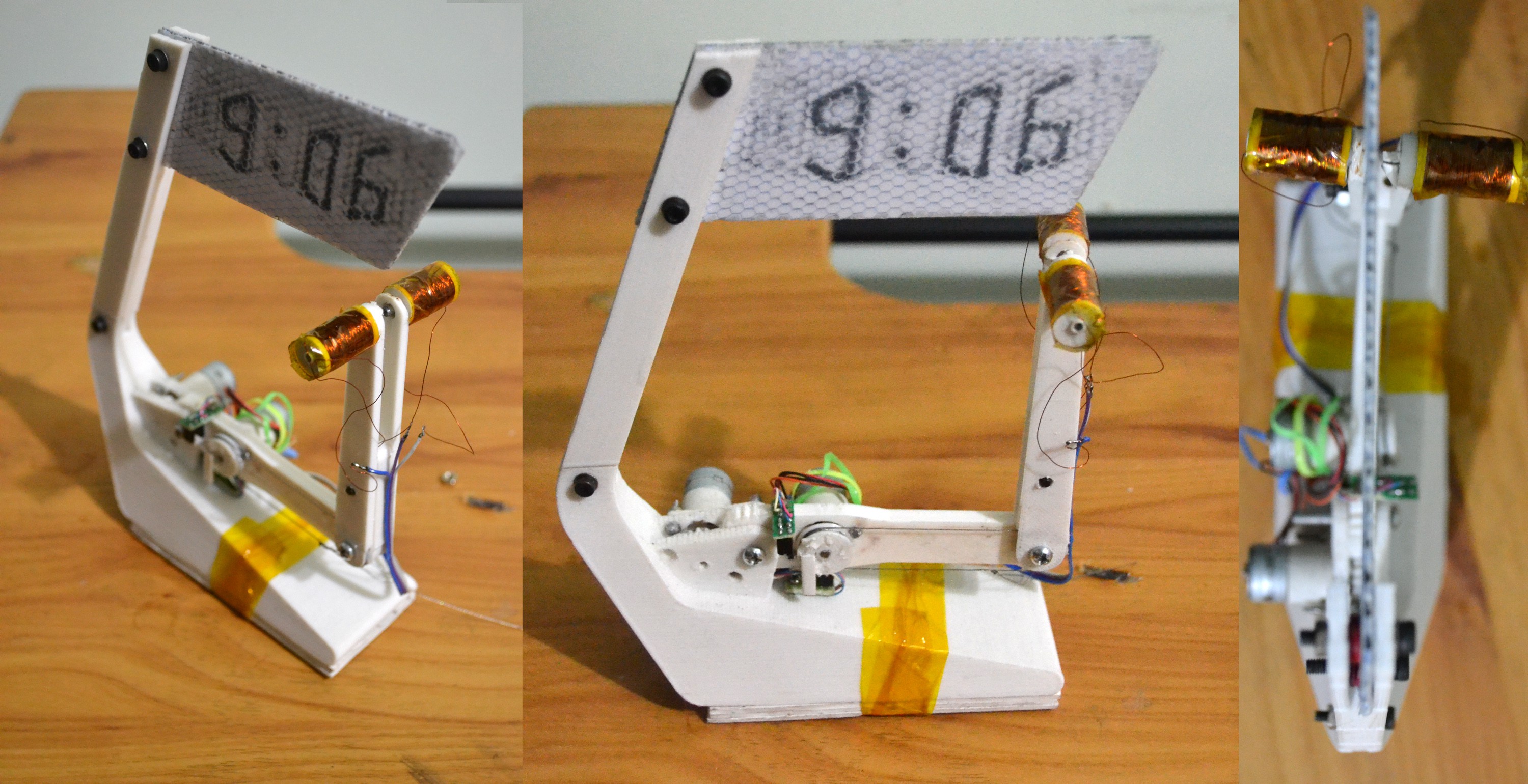 the first prototype used one motor on the base and one motor mounted on the base of the arm which drove the upper arm by a thin cable . The backlash of both the motors added up making the test not so precise .

the second prototype I replaced the cable with a connecting rod as the cable kept slipping but the issue of the backlash remained.

good idea will try that .another idea i was looking at was to cut gorilla glass from a discarded ipad screen.  But i cant seem to find if it can be cut like regular glas

Do the faces of the solenoid actually need to touch the surface of the board, or could you glue very thin slippy washers on the ends of the solenoids, to reduce scratching. Felt, or mylar or a low friction plastic like PEEK, or something similar.