No 3d printer? No problem!

A project log for Twister™: a play on MIDI controllers

The Twister project contains 4 fairly expensive arcade buttons, one of which immediately broke when the front panel went flying off the car seat during a sudden stop.

I tried gluing and taping it several times, but the results were poor, and temporary.

I considered 3d printing a new part to hold the switch in, but I don't have reliable access to a 3d printer.

But I do own a stash of filament.

And I do own a soldering iron. 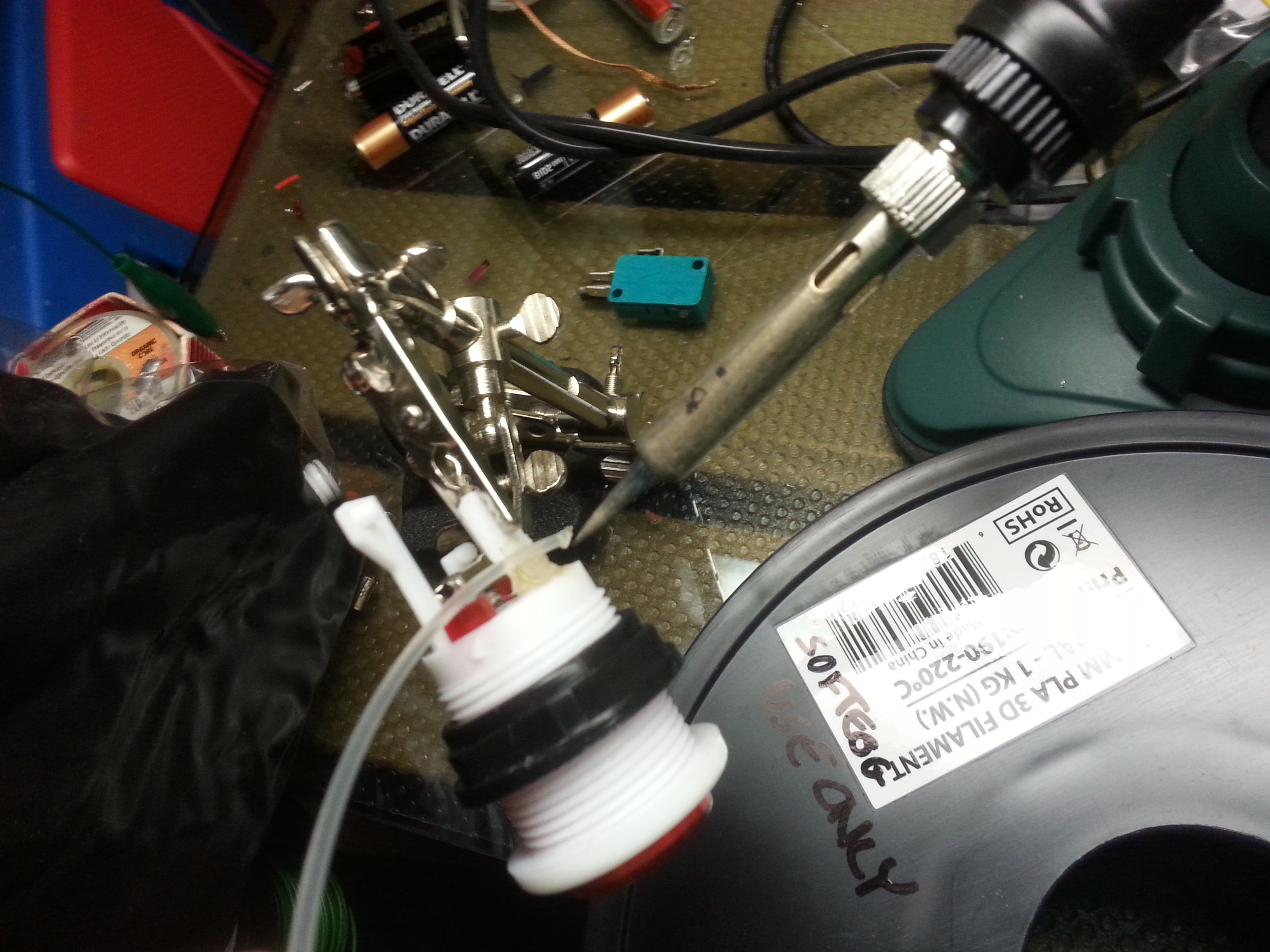 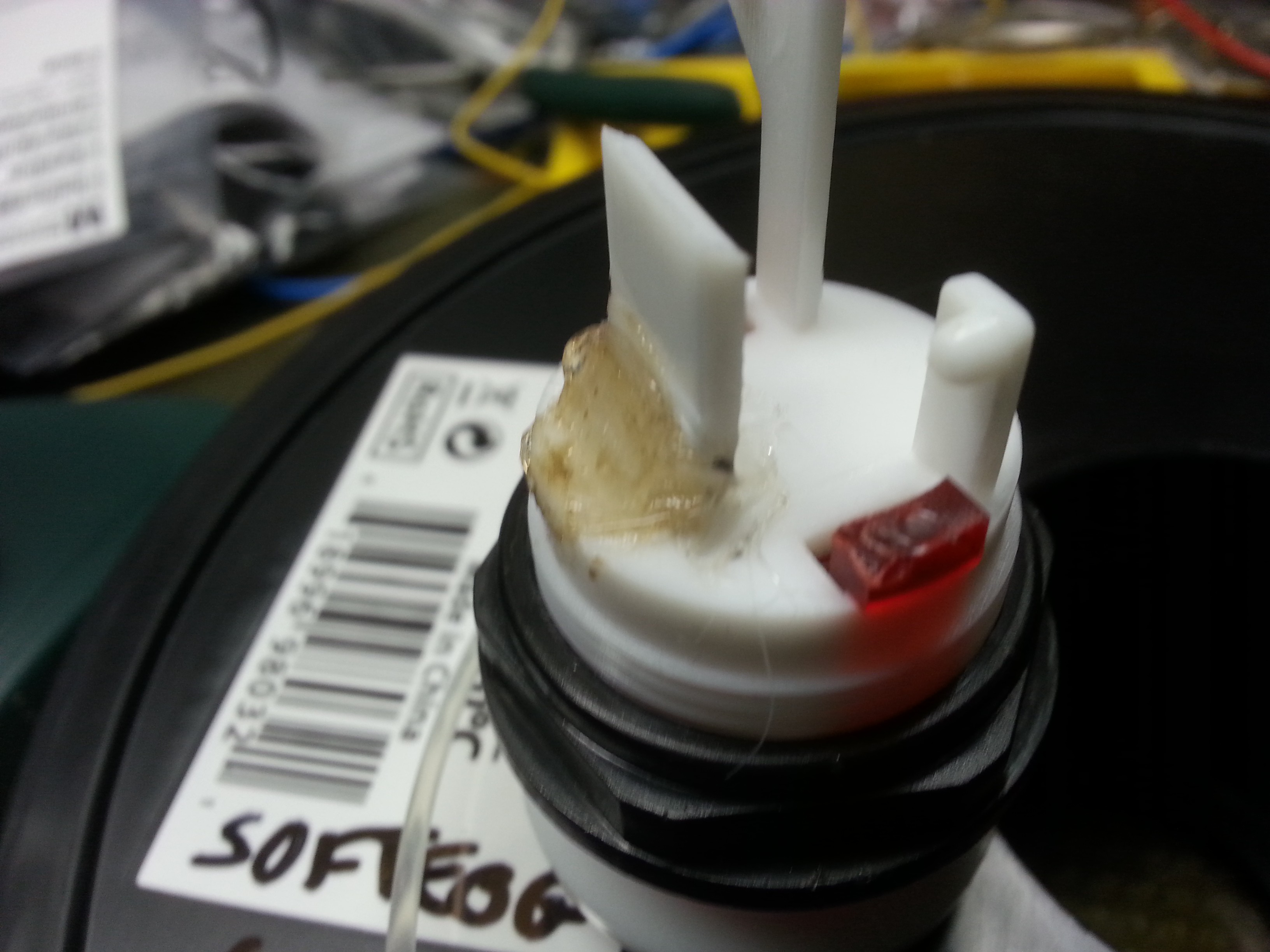 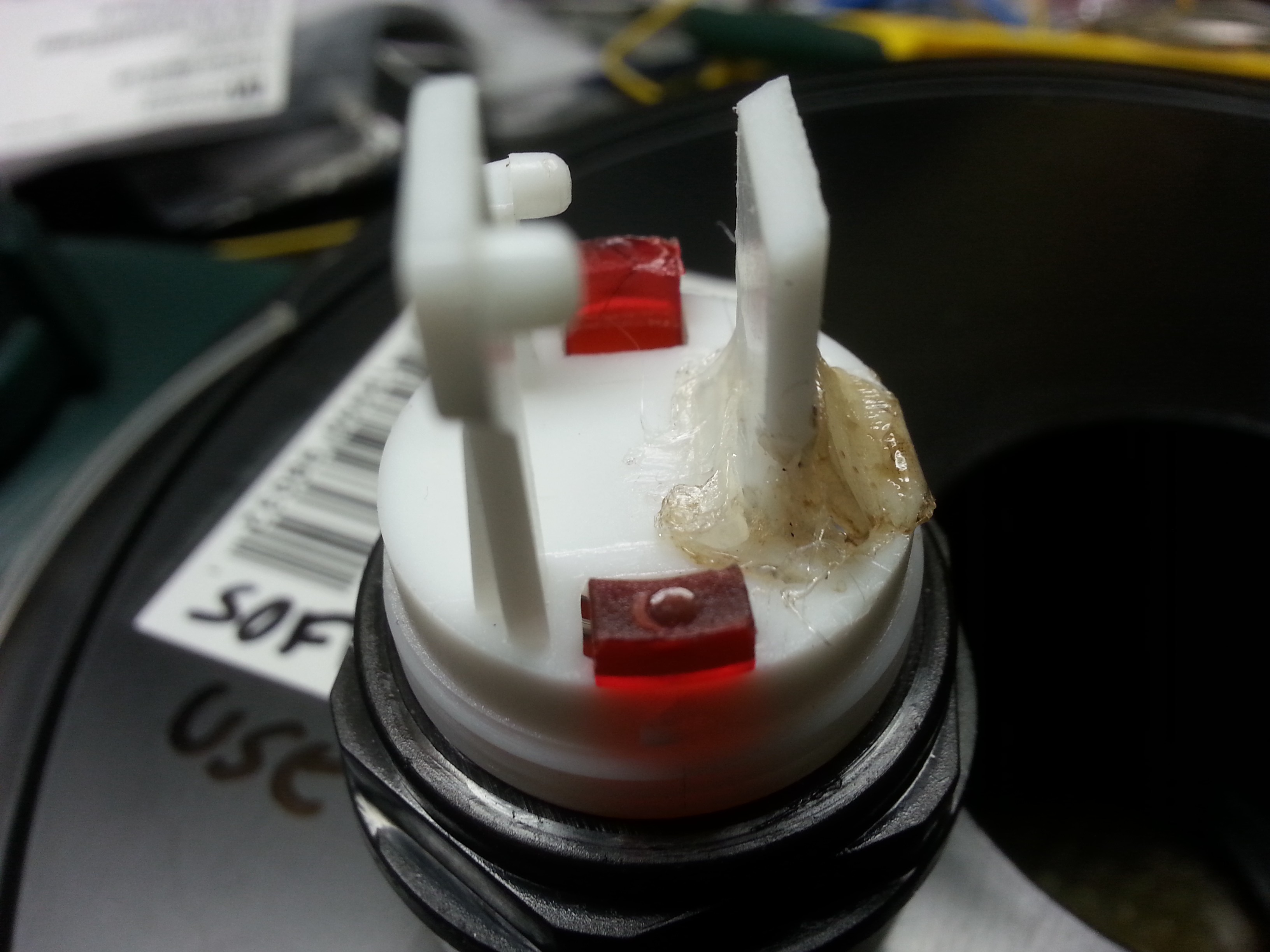 But will it hold the switch?