As introduced in last week's update, I will use this opportunity to share with you the insider perspective of developing our very own Internet-of-Things (IoT) hardware for the maker community-at-large.

Just a brief background about the ESPresso Lite. Designed as a low-cost, no-frills, Arduino-compatible Wi-Fi development board, the ESPresso Lite is the first commercial IoT hardware product by our company, Espert Technologies. Made up of hackers, designers, engineers, dreamers and educators located in two cities (Singapore and Chiang Mai), Espert Technologies wants to help local businesses create viable IoT products, services and solutions as quickly as possible through our integrated cloud, mobile app & hardware infrastructure.

We are currently in the midst of checking and updating our Arduino libraries and sample codes that allow users to do anything from the 'Hello World' blinking LED examples to connecting to the Internet via Wi-Fi hotspots. 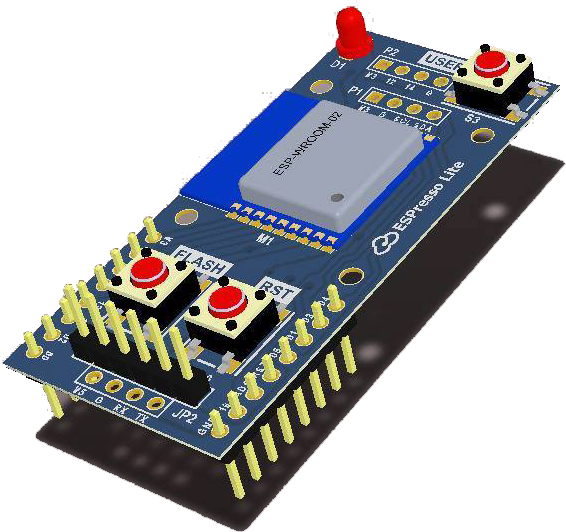 Like brewing the perfect shot of the aromatic name-sake, our ESPresso Lite team also undergoes a high pressure to extract the best creative juices out of us to make a better development board for our ESP8266 enthusiasts. It took less than two weeks creating the actual prototype from the drawing board to the circuit board. That is of course after discarding 14 earlier drafts. For example in one of the earlier iteration, the board did not include specially-arranged pads for sensors or actuators. Anyone wanting to mount an SSD1306 OLED display will have to deal with awkward positioning and jumper wires running over it. It was a messy affair to make it work. Based on this 'failed' design, the next few iterations tries to provide headers to allow sensors like the DHT-22 digital temperature & humidity sensor be accommodate easily simply be putting in directly. Same goes with the OLED display too. That would mean having to sacrifice the alignment of the antennae attached to the WROOM-02 module - making it less ideal since it is susceptible to greater interference from the components on its sides. 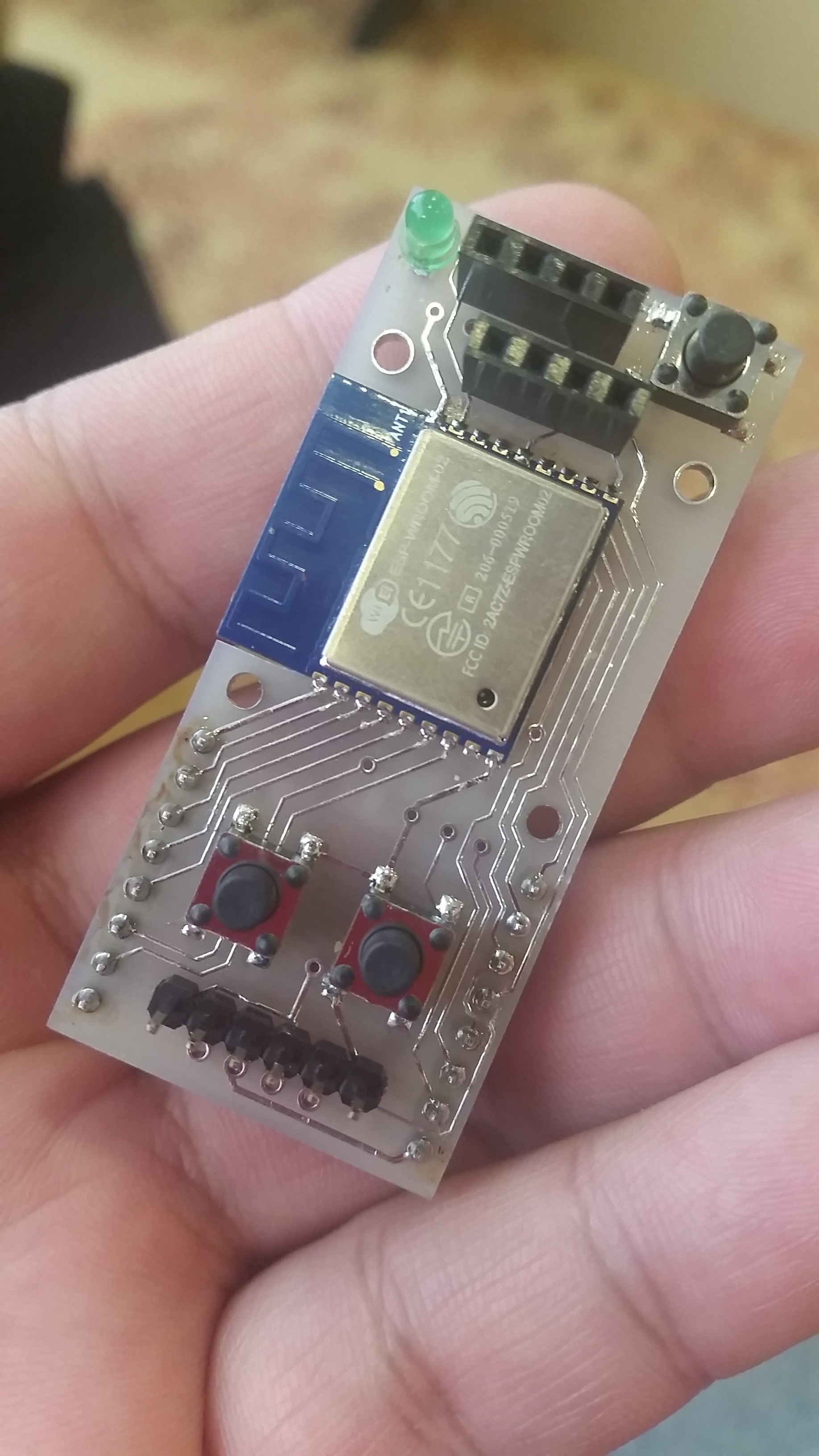 Nevertheless, once we have finalised our design, we proceed to 'brew' the circuit board in-house. First, we checked that the hand-soldered alpha version of the boards are working accordingly. Ideally, the female headers should be shorter so that the OLED display module can rest supported by the WROOM module. Nevertheless, we are happy with the design as we intentionally incorporate direct-to-board I2C and UART connection for generic modules such as the OLED display or sensors. This allow some level of prototyping work can be done on the board itself instead of having to use the breadboard. 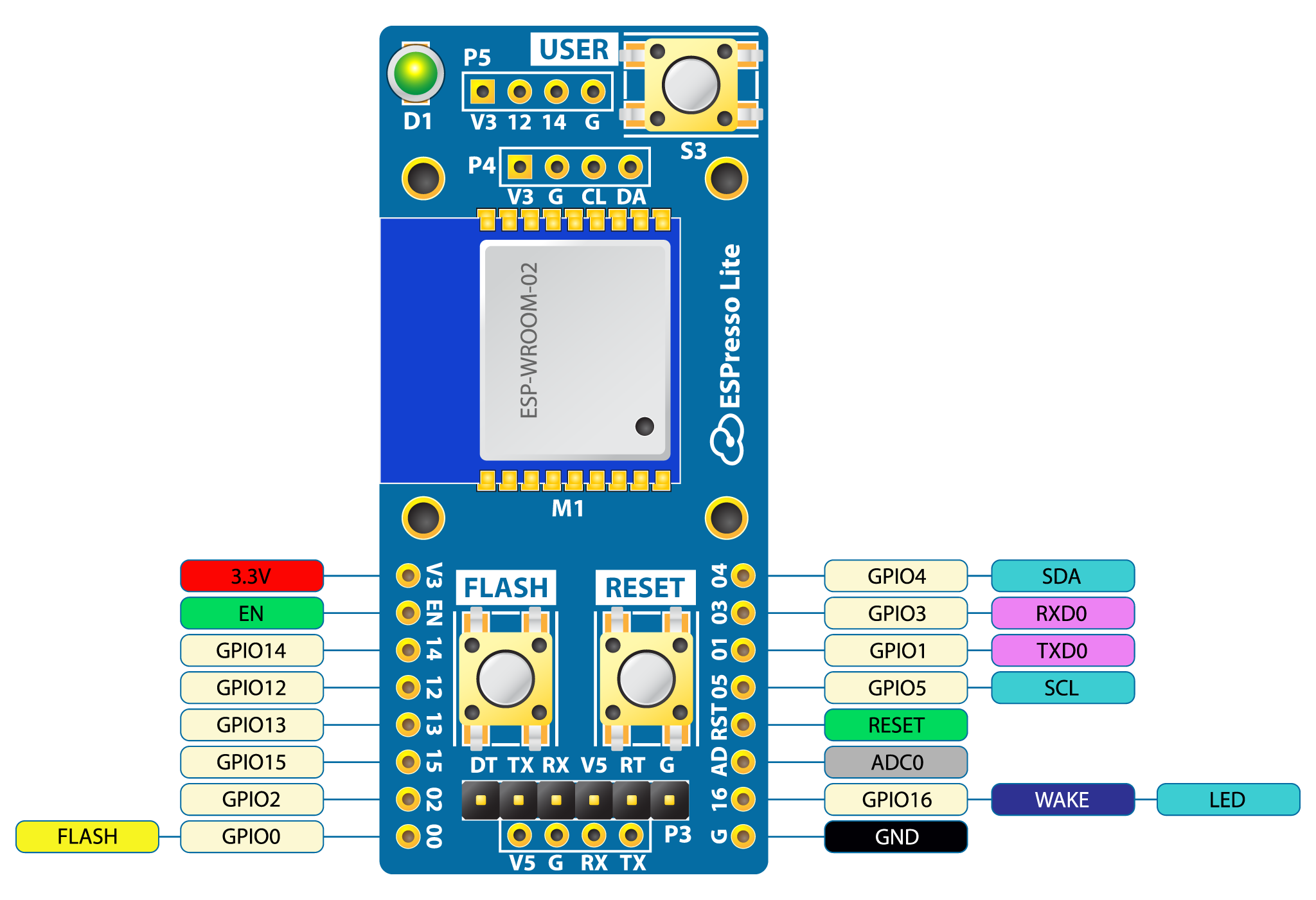 From the pinout diagram, we can see that effectively we have 11 GPIO pinouts with pin 1 & 3 taken for Tx & Rx; pin 16 for waking up the ESP8266 & sharing with the LED; 4 & 5 for I2C communication. We specifically designed the pinout in groups e.g. P3 for Bluetooth LE connection, P4 for OLED display and P5 for chaining a series of sensors. 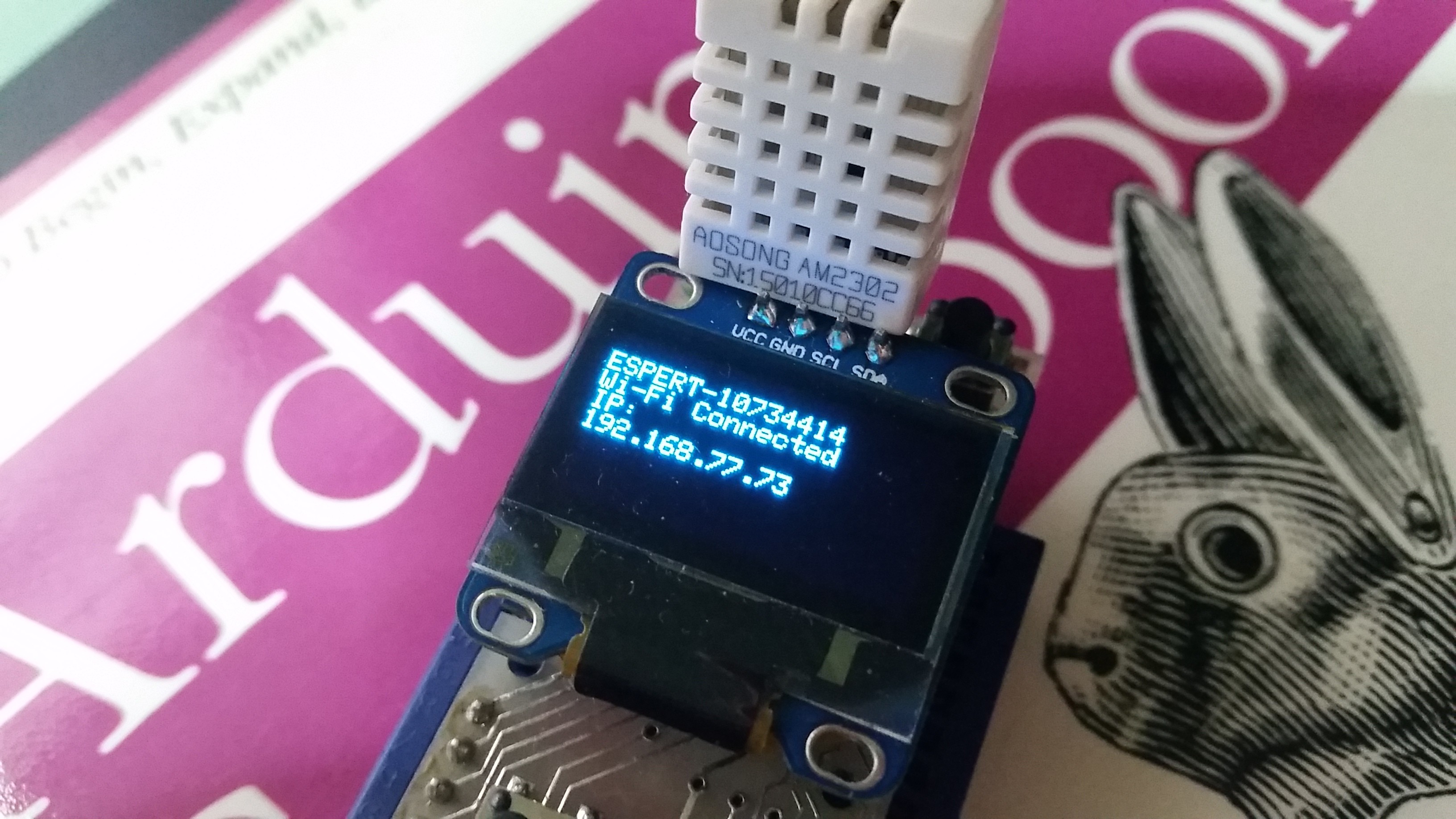 Unlike other ESP8266 breakout boards currently available in the market (e.g. Adafruit Huzzah or NodeMCU), the ESPresso Lite is pre-loaded with the Arduino core for ESP8266. Like writing and uploading codes for the Arduino series of hardware, we can use the ESPresso Lite to run the common (and basic) Arduino sketches such as blinking the LED as well sending useful sensor data when it is connected to the Internet via Wi-Fi hotspots. 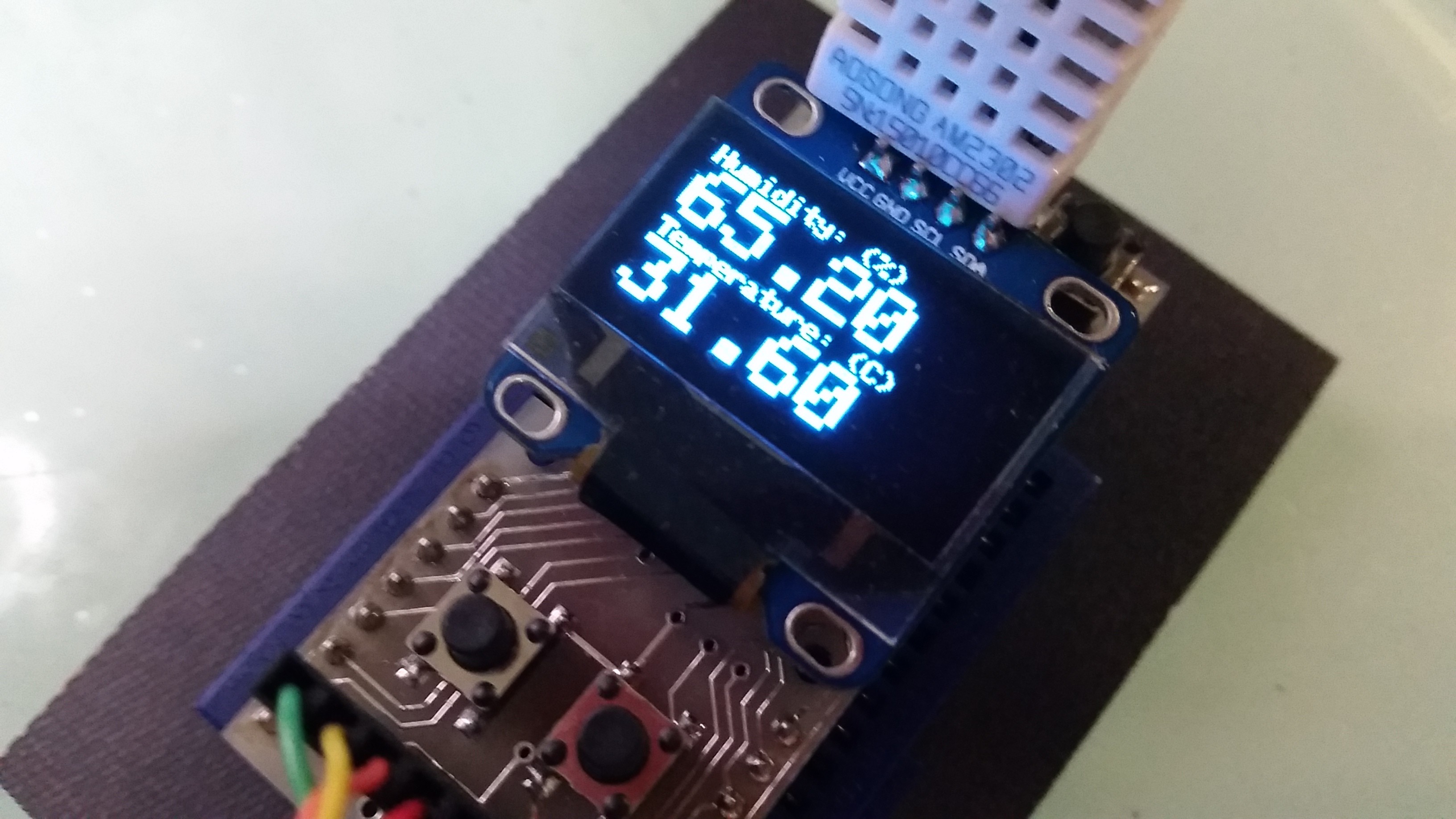 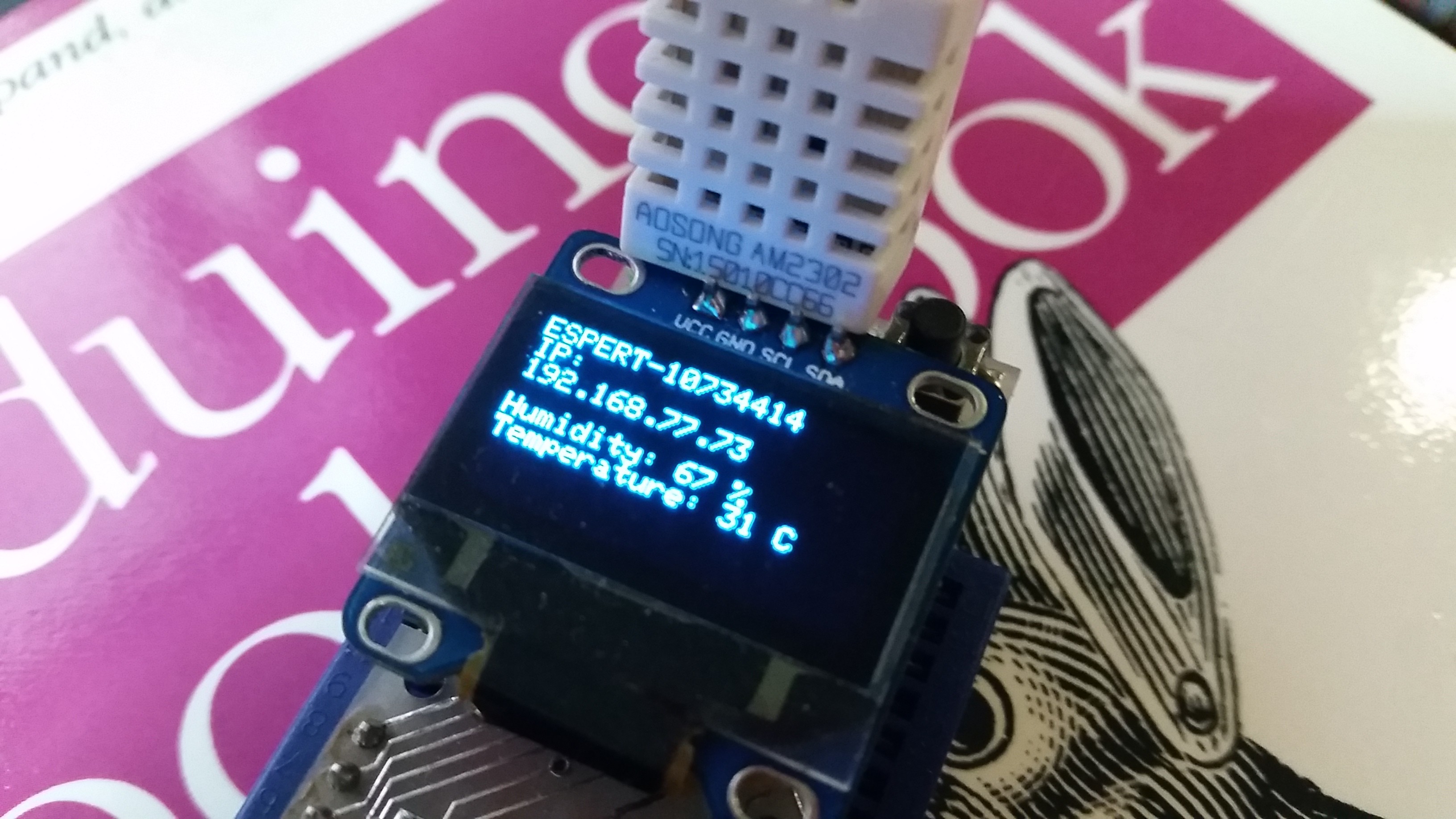 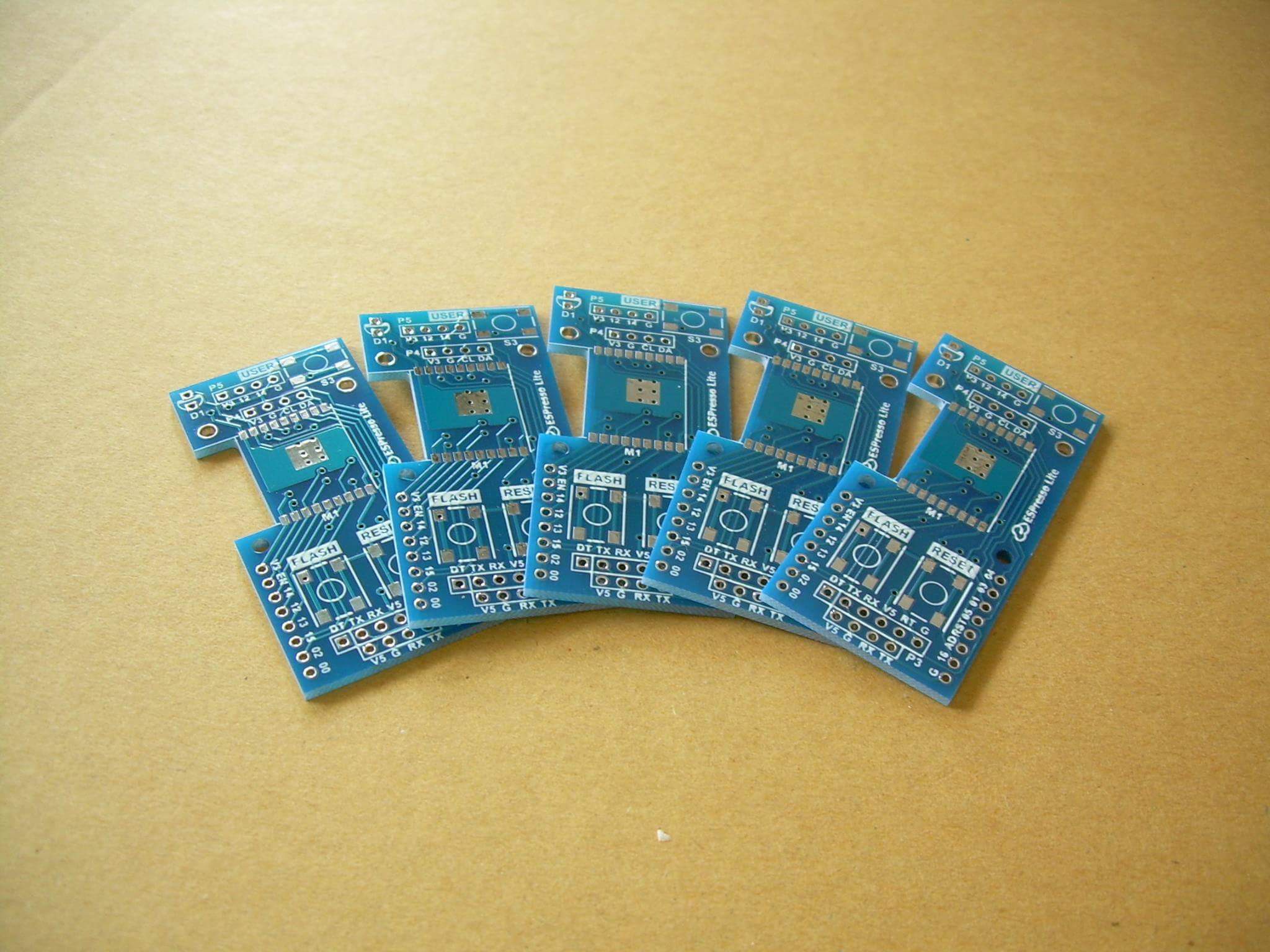 Now that our alpha versions are working well, we will proceed to make a small-batch of 200 units for beta-testing in the next few days. It will be an intense period where we will juggle between sourcing for our parts and also writing the tutorials and putting together a learning curriculum. We hope to be able to showcase it at the Makers' Block happening from 7-29 November 2015.

As indicated in our earlier update, we are in the process of reaching out to as many people as possible who are interested to start making their own IoT projects but got intimidated with the obfuscating technicalities in the existing boards out there. We believe that everyone can and should have the opportunity to understand the embedded systems inside the ever-increasing 'smart' products.

Hacker and makerspaces will be our first stop once our board is ready to ship. They can be the new learning centre for IoT where makers can build cool projects with the ESPresso Lite. We are putting together a roadshow within the Southeast Asia region from December to January to introduce the ESPresso line of products including the roadmap of the company.