Did you watch the "Inspector Gadget" series as a kid ?

I was already a big nerd when this aired. When his niece ("Penny", or "Sophie" in french) used that "magic" computer-book, I was looking more carefully... for a few seconds (until that scenaristic clutch became useless for the plot). 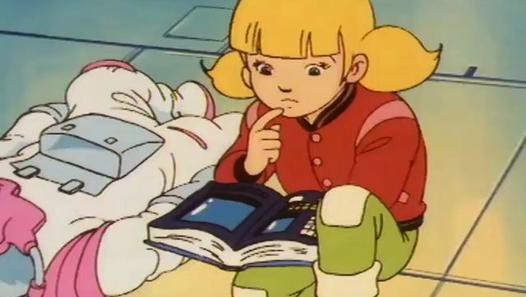 And it seems I was not the only one. A simple google search finds many occurences of this. It's an necessary accessory for cosplay and even Boulet had this fascination. 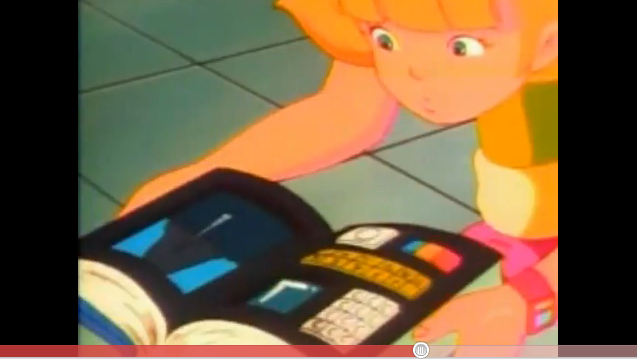 When I talk to non-geeks and I want to explain them what this project is about, they immediately "get it" when I mention this 30 years old factoid, which has inspired many other people.

And now when I look at this screenshot, I can't keep myself from thinking about how a host computer could communicate with the YASEP system that I'm currently designing... 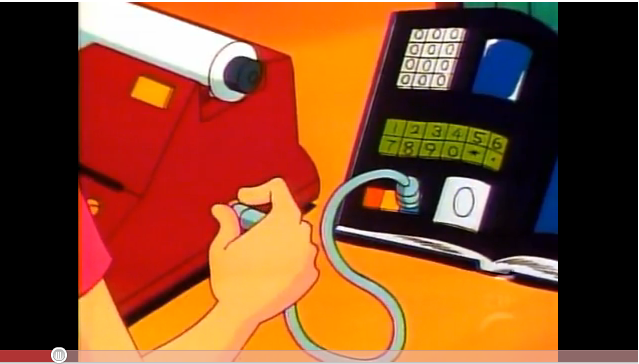 No I'm not nostalgic, I just recognize my influences and how and why I became a true geek ;-)

We live in a wonderful era when our kid dreams slowly become true...