I did made some improvements in the design. first I did add holes for small THT pins ( pins like used in #OSHChip V1.0 would be nice). Unlucky there is no source for small pins. but normal thin hard wire could also work. The numbers of LEDs did also increase. Now there is the same number of LED like in the original TIL311. all parts beside LEDs are now hidden on the back. The down side of this is that this design uses 5mil traces and 12 mill holes, which is smaller then OSH-park's specs. But some of the Chinese manufacturers should deal with that. 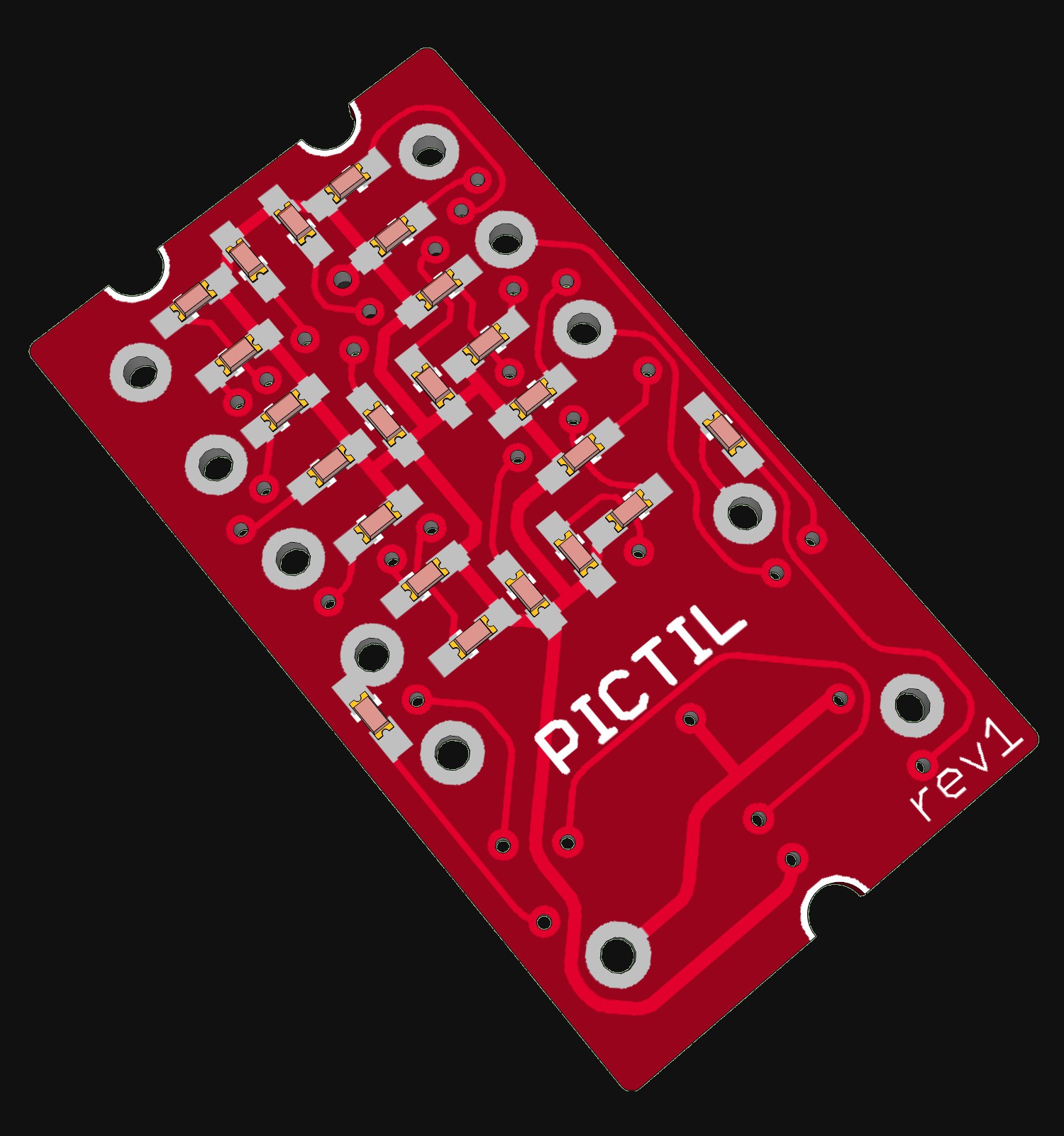 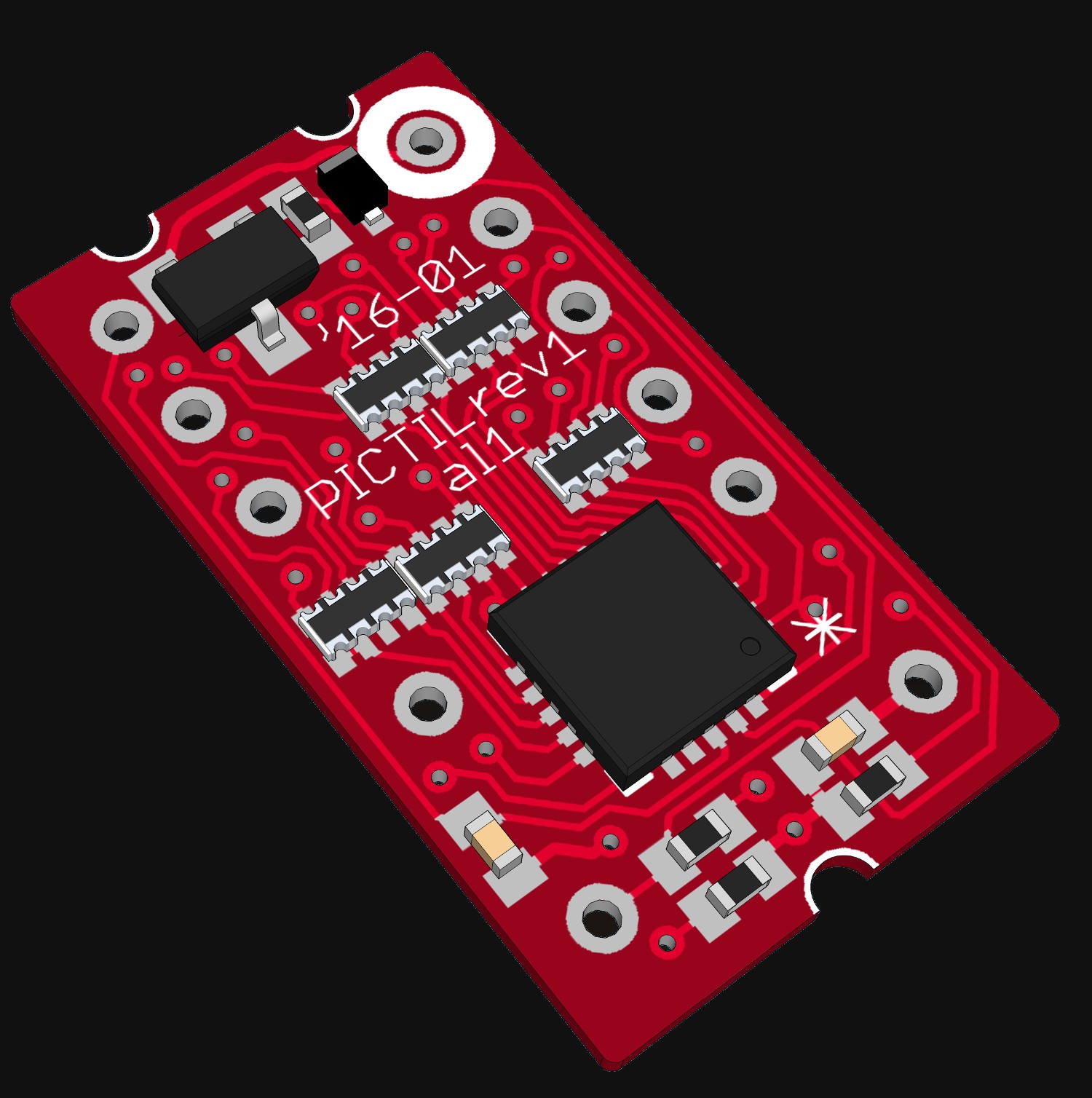 some pictures of the molding

There are longer ones, but require trimming.  The short one might be too short as that's the thickness of the display PCB + bottom component height + thickness of PCB + may be 0.02" for soldering.

These nails are good. Thanks! And compared to other solutions quite cheap.

Thanks. It is good that I was wrong. The pins from MillMax do look very good. But not very cheap. I think I will first try the idea with the nails. But it is good to have a backup solution at hand. I did found similar pins before but everytime the diameter was to big.

Hi again. Well it is a year later, and I developed an improved version of my custom pins that now include an alignment fixture that make soldering much easier than my original design used in https://hackaday.io/project/7212   .  You can find details here http://oshchip.org/products/Flip-Pins_Product.html  which includes links to Tindie, EMSL and Sparkfun if you want to buy them. (or contact me directly and I can send you some samples)

I've looked at them and haven't found a direct application for my projects but I'm keeping them in mind.

I already have tiny golden pins (a few hundreds found on eBay a while back) and can already do nice stuff with them :-)

It's getting sexier everyday !