The PCBs have arrived

Yesterday I have finally received my completed PCBs from ITEAD Studio! They are kind of rough around the edges, but they appear to work. I also received an additional 9 boards, from my 20 board order.

During the time since the last update, I have received all the other parts necessary to start assembling everything. However, not everything went as smoothly as I had hoped. There has been a reoccurring problem with receiving defective and/or counterfeit ATTiny modules, which is partly my fault for not doing nearly enough research. Fortunately, everything turned out in my favor and I was refunded as necessary and ended up received what I needed in time.

Anyways, have a look at the finished PCBs! 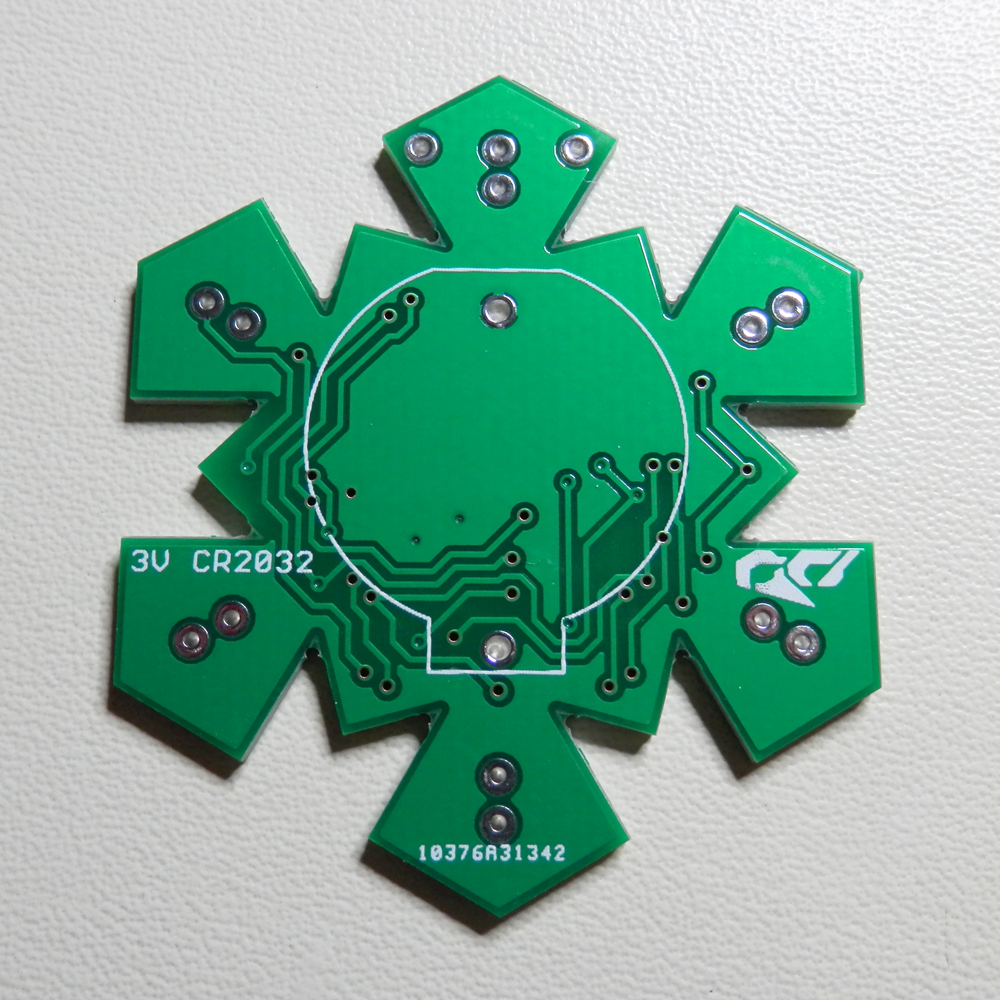 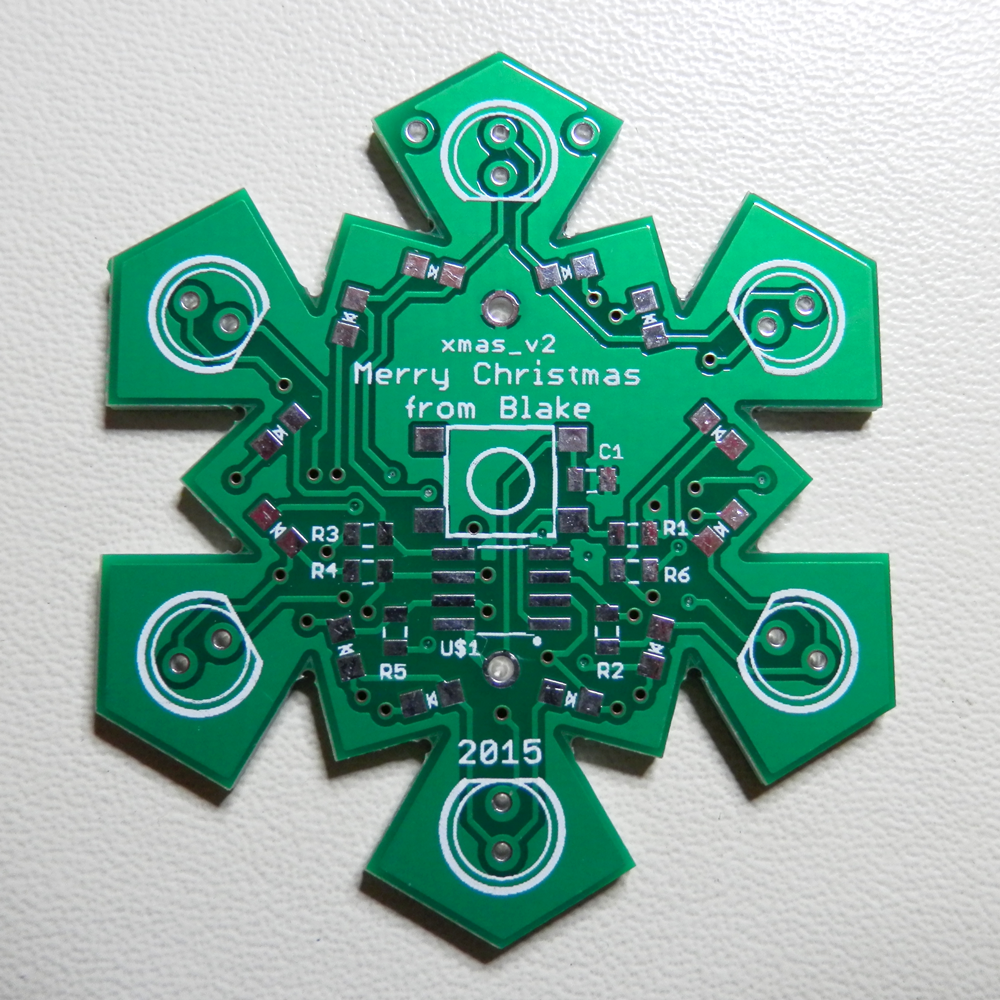