A tiny low cost Bluetooth Low Energy board for miniature and wearable projects.

So after a few months of playing around with the RFduino and Simblee, i decided to try and make a DA14580 board. At first i considered doing it all from scratch, but realised that it would be a lot easier to use a pre-certified module, so i ended up designing a board with the Murata LBCA2HNZYZ which is a tiny 7.4mm by 7mm module with built in antenna. 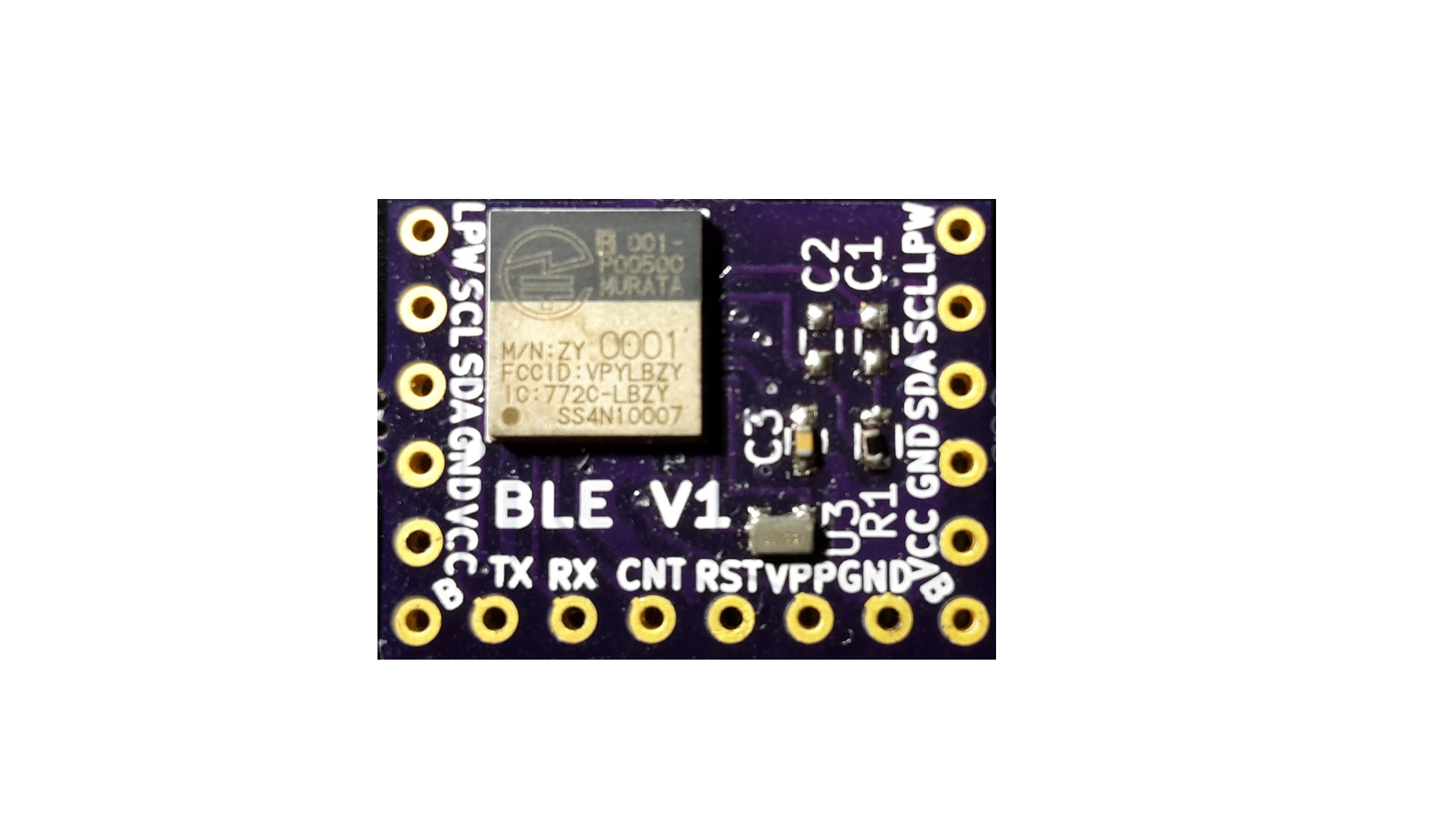 This board was actually made in KiCad, basically because i thought KiCad would be a nice improvement over Eagle, plus it would be s good opportunity to expand my skills. I do like KiCad and it has a lot of good features... but i still find myself going back to Eagle, and Eagle is very slowly getting better.

The KiCad PCB files can be found on Github: https://github.com/Cannonball2134/MiniWear/tree/master/BLE Microcontrollers

I was very impressed with the module and actually started developing another project with it. However, i felt it was missing something.... it wasn't super easy to understand the programming. I still wanted the module to be cheap which it was at roughly $6 for 1 (AVNET) but i still wanted something as easy to use as the Arduino programming language for prototyping.... so i have come up with an idea for Tiny Low Cost BLE V4 but this is still far away from being finished.

Here are the key DA14580 specs from the Dialog website:

I made this board quite a few months ago, so if you try it, let me know if everything works ok.

I do remember it being a little annoying to solder, not as bad as BGA's but still annoying, so good luck :)

I was looking for a low cost bluetooth module to use with my Arduino or ATtiny's projects and I found this!

I have just a beginner question, if I make this board, can I connect it to Rx and Tx pins of an Arduino and use it as it were a HC-05 module?