An easy way to request phone calls from friends and loved ones!

I finally got my printer back after having it tied up on a large contract job for nearly a month. I've since been designing and tweaking the case design. I'm quite happy with it at this point, and am very nearly ready to start printing the final "production" versions. I posted some pics below. I've included many features in my design that I didn't originally consider. That's the awesome part of rapid prototyping with a 3D printer! Some of those features include magnets for mounting to metal surfaces (I added divots in the back to allow for the added height), rubber feet for traction (not pictured), a keyhole mount for attaching it to a wall with a screw, direct USB access to the Arduino Micro (hopefully never needed), and a lip around the inside of the bottom piece to better align the top and bottom when assembled.

At this rate, I'm hoping to get the NAGBoxes deployed by the end of this month! 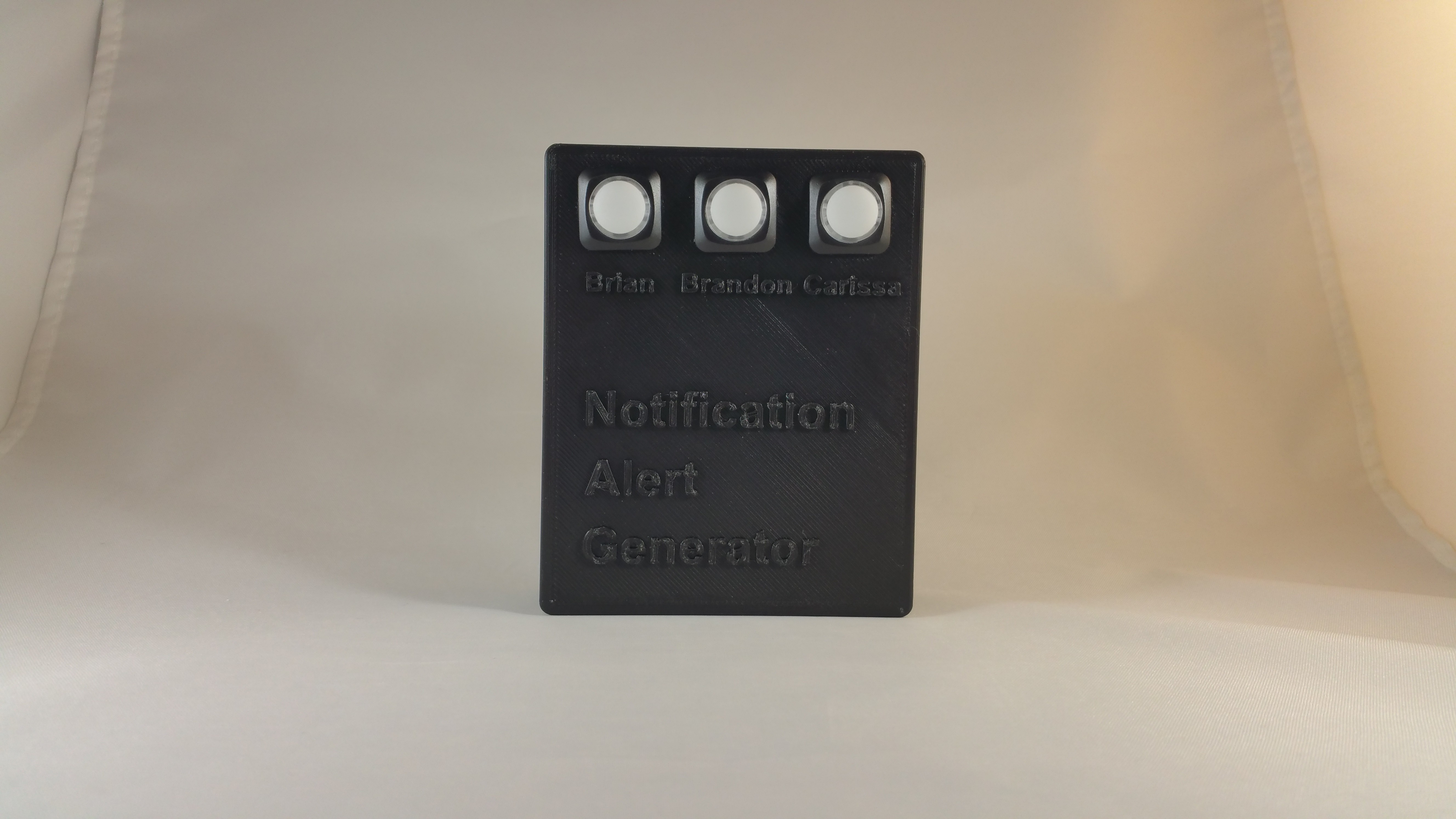 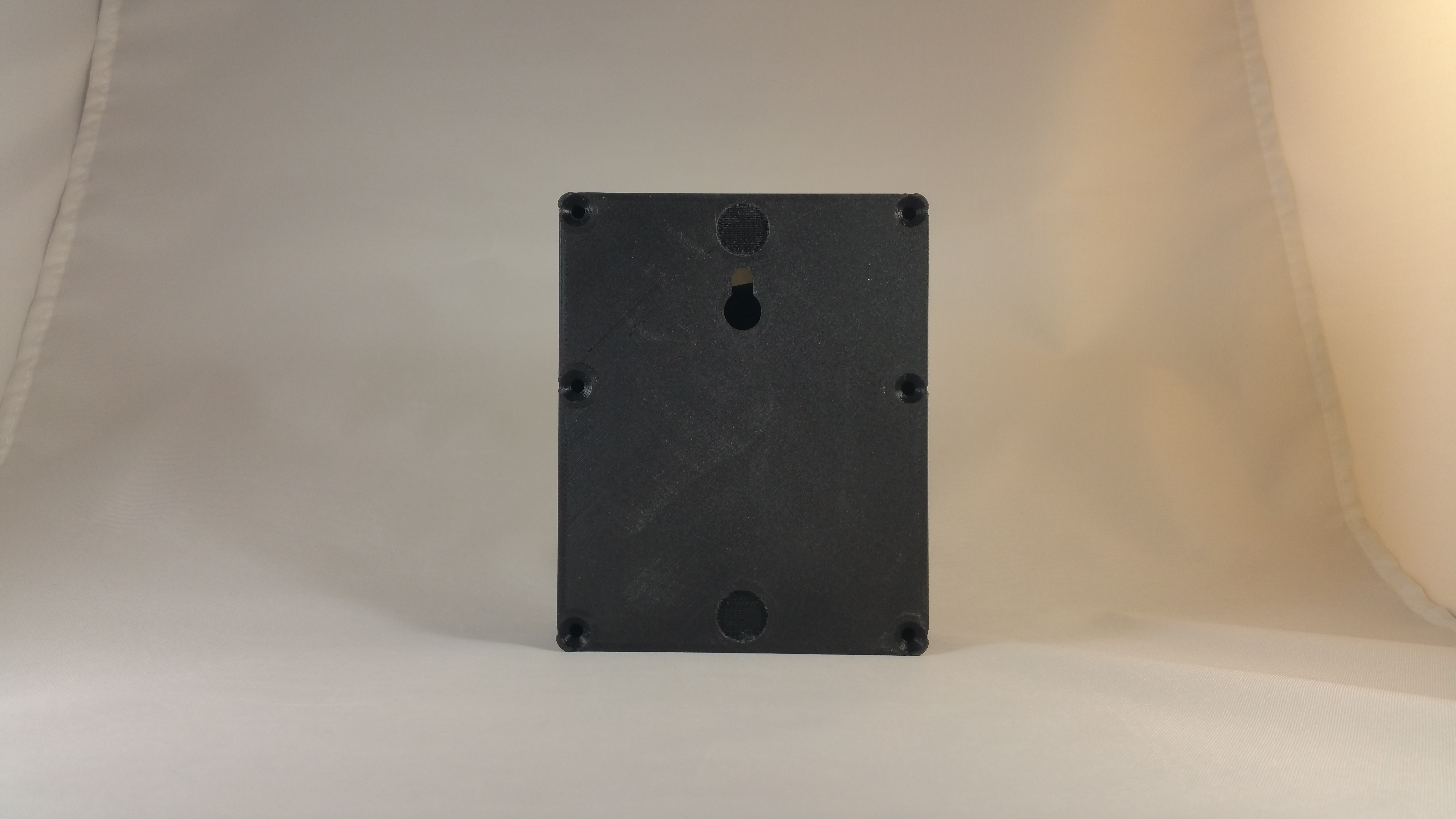 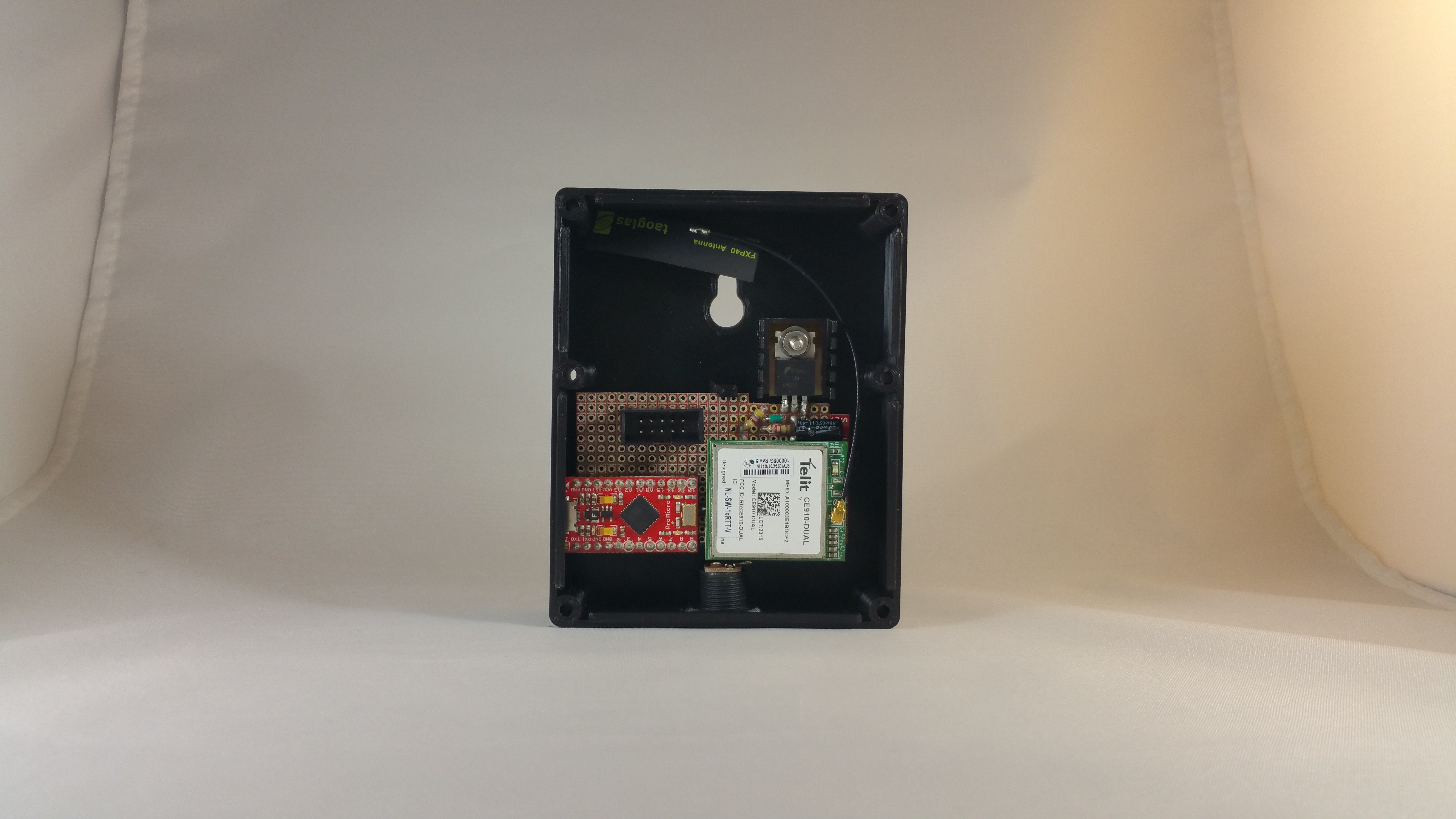