Despite the board being designed originally for common cathode displays, after assembly I have found that I made a mistake about the polarity of the LED display @Reinaldo provided. On the lack of another common anode display I have modified the board by using PNP transistors instead of NPN and feeding the emitters with VCC (instead of GND). That was fed back to the design and now the board has a solder jump to allow using either common anode or common cathode displays. 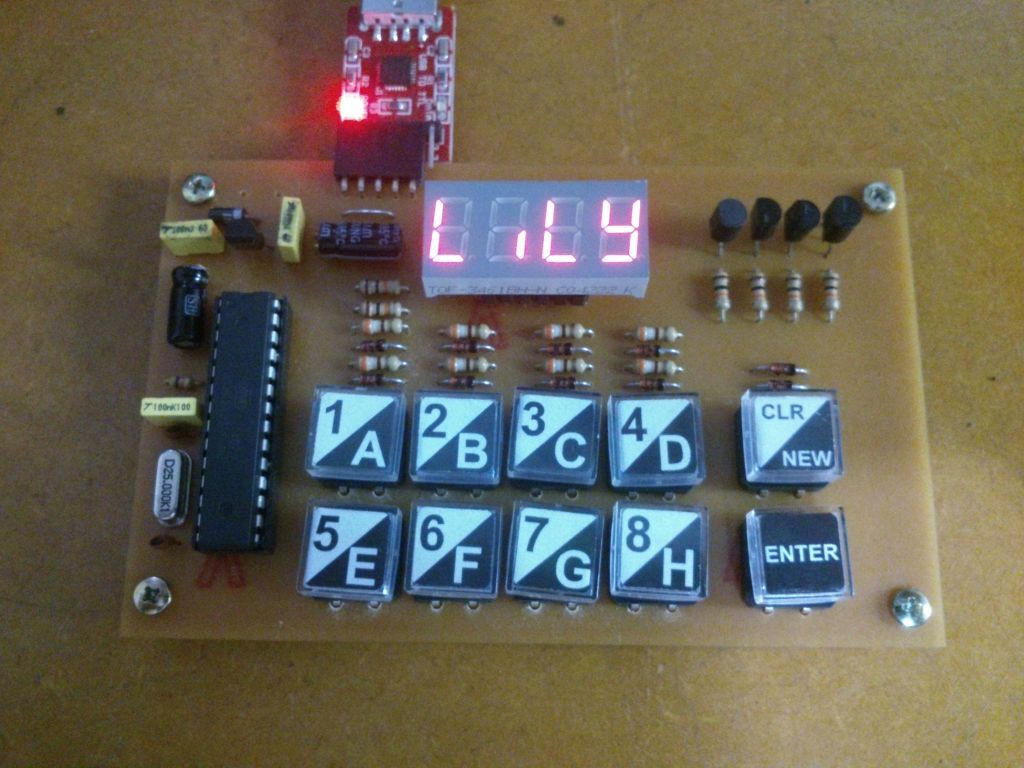 The official name for the project is Chess Mate but it already have a codename: Lily