somehow this project is doomed .. or I do not carefully enogh check footprints

I last logs I wrote about two errors and how I thought I would could fix them. But now the errors did strike back. I think it was mostly may fault.

First the p-fets. Well TSOP6 is the same as SOP23-6. Could have noticed that. I would need TSSop6 to use the original boards. But in TSSOP6 you do not get the footprint I needed. So the controller board is not fixed.


Second the LEDs. There are two different pinmaping schemes for it. I I did order the wrong. Well that is what happend if you sort them by price on aliexpress. Here are two pictures from aliexpress: 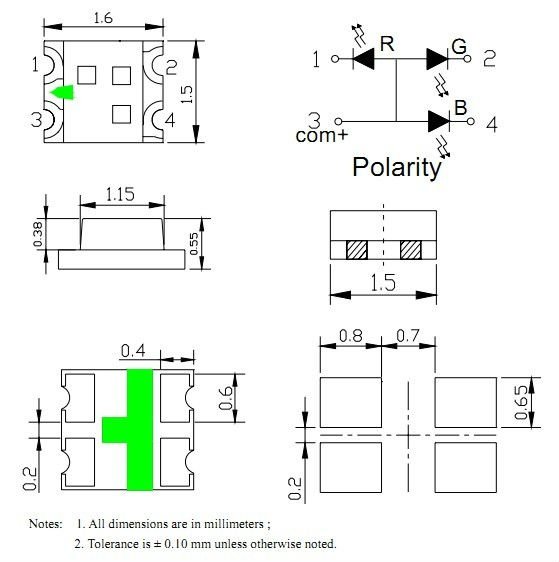 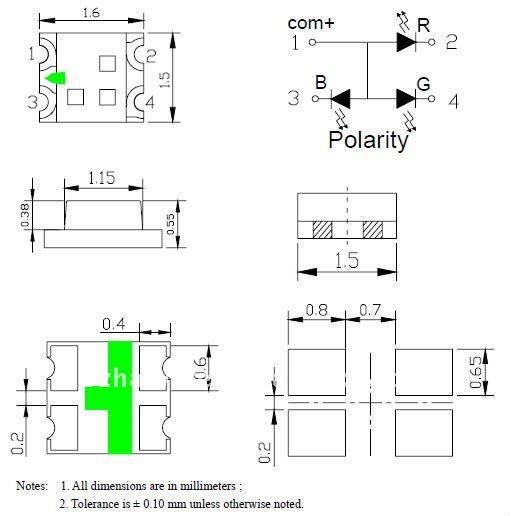 LED footprint fail is not so bad

I tend to make custom footprints for every component I use, takes a little bit longer in the schematic phase but its well worth it, and saves on fail boards. We've all messed up footprints though its just part of the PCB game :)

Thanks for the reminder... I once found it quite handy to print (on paper) the design to match footprints with components. I might be doing that again soon! Though that doesn't help with pinout differences.

Yes, making a paper test print of the PCB is handy if you have already all components by hand. Sadly I do not always have them when ordering the PCB.
This would have helped with the mosfet error. But as you said not with the LEDs.

I definitely have done that a few times myself, especially with components who's mechanical drawing has the dimensions labeled in weird ways

aliexpress is insane, I'm not using it anymore...

The only reason for using it ( and other chinese sources) is the price.
If the second order of LEDs is right, I am still cheaper than ordering
only one time at farnell/elemnt14. When doing this stuff as hobby I can
normally wait for the shipping. And do other project while waiting on the mail.

But I would never use it on a professional or time sensitive project.