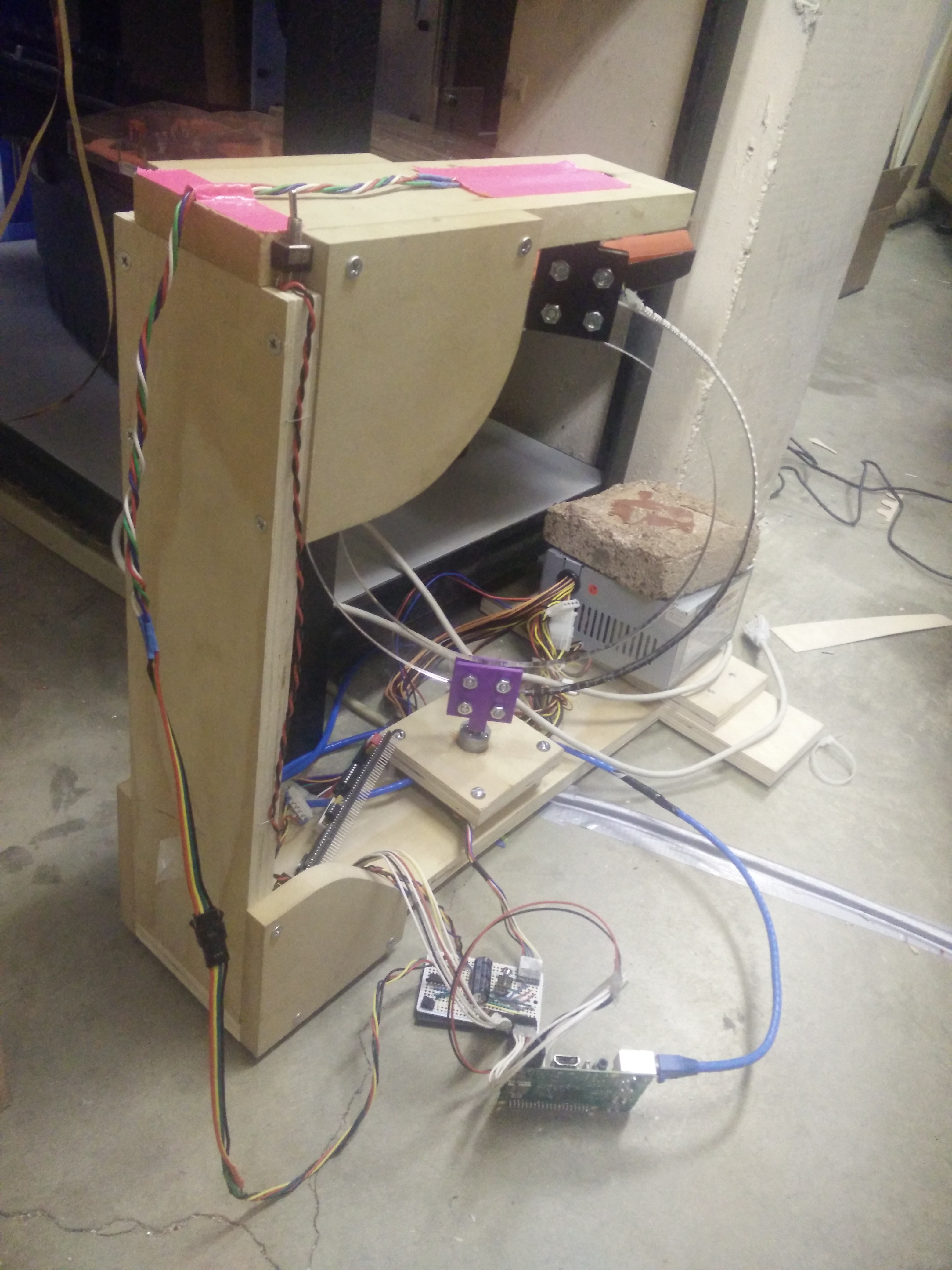 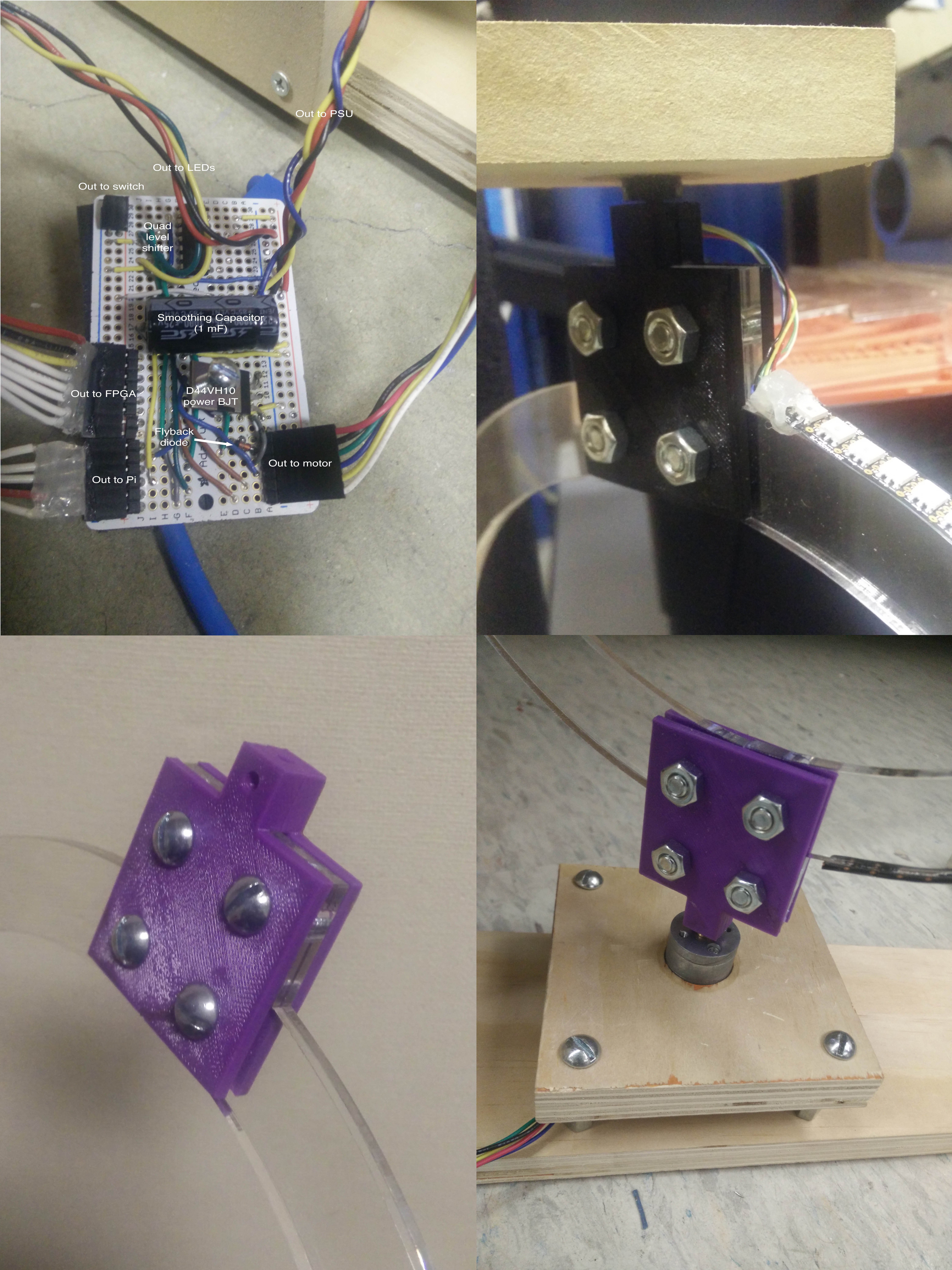 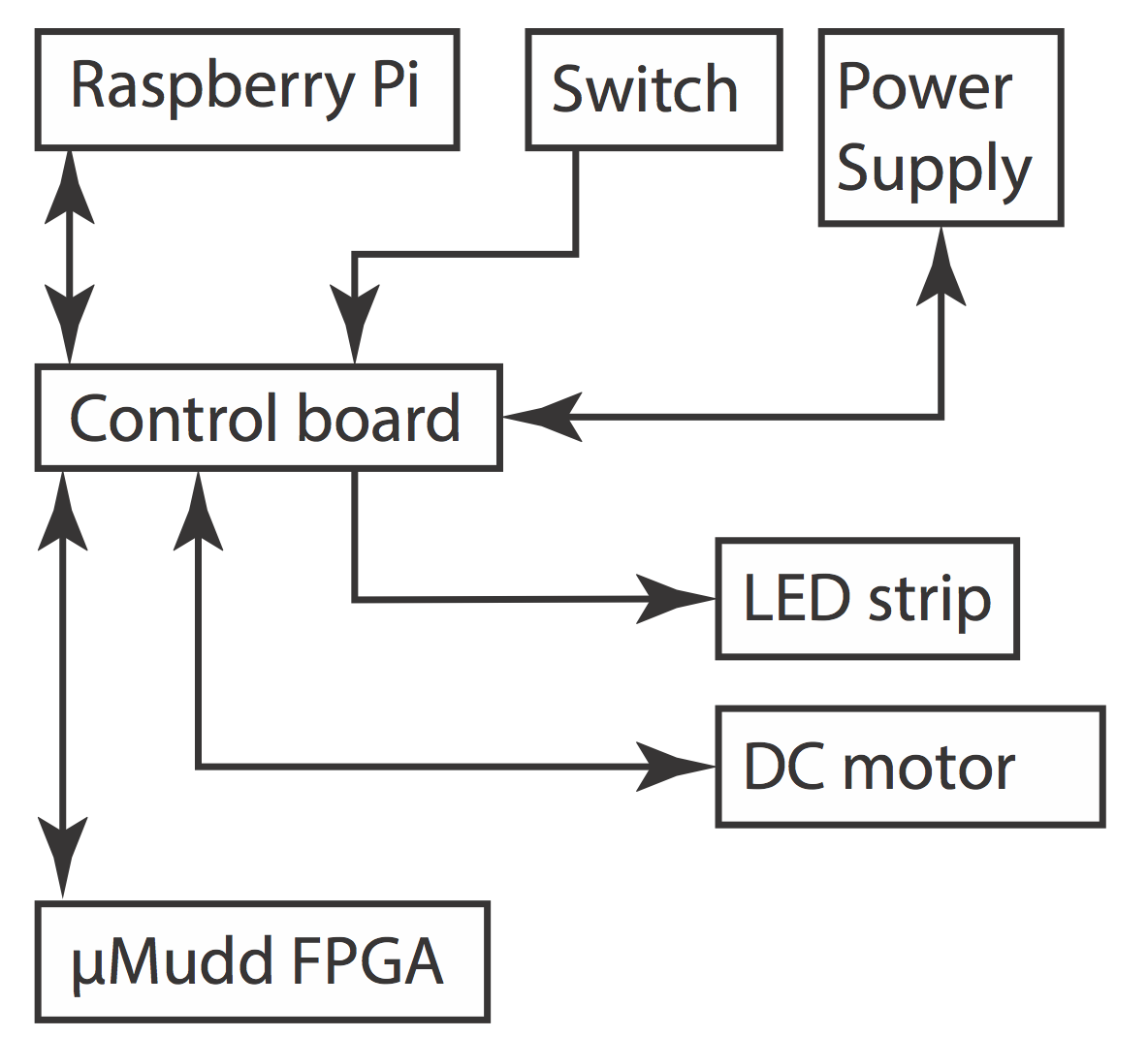 1.7k 20 4
I try to get some old electronic sign panels I found in the dumpster going with Arduino
Project Owner Contributor

1.4k 20 17
LED screen controller over Ethernet... among others ! It's a Wiznet IP controller with a A3P250 FPGA and I/Os.
Project Owner Contributor